The event that started at 6:30 AM was stopped after the radicals barged in. Police had to use tear gas shells to disperse the agitated Islamists to ensure the situation did not turn into a physical altercation.

Maldives President Ibrahim Mohamed Solih issued a statement and said an investigation had been launched into the incident that had happened at the Galolhu Stadium.

“An investigation has been launched by Maldives Police into the incident that happened this morning at Galolhu stadium. This is being treated as a matter of serious concern, and those responsible will be swiftly brought before the law,” he said.

A report from Maldivian news agency The Edition said that a section of Islamists believe performing yoga is akin to worshiping the sun - an heretic act as per Islamic tradition.

Yoga in the Maldives is a hot-button issue for orthodox Muslims who have polarized opinions regarding the spiritual discipline which have benefitted millions across the globe.

The opposition, led by former president Abdulla Yameen of the Progressive Party of Maldives (PPM), has been spearheading an ‘India Out’ campaign for over the last year propagating the unproven claim that Indian military officers stationed in the Indian Ocean island nation are a violation of Maldives’ sovereignty.

The Maldives foreign and defence ministries have repeatedly denied the presence of Indian military in the islands.

The campaign’s implicit target is President Solih and Maldivian Democratic Party, both perceived as close to India.

Stirring anti-India sentiment over sovereignty issues is a potent way for democratic and authoritarian regimes, and ruling and opposition parties, in India’s neighboring countries to mobilize people’s support.

It is possible that the PPM is now using this time-tested strategy to rally the Maldivian masses against the Solih government. 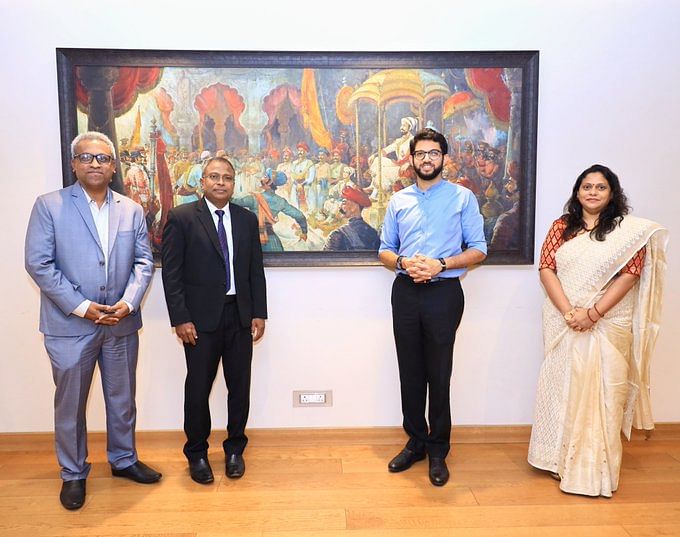