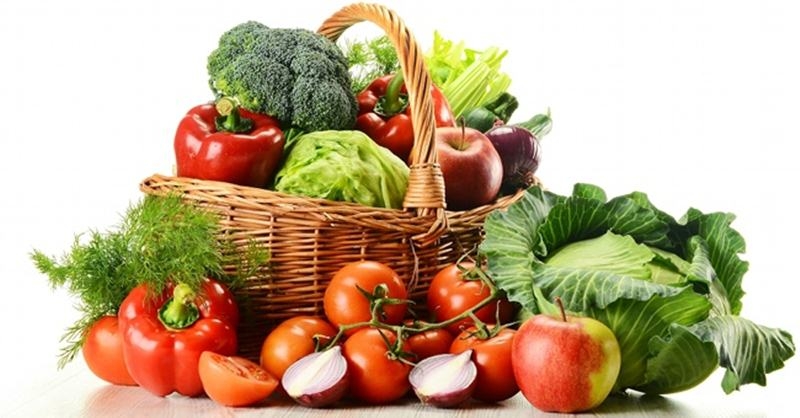 Ever since the COVID-19 pandemic breakout, there have been several studies and researches suggesting that certain foods or diets may provide protection against the novel coronavirus and notably plant-based diets most topped the list. There are many benefits to vegetarianism and veganism, but the majority of people remain carnivores.

October 1 is celebrated as World Vegetarian Day. The day was originally established by North American Vegetarian Society and later endorsed by International Vegetarian Union in 1978.

Vegetarianism was frequently referred to as a Pythagorean Diet, before the popularization of the term ‘vegetarian’ in the mid-1800s. Ancient Greek philosopher and mathematician Pythagoras was an early advocate for the diet hence, it was named after him.

Notably, vegetarianism has been present in India since the 5th Century BCE, though the concept is also clearly present in Buddhism, which originated between the fifth and sixth centuries, in plant-based staples such as tofu which have been consumed in China for more than 2,000 years, in Indonesian, Japanese and Thai cuisines and also on the African continent before the European colonization.

The World Vegetarian Day is celebrated to emphasize environmental considerations, animal welfare and rights issues and personal health benefits to encourage people into ditching animal products. A vegetarian diet focuses on vegetables, seeds, legumes, fruits, nuts and grains and also includes animal products such as eggs, dairy and honey, that are obtained without involving the death of an animal or the consumption of its meat. 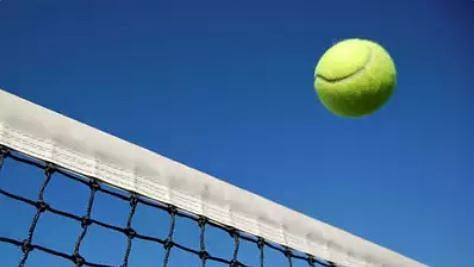 Making them feel at home; From vegetarian food to extra security, Pakistan taking extra care of...

On this Vegetarian day, here are five reasons how vegetarianism can benefit your health:

While it is sometimes genetic, lifestyle and diet are the biggest contributors to diabetes. A plant-based diet may help reduce the risk factors associated with diabetes, keep your insulin levels in balance, and glucose levels manageable.

As per studies, vegetarianism helps you to keep a check on your weight issues. Having plant-based nutrition, your body will naturally maintain its weight.

By cutting out meat, you’re automatically eliminating the risk of salmonella, bird flu, E.Coli and so many other meat, poultry, or fish borne diseases. Unwashed, improperly cooked, or infected meats are the cause of 67 million illness each year, according to a CDC report.

You’d also reduce the amount of toxins going in your system. 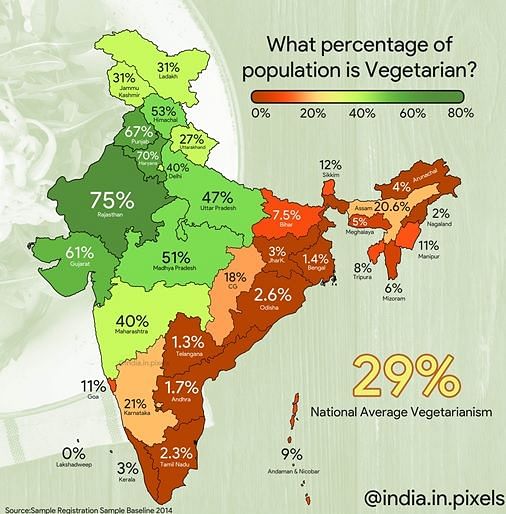 The dominant ideology in India is to think of us as a vegetarian country and this is blatantly...

Researchers have revealed that a vegetarian diet may be associated with a lower risk of urinary tract infections (UTIs). UTIs are usually caused by the gut bacteria, such as E. coli, which enter the urinary tract through the urethra and affect the kidneys and bladder, said the study researchers from Buddhist Tzu Chi Medical Foundation in Taiwan.

According to researches, turning into a vegetarian can help your immune system get stronger. Yes, this means if you have plant-based diets you will be able to stay away from diseases more than those who are non-vegetarians.

Empathy for nature and Earth

We are all a part of nature. It’s our ethical duty to not hurt other animals. While eating meat is a personal choice, it’s important to remember how meat is produced. The animals are stored in boxes and cages in the most inhumane conditions. They are force-fed growth hormones and force impregnated to breed more. The environment suffers because of the meat industry. According to the National Geography, the meat industry is responsible for a majority of greenhouse gases, water consumption and wastage, and pesticide/chemical infiltration compared to normal agriculture. 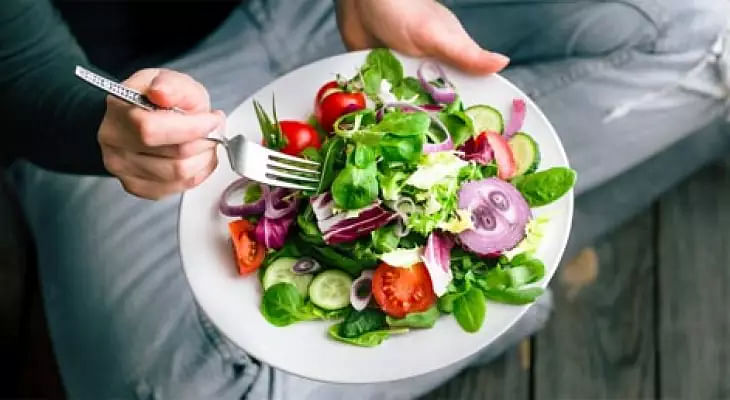