World Soil Day 2021: History, significance and theme; all you need to know 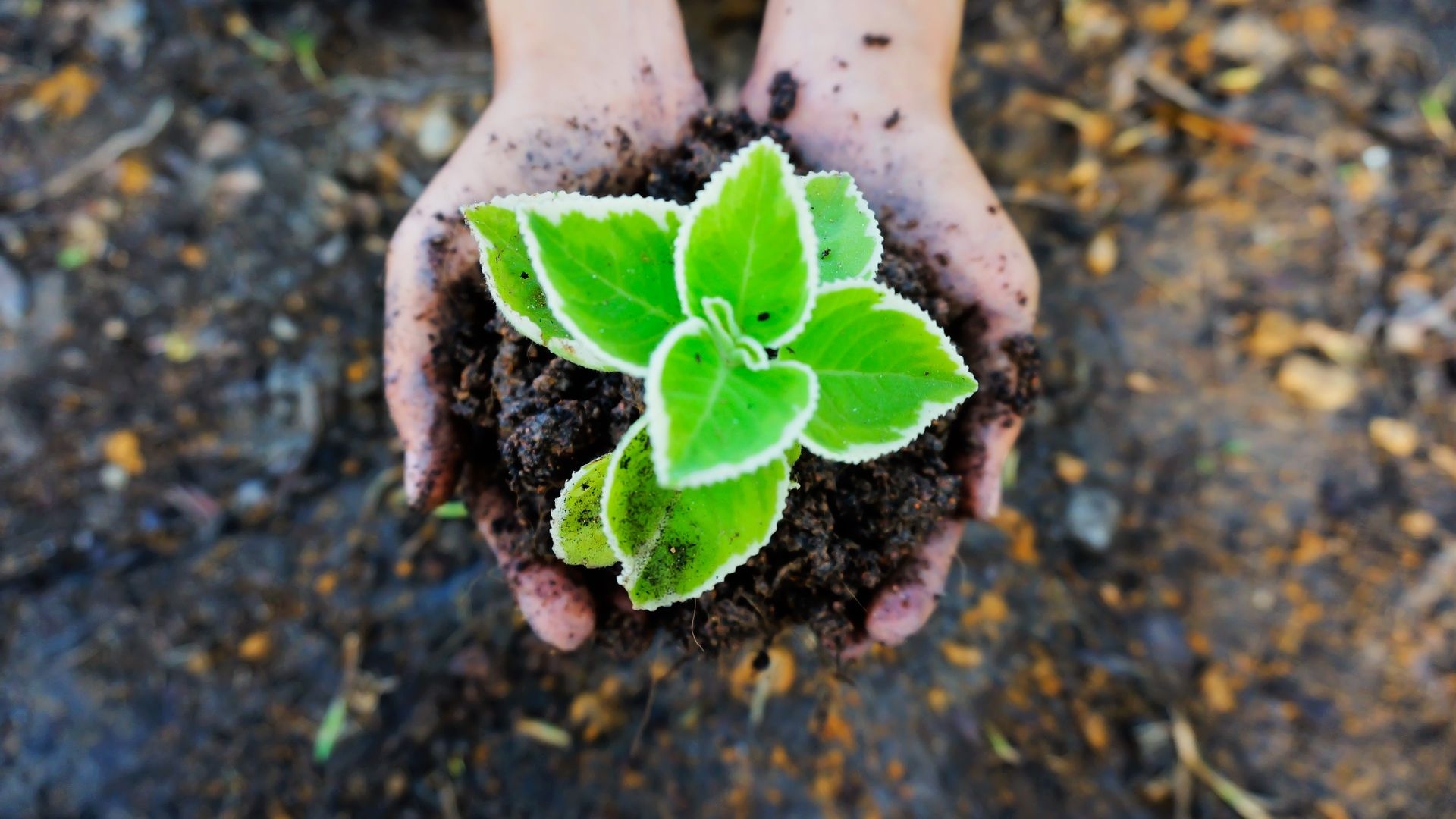 World Soil Day (WSD) is observed annually on December 5 as an opportunity to focus attention on the importance of healthy soil and to advocate for the sustainable management of soil resources.

An international day to celebrate soil was recommended by the International Union of Soil Sciences (IUSS) in 2002.

World Soil Day became an international day after the International Union of Soil Sciences (IUSS) recommended it in 2002. Under the leadership of Thailand and within the framework of the Global Soil Partnership, FAO supported the formal establishment of World Soil Day.

The day also corresponds with the official birthday of King Bhumibol Adulyadej of Thailand, who had officially sanctioned the event. In 2016, this day was officially recognised in memory and with respect for the monarch after he died in October 2016 working as the head of state for seven years. Controlling soil pollution is critical as micro-organisms working continuously for preserving our ecosystem perish and bad soil management affects life below the ground. Soil is home to more than 25% the planet’s plant life and 95% of our food comes from the soil. Quality and quantity of fruits, vegetables and food grains also depends on the health of the soil. Quality of soil helps fight climate change and global warming.

What you can do to observe this day

You can avoid single-use plastics, which when discarded can be harmful to the soil. By choosing eco-friendly, gardening, cleaning and personal care products, you can take care of the soil around you. Dispose of hazardous waste like batteries responsibly. Composting your food waste, gives nutrients to the soil.