World Lion Day 2021: Date, significance and interesting facts about king of the jungle

World Lion Day is celebrated on 10th August. It was initiated by Dereck and Beverly Joubert in 2013.
FPJ Web Desk 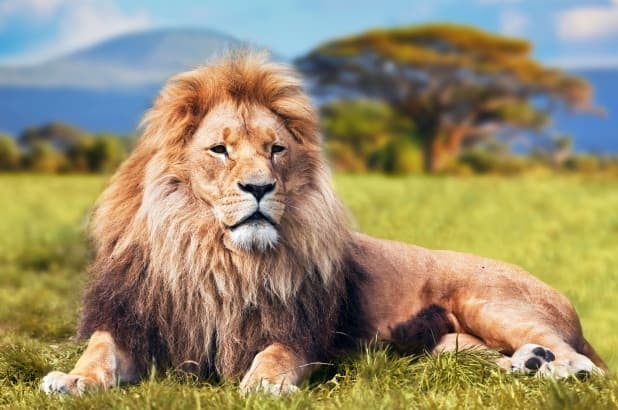 The king on the grasslands. |

The World Lion Day was established by 'Big Cat Rescue' - world’s largest accredited sanctuary for big cats. 10th of August was chosen to celebrate the existence of lions. 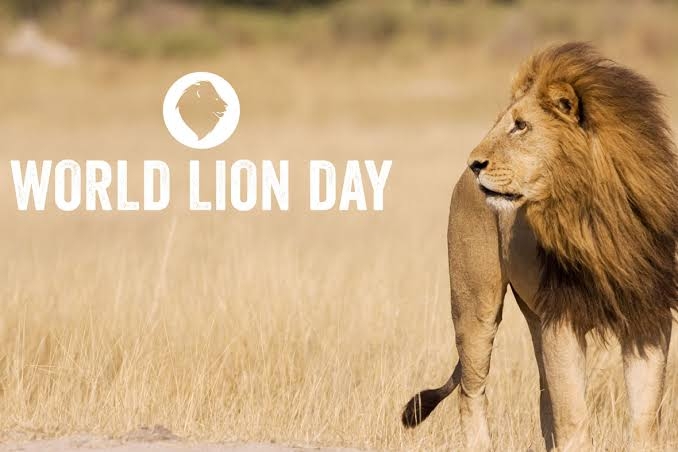 Here are some of interesting facts to know about lions:

1. Pride-lions live in a large group known as pride. It is like the wolves’ pattern of living.

2. Living Space - The king of the jungle lives only in grasslands and plains.

3. Weight- The male lions weighs more than 500 pounds and grows up to eight feet in length.

4. Male lions- The male lions have dignified manes; long thick hair around they head, neck and shoulder which makes them appear larger and more intimidating. Unlike the female cubs, the male cubs are responsible for their own living post maturity.

6. Roar-The roar of the male lion can be heard from up to 5 miles away. Their roar is the loudest amongst the big cat species. 7. Life- A lion usually lives for maximum 16 years in the wild and 25 years in captivity.

8. Hunt- Mostly lions hunt at night because of the adaptation skills of their eyes over dark. This gives them huge advantage over the prey.

9. Appearance- The coloration of these animals varies from light yellow to dark brown. The lion is armed with claws, which can be almost 10 cm each.

10. According to reports, over a century ago there were more than 2,00,000 wild lions living in Africa. Recent surveys estimate that in the last two decades, lion numbers have declined from approximately 30,000 to about 20,000.

#WorldLionDay is just around the corner, and drawing attention to the king of the jungle has never been more essential. Lions are extinct in most African countries, having vanished from over 90% of their range. pic.twitter.com/sL0F54K3Kc

Lions are currently listed as “vulnerable” on the International Union for the Conservation of Nature (IUCN) Red List of Threatened Species. In West Africa, the species is now classified as “critically endangered.”

The overall intention to celebrate the World Lion Day is to find sustainable solutions to protect and save wild lion populations from extinction globally. 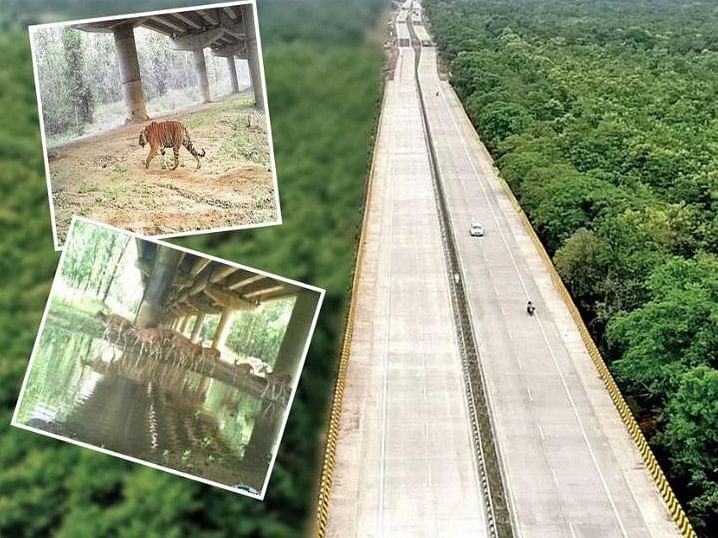 Nagpur-Mumbai Samruddhi Mahamarg: Over Rs 300 crore will be spent for protection of wildlife