World Hydrography Day 2022: Supporting sustainable use of the oceans

By mapping out water depth, the shape of the seafloor and coastline, the location of possible obstructions, and physical features of water bodies, hydrography helps keep our maritime transportation system moving safely and efficiently | US National Ocean Service

Celebrated on 21 June every, World Hydrography Day is designed to raise awareness about the scientific discipline of hydrography and how it plays a role in improved knowledge of the seas and oceans.

Hydrography, according to the NOAA Office of Coast Survey, “is the science that measures and describes the physical features of bodies of water and the land areas adjacent to those bodies of water.”

In other words, hydrography maps the bottom of navigable waters to make sure that ships and boats know what is under them.

The International Hydrographic Bureau was established in 1921 for the purpose of providing a mechanism for consultation between governments on such matters as technical standards, safe navigation and the protection of the marine environment.

In 1970, the name was changed to the International Hydrographic Organization (IHO). The IHO is actively engaged in developing standards and interoperability, particularly in relation to the challenges brought about by digital technologies.

In 2005 the IHO adopted the concept of a World Hydrography Day, which was "welcomed" by the United Nations General Assembly in Resolution A/RES/60/30 Oceans and the law of the sea.

World Hydrography Day was adopted, in the words of the UN, with the aim of:

"... giving suitable publicity to its [IHO's] work at all levels and of increasing the coverage of hydrographic information on a global basis ..."

Translation of this aim through World Hydrography Day is achieved by the nomination of a theme for each year's celebration. Once a theme is agreed, the IHO Member States, international and national hydrographic organisations and services develop activity programs and events that highlight the annual theme.

The date chosen for World Hydrography Day is the anniversary of the founding of the International Hydrographic Organization.

A theme for each World Hydrography Day is determined by the Member States of the International Hydrographic Organization and is intended to promote the importance of hydrography internationally, multilateral cooperation and effective collaboration in data exchange, charting and standards development.

The theme this year is "Hydrography - contributing to the United Nations Ocean Decade".

The goal is to highlight how hydrography as an applied science supports the sustainable use of the oceans.

This can include how up-to-date surveys and data can be used for initiatives for the protection of the marine environment, coastal zone management, marine protected areas, marine spatial data infrastructures, renewable energies, and all other components of the blue economy.

Over the past century, hydrographic surveying and nautical charting has come a long way.

The IHO was started as an attempt among leading coastal nations to develop tools and standards for mapping oceanic features. A primary goal has been to assure the “greatest uniformity in nautical charts and documents,” so navigation is not dependent on differences in techniques, languages or quality of information.

The IHO has also led in the development of modern mapping and measurement techniques, including satellite and other remote-sensing methods (but the standard method still involves “multibeam echosounding”—like the thingee on your bass boat).

Most of the major maritime nations, 94 at the present, are parties to the international agreement that governs the IHO.

WHD provides opportunities to publicise the work and services carried out by national hydrographic offices, industry partners, expert contributors, and the scientific community.

The conservation mission of IHO focuses on providing physical descriptions for protected and sensitive marine areas. Accurate, uniform and accessible maps are essential for understanding the relationship between the distribution and abundance of living creatures and the condition of their environments.

Because the uses of the ocean are moving to deeper areas farther offshore, improved capacity to understand and monitor deep waters—one of the least understood parts of our earth—becomes increasingly important. And with more development of coastal areas and the specter of sea-level rise and more frequent, stronger storms, the importance of hydrography for public safety also increases. 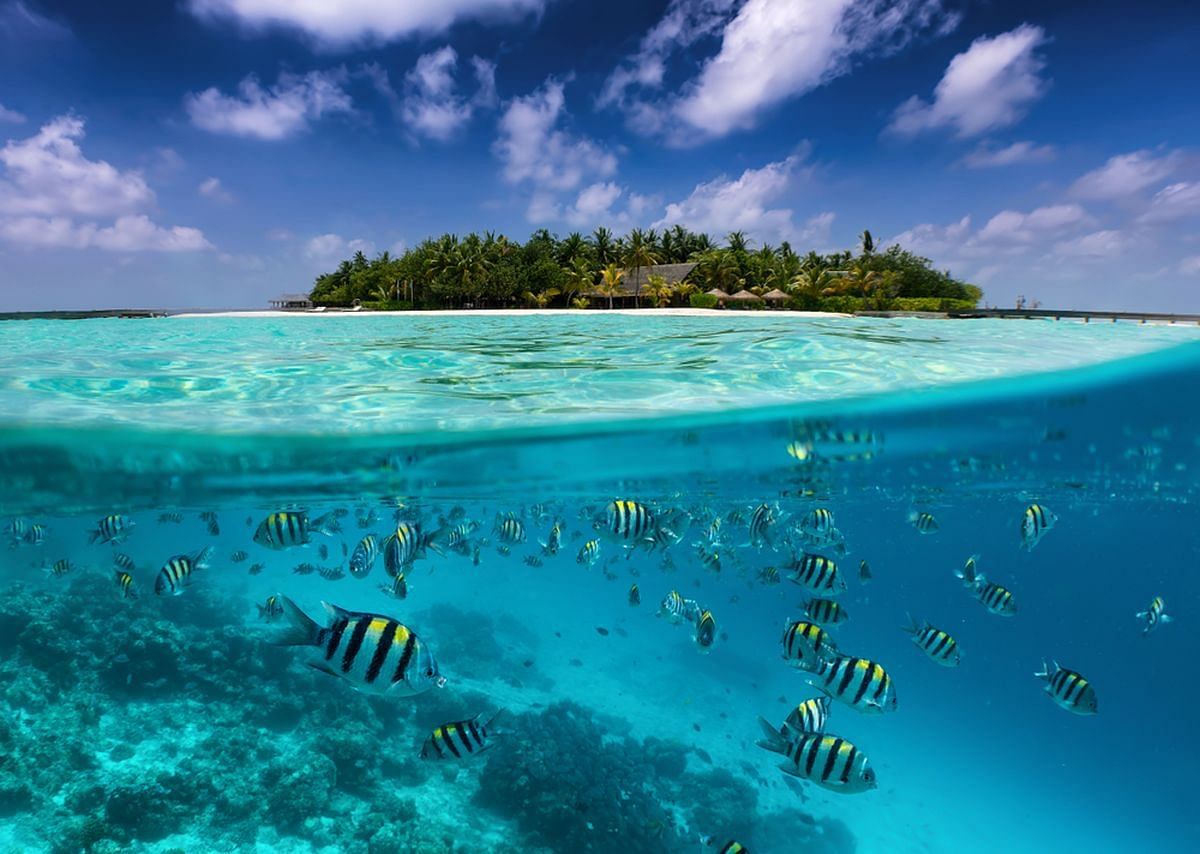 HomeWorldWorld Hydrography Day 2022: Supporting sustainable use of the oceans