World Elephant Day 2021: From significance to history, here's all you need to know 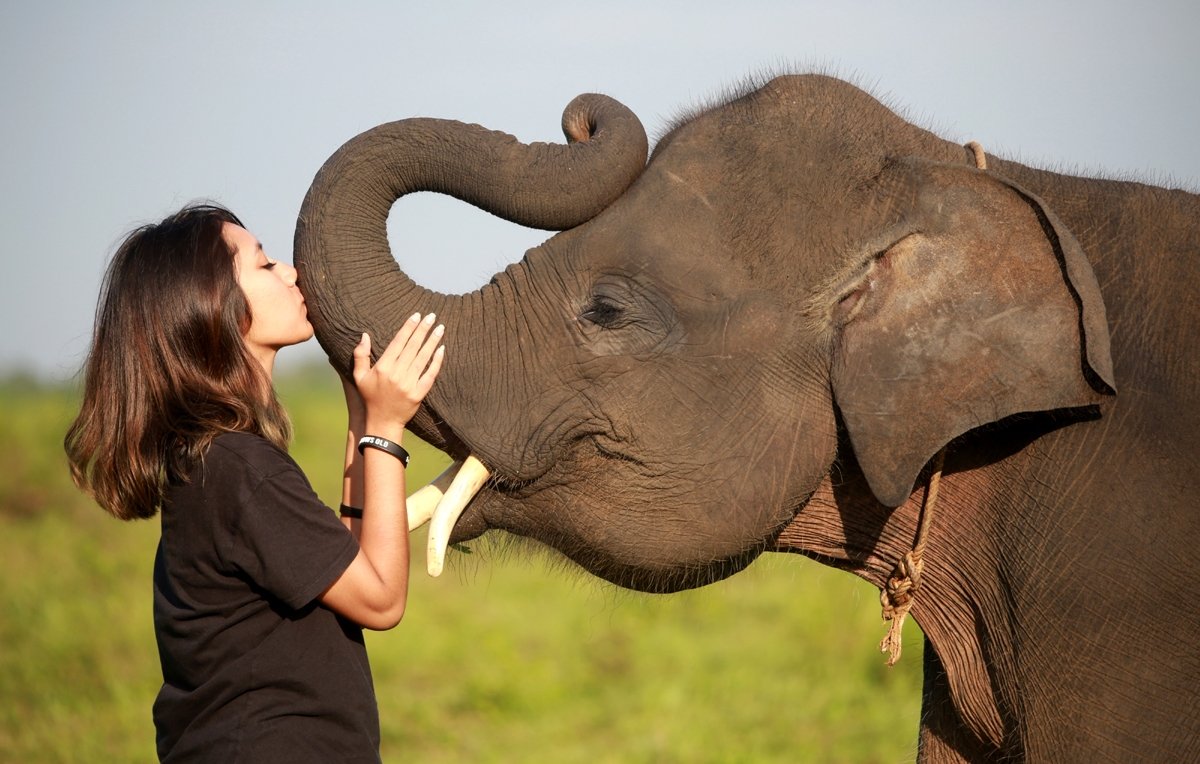 In a bid to raise awareness about the plight of captive Asian and African elephants, every year on August 12, World Elephant Day is observed around the globe. This day also highlights the threats they face and the measures that can be taken to prevent the giant species from becoming extinct.

Over the years, the initiative has gained extensive support from celebrities and the public alike. In its inaugural year in 2012, World Elephant Day received support from Star Trek legend, actor William Shatner. The veteran actor narrated “Return to the Forest'', a 30-minute documentary about the reintroduction of captive Asian elephants back into the wild. In 2013, an International March for Elephants organised by the “iWorry'' campaign of the David Sheldrick Wildlife Trust, was held on October 4. In 2014, the Gabby Wild Foundation curated a worldwide series of elephant-themed photographs in collaboration with World Elephant Day.

In its 6th year in 2017, World Elephant Day gained widespread attention, and various events were organised worldwide. Notably, the Wildlife Conservation Society organised a visit to the Nasdaq MarketSite in Time Square in celebration of the day.

In 2018, Elephant DC hosted a public demonstration in New Jersey and Pennsylvania to gain public support for the protection of elephants; closer home, the first Gaj Mahotsav was held from August 12 to August 14 to celebrate the majestic Asian Elephant as India’s National Heritage animal. To celebrate the day in 2020, then Union Environment Minister Prakash Javadekar and Vice President Venkaiah Naidu pledged their support to the WED cause in the form of ‘Haathi Hamara Saathi’.

Javadekar revealed a beta version of Suraksha, a national platform on human-elephant conflict. He even shared a booklet outlining the best methods for co-existing with elephants. Events and activities to celebrate the day were held online in 2020 owing to the ongoing Covid-19 pandemic.

Celebrities who have supported the cause

Many notable actors, public figures and politicians across the world have supported this cause and spoken about the urgent plight of Asian and African elephants. Some names include: Barack Obama, Leonardo DiCaprio, William Shatner, Prince William, Alec Baldwin, Stephen Fry, Ashley Judd, Jada Pinkett Smith, and Hillary and Chelsea Clinton. Closer home we have actors like Rana Daggubati, Randeep Hooda and Dia Mirza speaking about animal rights.

For 2021, several interesting events have been organised by autonomous organisations, individuals and institutions. To observe World Elephant Day, Blue Dart will plant 1,031,170 trees for elephants on the outskirts of Dalma Wildlife Sanctuary in East Singhbum, Jharkhand. Grow-Trees.com is planting millions of trees in Singhbhum Elephant Reserve, Jharkhand to repair fragmented migration routes, create sheltered and screened areas for elephants and expand habitats.

Additionally, a demonstration will be held in Edmonton Valley Zoo on August 15 to bring attention to the condition of Lucy, who has been a zoo exhibit for more than four decades and subjected to poor living conditions and malnourishment for years, on World Elephant Day.

What can we do?

On World Elephant Day, August 12, you can voice your concern, share the information you have, and promote solutions for better care of elephants in both captivity and the wild. It is important to note that numerous elephant conservation organisations around the world are working towards: Improving the protection of wild elephants; promoting better treatment of captive elephants; conserving elephant habitats; enhancing regulatory policies to prevent illegal poaching and trade of ivory; and reintroducing captive elephants into natural, protected sanctuaries. Elephants are a gift of nature to us; we must cherish and protect them!