Woman removes underwear, puts it on her face after post office denies service

She found an innovative way to get by the rules.

Woman removes underwear, puts it on her face after post office denies service |

As the coronavirus pandemic took over globally, the demand for face masks increased in a bid to keep the infectious virus at bay. While some adhered to the norm, others invented their own protective gear. From wear the helmet of a Toy Story character, to a Marauders map mask inspired by Harry Potter that unravels when breathed upon, there have been some interesting picks.

A woman from Kiev, Ukraine was told she would not be served at the post office for not wearing a mask. However, she found an innovative way to get by the rules, by removing her underwear in front of queuing customers, and putting it on her face.

According to a report by Metro, CCTV footage shows the woman approaching the post office counter without wearing a mask, which was a compulsion to go about in a 'public place' given the viral outbreak.

The video was shared by the company's employee, who is also facing punishment for sharing it without consent. 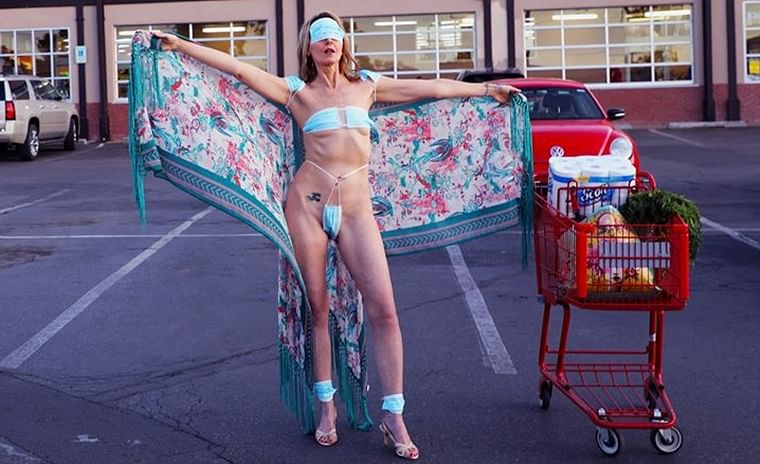 As of Tuesday, the overall number of global coronavirus cases on Tuesday surpassed the 5.5 million mark, while the deaths have increased to more than 346,000, according to the Johns Hopkins University.

Currently, the total number of cases stood at 5,508,904, while the death toll increased to 346,508, the University's Center for Systems Science and Engineering (CSSE) revealed in its latest update.

Currently, the country has 1,662,768 confirmed cases and 98,223 deaths, both tallies account for the highest in the world, according to the CSSE.

In terms of cases, Brazil comes in the second place with 374,898 infections.

Meanwhile, the UK ranked second after the US with 36,996 COVID-19 deaths, the highest fatalities in Europe.

Read Also
‘No mask, no ride’ policy in South Korea 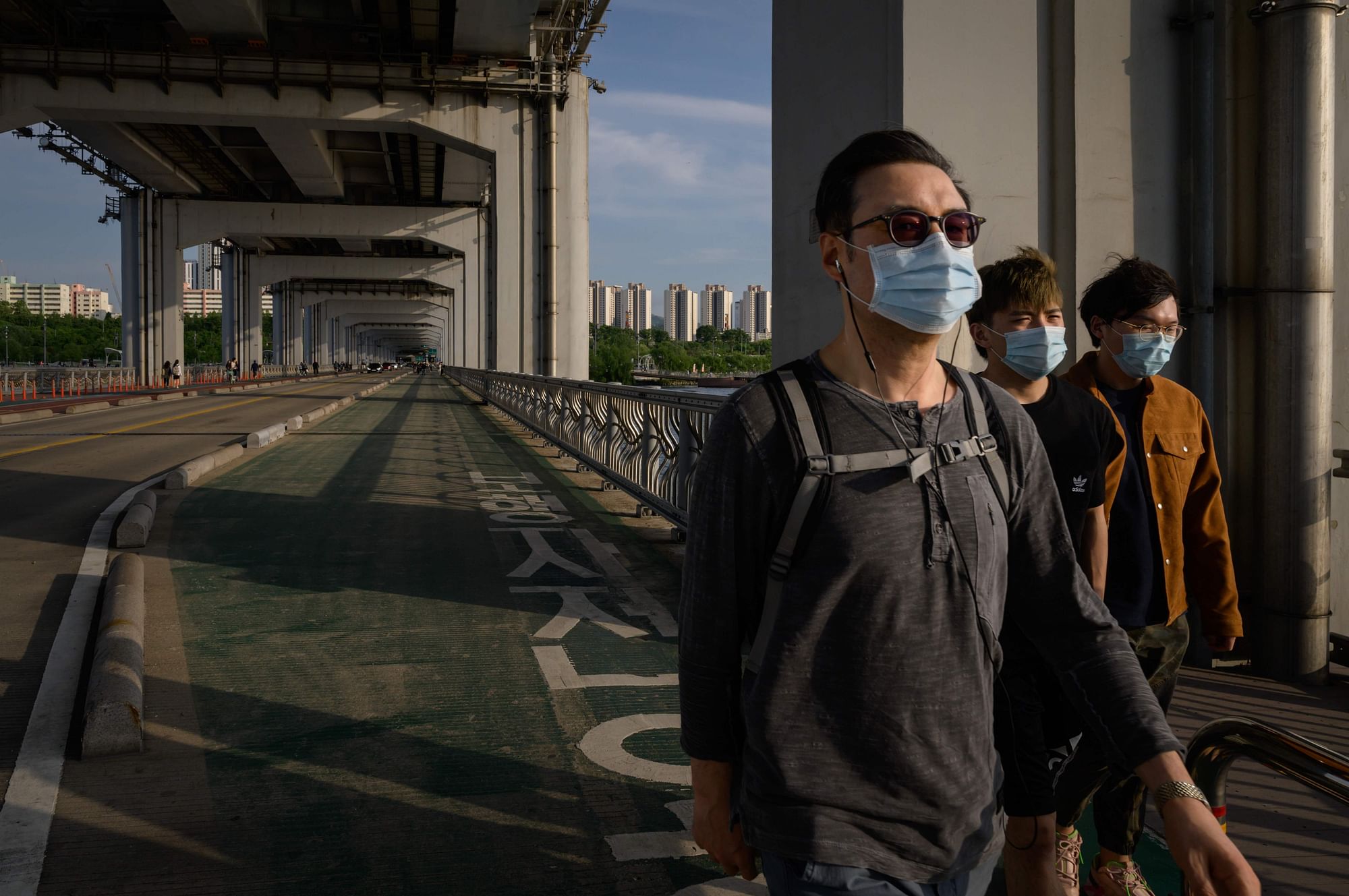 HomeWorldWoman removes underwear, puts it on her face after post office denies service