HomeWorldWhat is Sharia Law? All you need to know

What is Sharia Law? All you need to know

With Taliban takeover in Afghanistan, hundreds of Afghans tried to flee the stringent regime of the terrorist organisation. Many Afghans had taken shelter in Kabul before the capital fell to the Taliban on Sunday.

With the Taliban’s return to power at capital city of Kabul, fears have renewed its extreme interpretation of Sharia law which will further restrict the rights of women and girls.

It is pertinent that women were predominantly barred from working or studying under the Taliban’s previous Afghan rule between 1996 and 2001 and were confined to their homes unless accompanied by a male guardian.

With Taliban taking over the war torn country, it is prominent to know what and how Sharia law works. Sharia law is Islam’s legal system, acting as both the fundamental religious moral code of Islam and holistic rules that apply to all areas of life, including religious obligations, daily routines and personal beliefs.

Sharia in Arabic means “the way,” and does not refer to a body of law. Sharia is more accurately understood as referring to wide-ranging moral and broad ethical principles drawn from the Quran and the practices and sayings (hadith) of Prophet Muhammad. According to the Conversation, these broad principles are interpreted by jurists to come up with specific legal rulings and moral prescriptions. The body of legal rulings that emerges from the interpretation of Sharia law is commonly referred to as Islamic law, or as “fiqh” in Arabic. It is the result of human intellectual activity and is therefore, by definition, fallible and changeable.

Sharia law acts as a code for living that all Muslims should adhere to, including prayers, fasting and donations to the poor. It aims to help Muslims understand how they should lead every aspect of their lives according to God's wishes.

According to The Washington Post, Sharia isn’t even “law” in the sense that we understand it. And most devout Muslims who embrace sharia conceptually don’t think of it as a substitute for civil law. Sharia is not a book of statutes or judicial precedent imposed by a government, and it’s not a set of regulations adjudicated in court. Rather, it is a body of Koran-based guidance that points Muslims toward living an Islamic life. It doesn’t come from the state, and it doesn’t even come in one book or a single collection of rules. Sharia is divine and philosophical.

Fiqh distinguishes between the spiritual value of an action (how God sees it) and the worldly value of that action (how it affects others). Fiqh rules might obligate a devout Muslim to pray, but it’s not the job of a Muslim ruler to enforce that obligation. Fiqh is not designed to help governments police morality in the way, say, Saudi Arabia does today. According to classical fiqh scholarship, a Muslim ruler’s task was to put forth another type of law, called siyasa, based on what best serves the public good.

According to the BBC, Sharia law divides offences into two general categories: "hadd" offences, which are serious crimes with set penalties, and "tazir" crimes, where the punishment is left to the discretion of the judge.

Hadd offences include theft, which can be punishable by amputating the offender's hand, and adultery, which can carry the penalty of death by stoning.

Some Islamic organisations have argued that there are many safeguards and a high burden of proof in the application of hadd penalties.

The UN has spoken out against death by stoning, saying it "constitutes torture or other cruel, inhuman or degrading treatment or punishment and is thus clearly prohibited".

In pre-modern states, sharia tended to be disassociated from political power, even if the boundary was not always clear and differed from one state to another. Conversely, in modern post-colonial societies, sharia is considered a part of statutory law, even though in some countries its scope is often reduced to personal status issues (such as marriage, inheritance, etc.). Modern understanding of the law is based on codification and control, thus rendering it purely an instrument of the state. The politicizing of sharia is a recent phenomenon.

According to UNESCO, In more recent times, the Egyptian theologian, Ali Abderrazik (1888-1966), has drawn our attention to the fact that sharia is a spiritual guide, without any legal directives. Therefore, it is left to people to constitute their own system – based on other foundations – to organize their community.

According to iNews, the Taliban follows a narrow and extreme version of Sharia characterised by its public executions and amputations, banning music, television and videos and beating men who failed to pray five times a day or cut their beards.

The Taliban said earlier this year it wanted a “genuine Islamic system” for Afghanistan that would make provisions for women’s and minority rights, in line with cultural traditions and religious rules. But women continue to live in fear here after.

Read Also
What is happening in Afghanistan? Why are Taliban taking over now? Here are answers to all your... 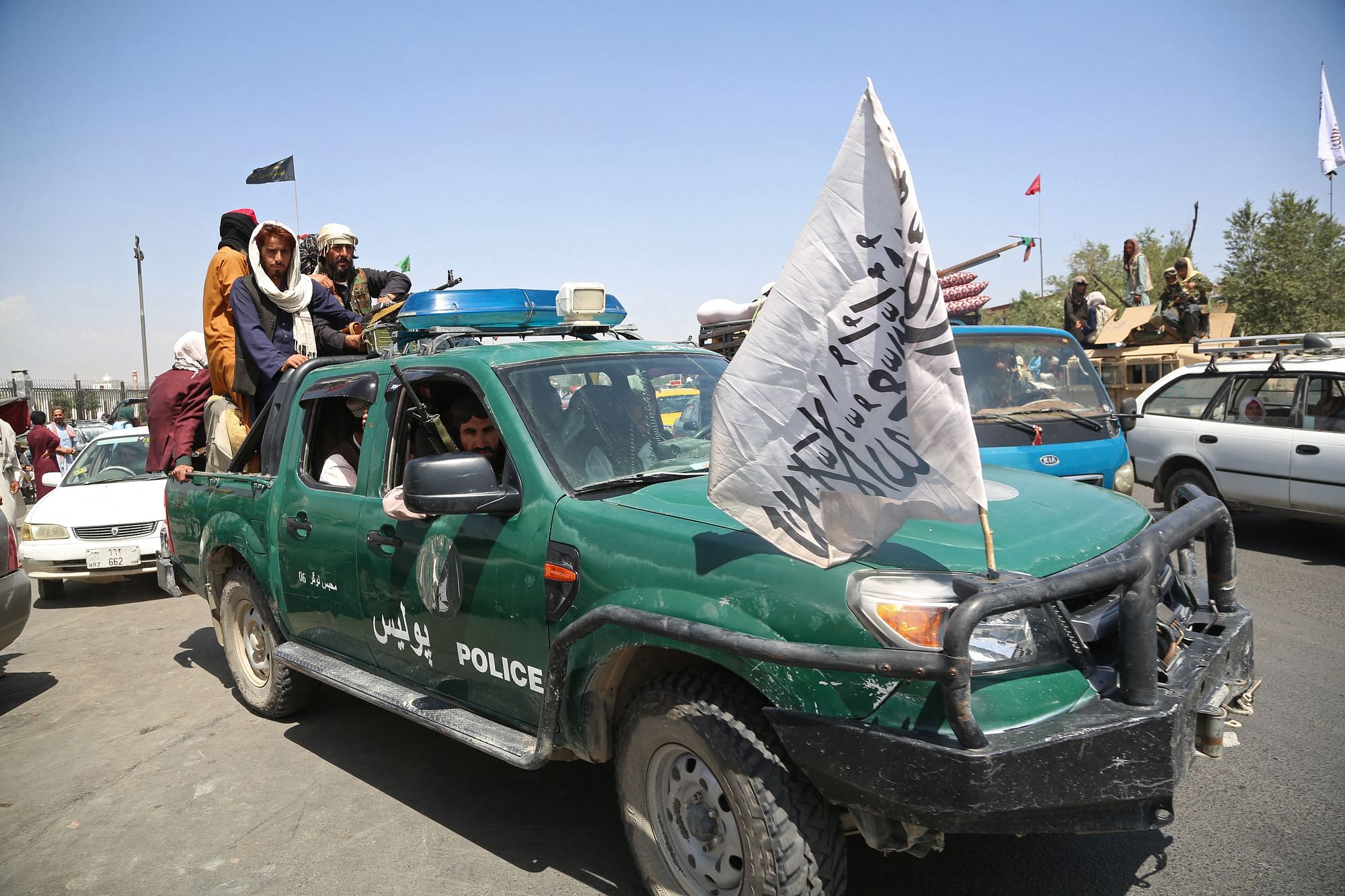