What is ISIS-K? As terror group takes responsibility for deadly Kabul Airport blasts, here's all you need to know 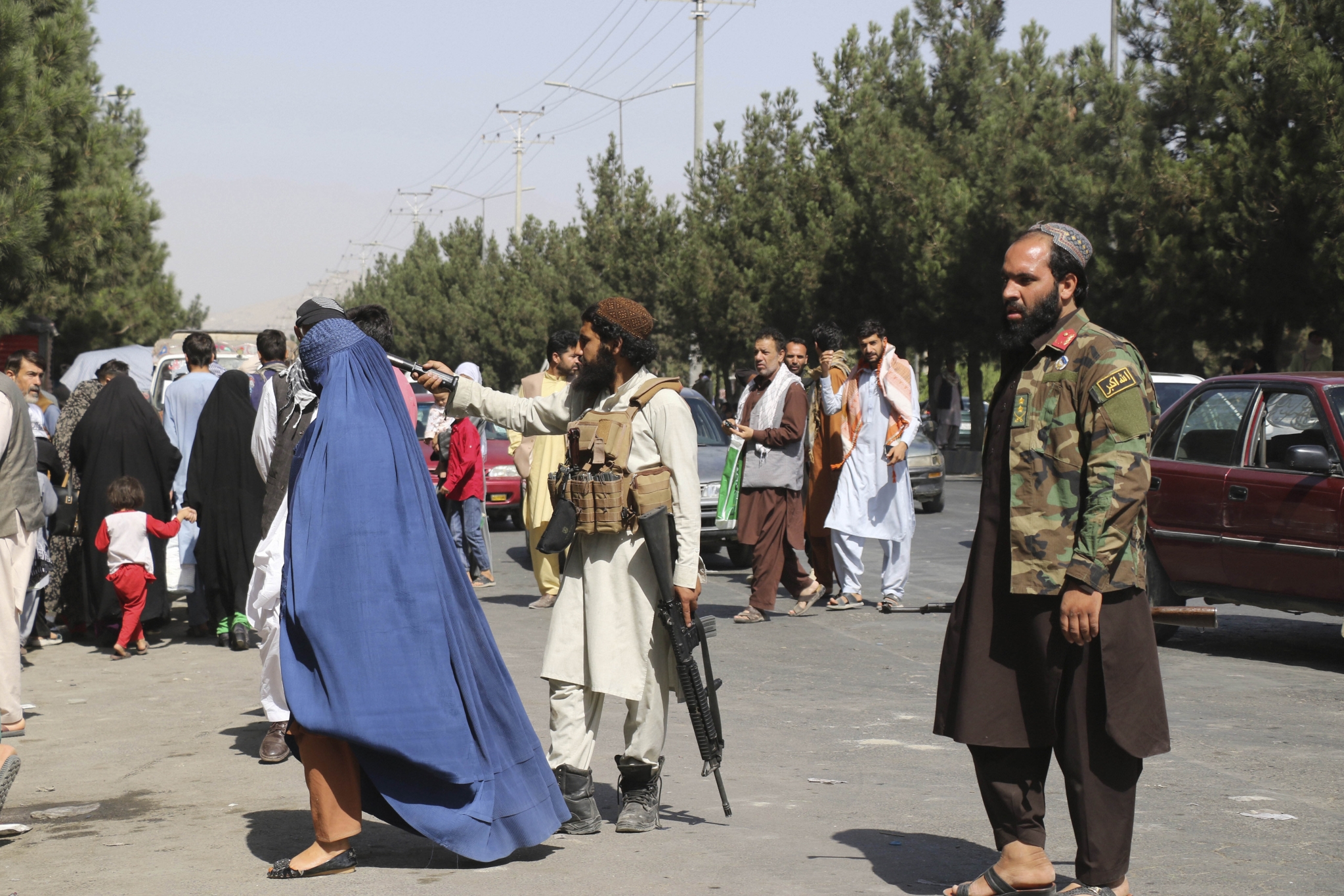 On Thursday twin blasts rocked Kabul, killing around 100 people and injuring many others. The attack came days after US President Joe Biden warned of the threat posed by an an affiliate of the Islamic State group and others in the region, and mere hours after Australia, US and other nations urged civilians to immediately move away from the airport.

The Islamic State has claimed responsibility for the attack, with reports citing Amaq news agency's Telegram channel to say that an IS member by the name of Abdul Rahman al-Logari had allegedly carried out "the martyrdom operation" near the Airport. There is presently no evidence to suggest a collusion between the Taliban and the ISIS in carrying out the airport attack. The Pentagon is now bracing itself for follow-up attacks from the group.

The Islamic State Khorasan Province, which is also known by the acronyms ISIS-K, ISKP and ISK, is an official affiliate of the Islamic State movement and is recognised by the terror organisation's core leadership in Iraq and Syria. Founded at the beginning of 2015, it operates in Afghanistan and considers the Afghan Taliban its strategic rival.

The group was initially made out of former members of the Pakistani Taliban, Afghan Taliban and the Islamic Movement of Uzbekistan. Over time, it has managed to poach militants from other groups. As per reports quoting experts, there is substantial evidence to indicate they have received money, advice, and training from ISIS. Some experts place those figures in excess of USD 100 million. 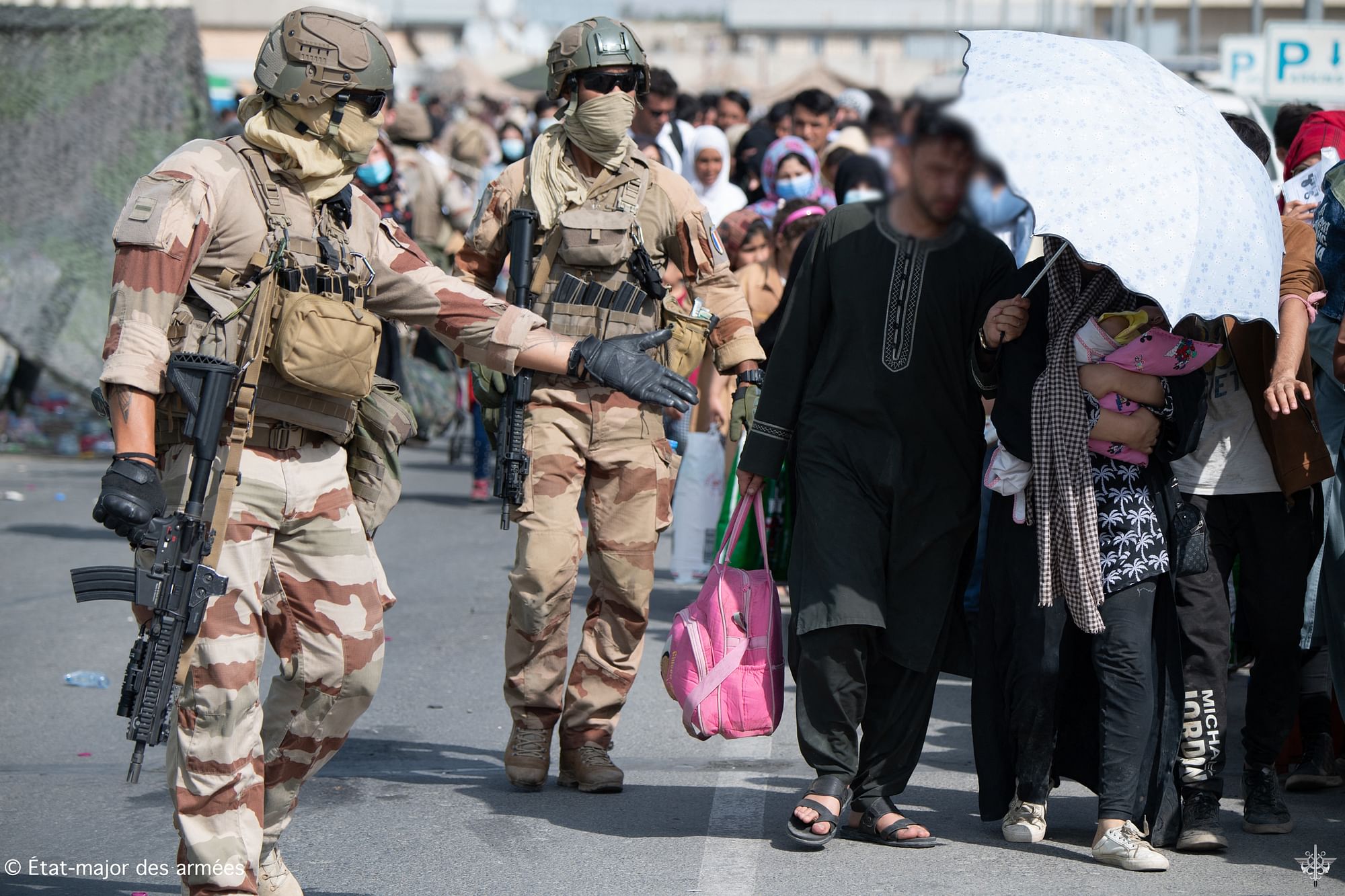 Gates closed: Many countries end evacuation efforts after Kabul blasts - Here's all you need to know...

Over the last six years, the ISIS-K has launched a lethal campaign across Afghanistan and Pakistan, consolidating territorial control in several rural districts in north and northeast Afghanistan. According to the Institute for Economics and Peace's Global Terrorism Index, it had become it had become one of the top four deadliest terrorist organizations in the world by 2018.

More recently however, many had considered the organisation to be 'defeated' after it suffered major blows at the hands of the US-led coalition and its Afghan partners. In late 2019 and early 2020, over 1,400 of its fighters and their families surrendered to the Afghan government.

According to experts, the group's overarching aim is to establish a beachhead for the Islamic State movement to expand its so-called caliphate to Central and South Asia. It aims to become the foremost jihadist organization in the region and leverages the expertise of its personnel and operational alliances with other groups to carry out devastating attacks. They tend to target minorities like Afghanistan's Hazara and Sikh populations, as well as journalists, aid workers, security personnel and government infrastructure.

While the ISIS-K's immediate goal is to replenish its ranks, it can prove to be a significant threat in Afghanistan. With US troops withdrawing and the ISIS-K looking to signal its resolve through high-profile attacks, it is not clear to what lengths it will go in the months to come. If the attack on Kabul airport and the threat warnings given by the Pentagon are any indication, ISIS-K's efforts to sow panic and chaos are likely to continue. If the group is able to regain territorial control and bolster its ranks, it may even be poised to make a comeback of sorts. 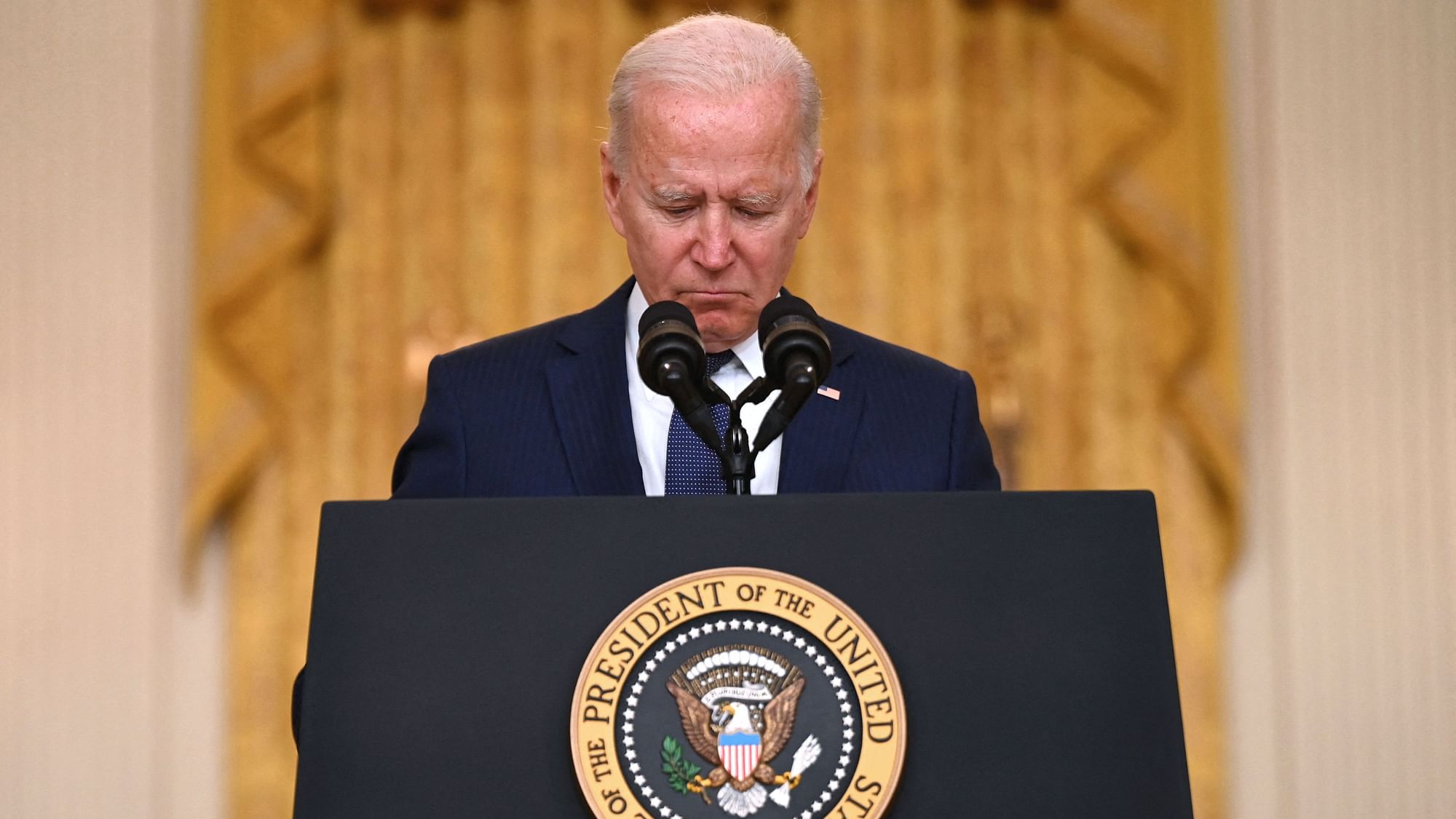 'Will hunt you down': As Islamic State claims responsibility for Kabul blasts, Biden vows to make...