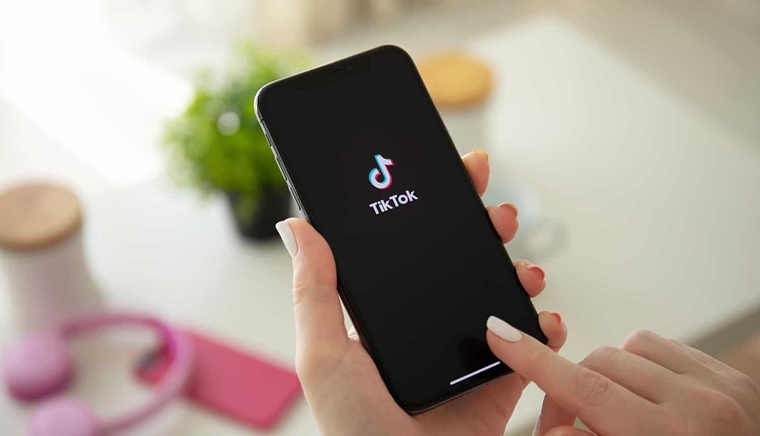 Video-making app TikTok is arguably one of the most popular apps right now. While, the app carved a niche for itself as a lip-syncing app, it now has millions of users making entertaining and creative content. The platform has given recognition to several social media sensations, courtesy to their lip-syncing and dance videos to popular songs. But, did you know that there is something called as Elite TikTok?

Elite Tiktok also known as Alt TikTok recently made headlines for undermining United States President Donald Trump's rally at the BOK Center in Tulsa, Oklahoma. The Elite Tiktok is a section on the video-making app that produces creative and funny content, instead of lip-syncing and dancing to the trendy songs. It is a self-proclaimed group, who's creative content has nothing to do with the viral challenges and glamorous life. Instead, it focuses on humorous and creative content. According to Urban dictionary, on Alt Tiktok or Elite Tiktok you get famous for being funny and not for your looks. It is the opposite of everything the Straight Tiktok stands for. For example, is Elite Tiktok has nothing to do with the Wipe it challenge or the Playdate videos. TikTok stars like Charli D’amelio, the popular Indian group Team O7 are all part of the Straight Tiktok. The Elite Tiktok users often refer to Straight Tiktok as the popular kids in school.

How did it undermine Donald Trump's Tulsa rally?

Recently, Donald Trump's rally at the BOK Center in Tulsa, Oklahoma was apparently 'undermined' by K-Pop fans and Elite TikTok users who reserved the rally tickets with no intention of attending.

The campaign manager of Trump, Brad Parscale originally speculated that the 19,000-seat stadium would be filled, and Trump would address the crowd outside. But, the outdoor address was cancelled, and half the stadium was empty.

Taking to Twitter, Parscale said: "Radical protestors, fueled by a week of apocalyptic media coverage, interfered with @realDonaldTrump supporters at the rally. They even blocked access to the metal detectors, preventing people from entering.Thanks to the 1,000s who made it anyway!"

Representative Alexandria Ocasio-Cortez had an epic reply to Parscale. She wrote: "Actually you just got ROCKED by teens on TikTok who flooded the Trump campaign w/ fake ticket reservations & tricked you into believing a million people wanted your white supremacist open mic enough to pack an arena during COVID." 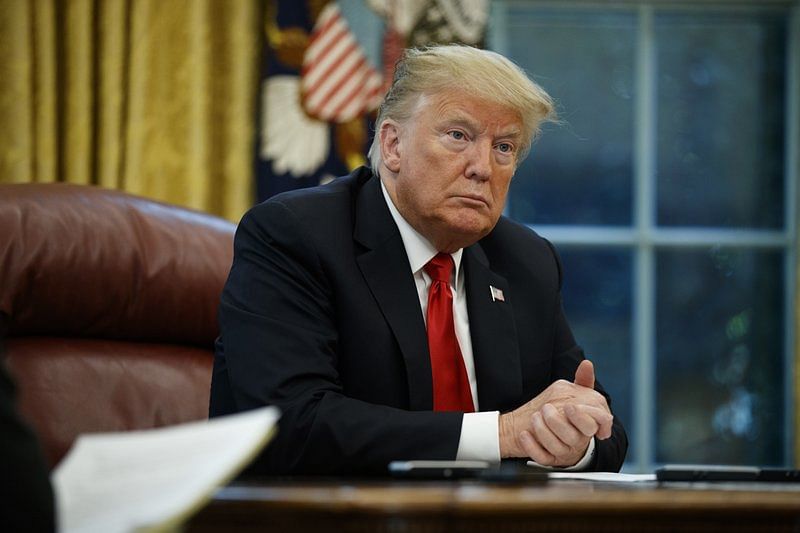