'We will strike those we haven't been hitting': Vladimir Putin warns West of supplying missiles to Ukraine

His comments came just days after the United States announced it would supply Ukraine with Himars multiple launch rocket systems.

If such missiles are supplied, "we will strike at those targets which we have not yet been hitting," Putin was quoted as saying in an excerpt of an interview with Rossiya-1 state television channel.

The Russian President did not name the targets Russia planned to pursue if Western countries began supplying Ukraine with longer-range missiles. However, he said the "fuss" around Western weapon supplies to Ukraine was designed to drag out the conflict.

His comments came just days after the United States announced it would supply Ukraine with Himars multiple launch rocket systems.

According to a Reuters report, Ukraine has been seeking Multiple Rocket Launch Systems (MLRS) such as the M270 and M142 HIMARS to strike troops and weapons stockpiles at the Russian forces' rear.

Putin, reportedly, in comments about a US decision to send new arms to Ukraine, said Russia was easily coping and was already destroying American-supplied weapons by the dozen.

This comes days after Washington DC unveiled a $700 million package of sophisticated weapons for Ukraine, AP had reported.

The US and Germany pledged Wednesday to equip Ukraine with some of the advanced weapons it has long desired for shooting down aircraft and knocking out artillery, as Russian forces closed in on capturing a key city in Ukraine.

The Kremlin accused the US of “pouring fuel on the fire.” 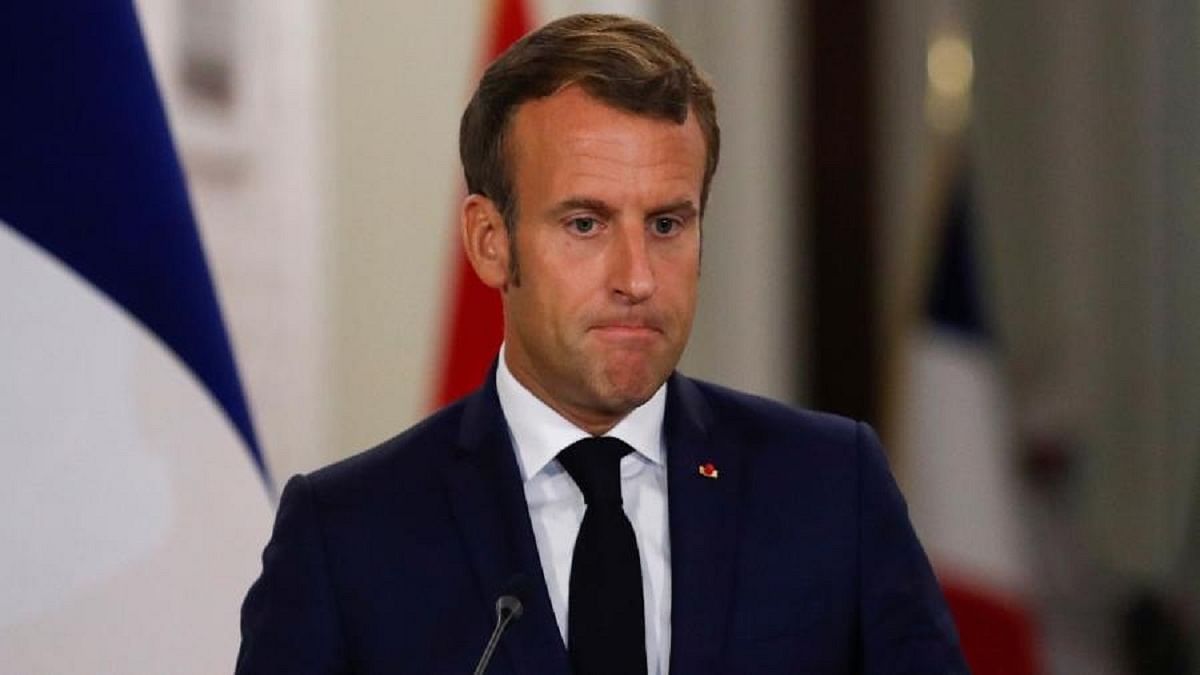 HomeWorld'We will strike those we haven't been hitting': Vladimir Putin warns West of supplying missiles to Ukraine