Violators of amnesty decree will be prosecuted, says Taliban in response to human rights watch report

The report said that the killing of the former security forces was in contravention of the decree of the Islamic Emirate.
ANI 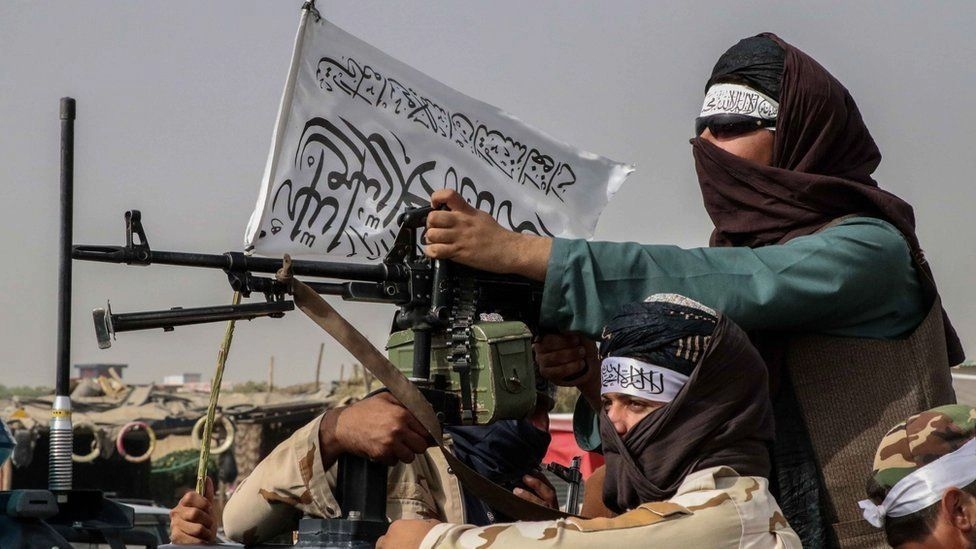 Kabul: Reacting to the recent report issued by Human Rights Watch, the Taliban said that any Islamic Emirate member "found breaching the amnesty decree will be prosecuted and penalized." In a report last week, the HRW said that Afghanistan's amnesty has not stopped "local commanders from summarily executing or disappearing former Afghan security force members." The report was followed with a joint statement by the governments of the United States, European Union, and 20 other countries, expressing their concerns over the findings of the HRW, according to Tolo News.

"Mujahidin are fully committed to implementing amnesty decree and employees of the previous administration are not being persecuted for their former opposition," Abdul Qahar Balkhi, a spokesman for the Foreign Ministry tweeted.

The reform commission of the Islamic Emirate said that the commission has not registered any cases of killings of former members of the security forces.

"We haven't received any complaints that the forces of the Islamic Emirate disturb or bother anyone who worked with the former administration," said Lotfullah Hakimi, head of the commission, Tolo News reported.

The report said that the killing of the former security forces was in contravention of the decree of the Islamic Emirate.

"We hope that the Islamic Emirate follows the decree of general amnesty," said Ahmad Khan Andar, a political analyst. 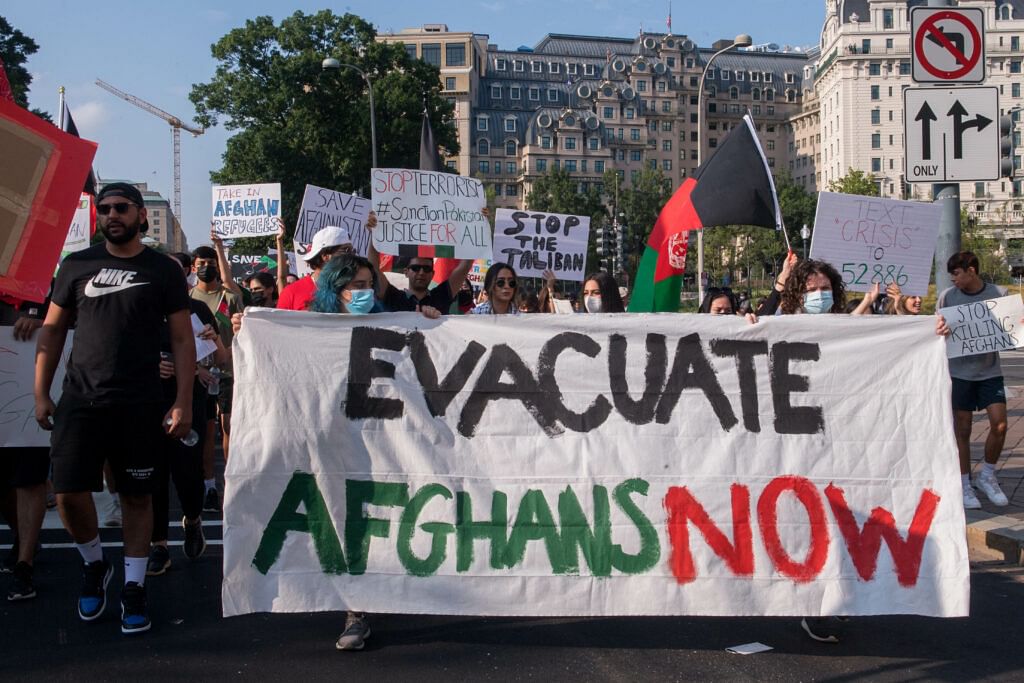