US: Trump campaign used my words out of context, without consent, alleges Dr Anthony Fauci 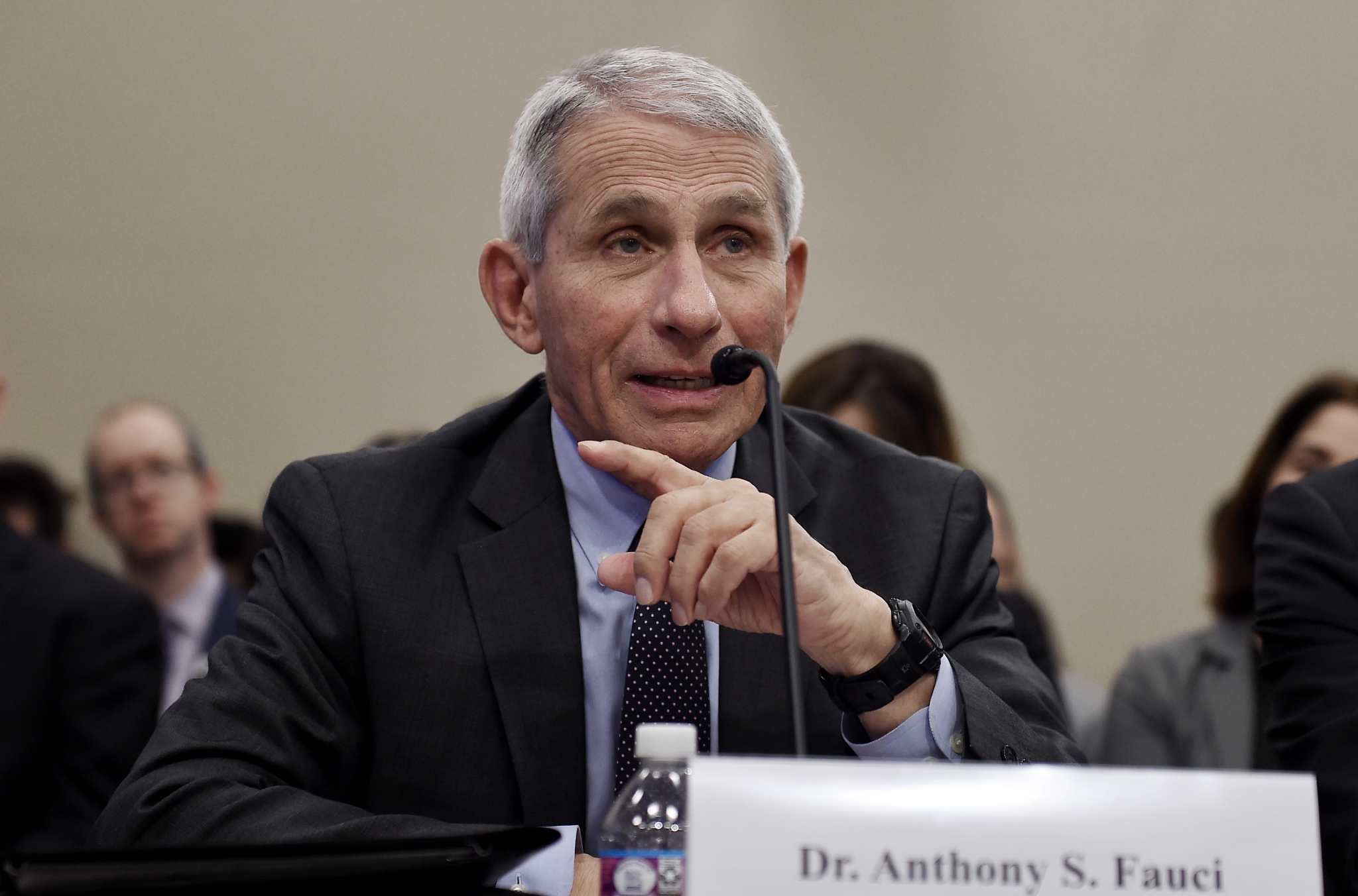 US top infectious disease specialist Dr Anthony Fauci on Sunday (local time) claimed that his words were taken out of context without his permission, in a new advertisement by the Trump campaign praising US President Donald Trump's handling of the COVID-19 pandemic.

"In my nearly five decades of public service, I have never publicly endorsed any political candidate. The comments attributed to me without my permission in the GOP campaign ad were taken out of context from a broad statement I made months ago about the efforts of federal public health officials," Fauci said in a statement provided exclusively to CNN.

The Trump campaign had released the new advertisement last week following the president's discharge from Walter Reed Medical Center, where he was admitted for his COVID-19 treatment.

According to CNN, the 30-second ad had used a quote of Dr Fauci, in an attempt to show that he was praising Trump's response.

"President Trump is recovering from the coronavirus, and so is America. Together we rose to meet the challenge, protecting our seniors, getting them life-saving drugs in record time, sparing no expense," said the narrator of the ad.

The ad then flashes to an interview with Dr Fauci in which he says, "I can't imagine that anybody could be doing more." In response to Dr Fauci's allegations, Trump campaign communications director Tim Murtaugh said: "These are Dr Fauci's own words. The video is from a nationally broadcast television interview in which Dr Fauci was praising the work of the Trump Administration. The words spoken are accurate, and directly from Dr Fauci's mouth." On Friday, Dr Fauci had claimed that the White House had hosted a "super spreader" event where people were crowded and not wearing masks.

Dr Fauci has on several circumstances criticised Trump's handling of the pandemic.

Earlier this year, the White House had tried to block Dr Fauci from testifying on the Trump administration's response to the pandemic. 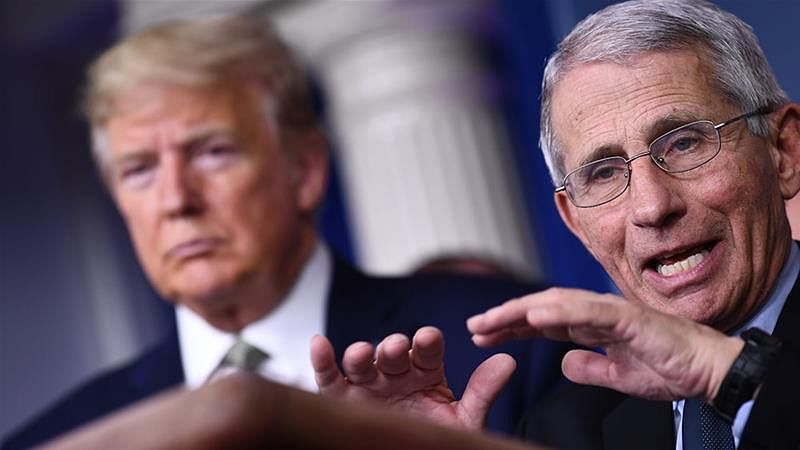