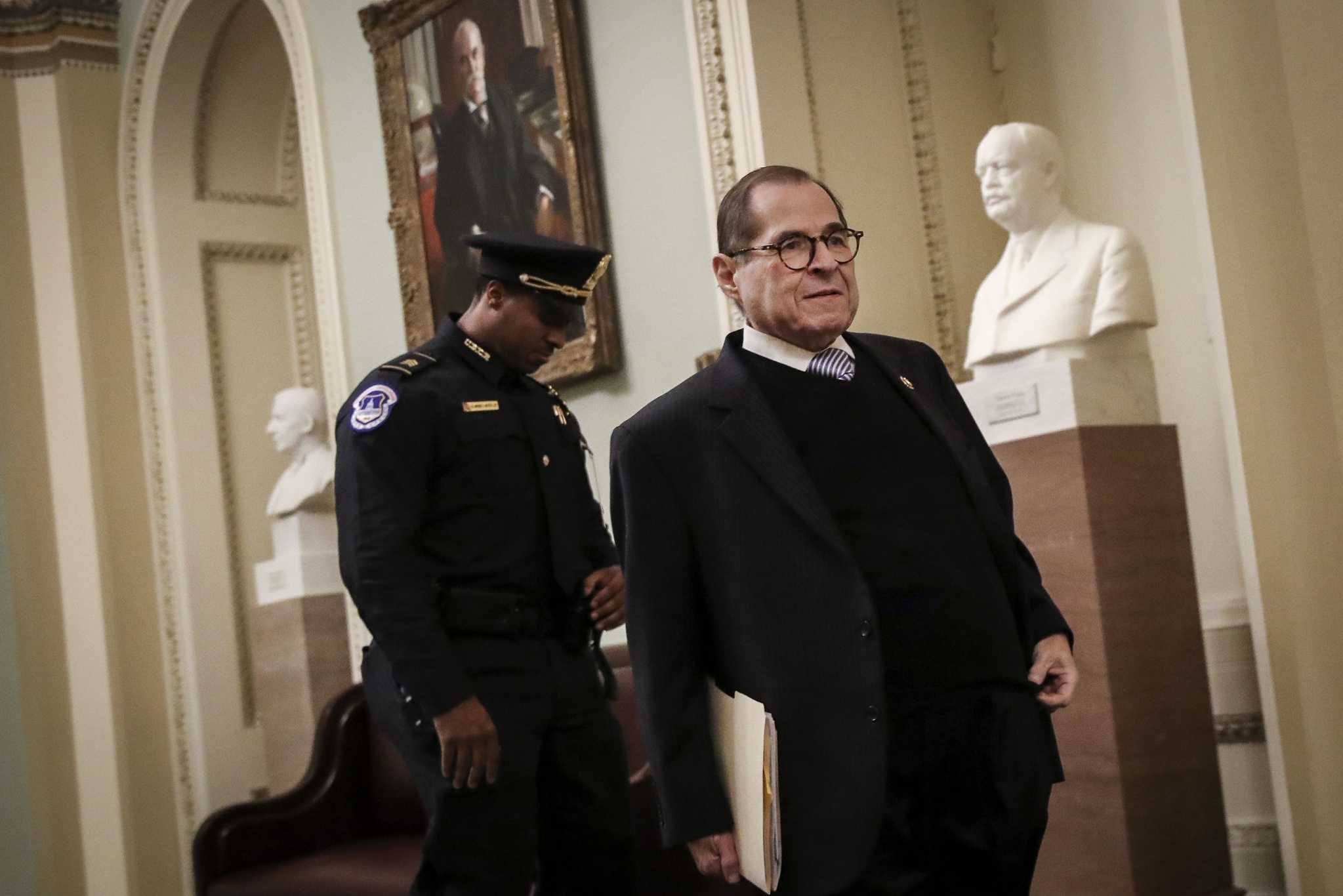 Washington: The Democratic lawmakers who are acting as “managers” - or prosecutors - in Donald Trump’s impeachment trial in the Senate, have continued to present their argument to try and show that the US President has abused his office and that the only thing that has guided him in his relationship with Ukraine has been his own self-interest.

On Thursday, Congressman Jerry Nadler, the chairman of the House Judiciary Committee, told the assembled senators during the Democratic argument that the President’s conduct was “illegal”, “dangerous” and includes the worst conduct envisioned by the Founding Fathers when they wrote the Constitution, reports Efe news.

“Abuse of power, betrayal of the nation through foreign entanglements, and corruption of elections are all impeachable offences,” Nadler said, adding that “the Framers believed that any one of these standing alone justified removal” from office.

“Abuse of power is clearly an impeachable offence under the Constitution. I find it amazing the president rejects it,” he said, adding that Trump “must not remain in power one moment longer”.

He also accused Trump of doing “violence to the Constitution”, saying that that conduct constitutes “great and dangerous offences against the nation”.

“Trump isn’t ‘America first’, he’s ‘Trump first’,” said Nadler. The impeachment trial in the Senate was in its third day on Thursday after the rules governing the process were debated on the first day and Democrats began laying out their argument against Trump on the second day by reviewing a chronology of the main elements and milestones in the case. 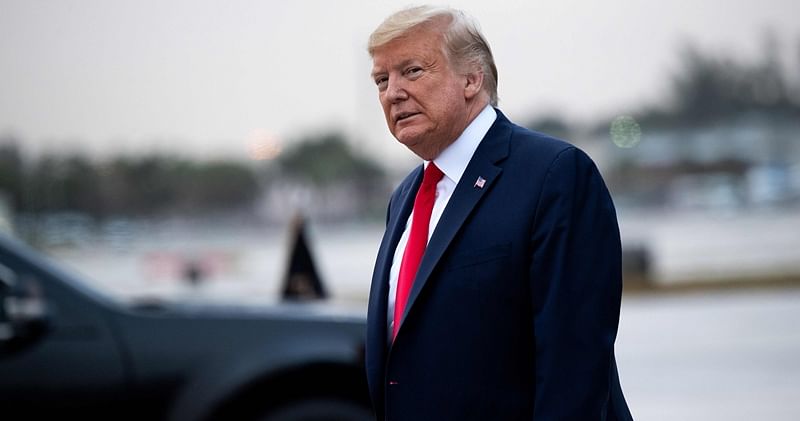