HomeWorldPilot, who threatened to crash plane into Walmart in US, lands in field after running out of fuel, arrested

Pilot, who threatened to crash plane into Walmart in US, lands in field after running out of fuel, arrested

The pilot is reported to have stolen the small aircraft, a Beechcraft King Air 90, from Tupelo Airport.

Plane involved in Mississippi Walmart threat, in which the pilot threatened to "intentionally crash into Walmart" on West Main in Tupelo has landed in a field of Mississippi after running out of fuel, according to various US media reports.

The reports further suggest that after the crash-landing, the police have taken the pilot into their custody and will reveal further information into the matter.

According to media reports, the Tupelo Police are in talks with the pilot but have given no information on the person's identity or motive.

The pilot had earlier threatened to intentionally crash this plane into a local Walmart in Tupelo, Mississippi.

Following the threat, Walmart in Tupelo was evacuated.

The pilot is reported to have stolen the small aircraft, a Beechcraft King Air 90, from Tupelo Airport. Around five in the morning, the jet began to circle, and more than three hours later, it was still in the air.

"On 09-03-2022 at approximately 05:00 am TPD was notified that a pilot of an airplane (possibly King Air type) was flying over Tupelo," the police wrote on Facebook.

They said the pilot has made contact with E911 and threatened to intentionally crash into Walmart on West Main.

"TPD has worked with Wal-Mart West and Dodges on West Main to evacuate the stores and disperse people as much as practical. TPD also has been able to begin talking with the pilot directly," they added.

"Citizens are asked to avoid that area until an all clear is given. With the mobility of an airplane of that type the danger zone is much larger than even Tupelo," the TPD had said.

Read Also
Are you from India? Why don't you go back? Viral video from Poland shows Indian being racially... 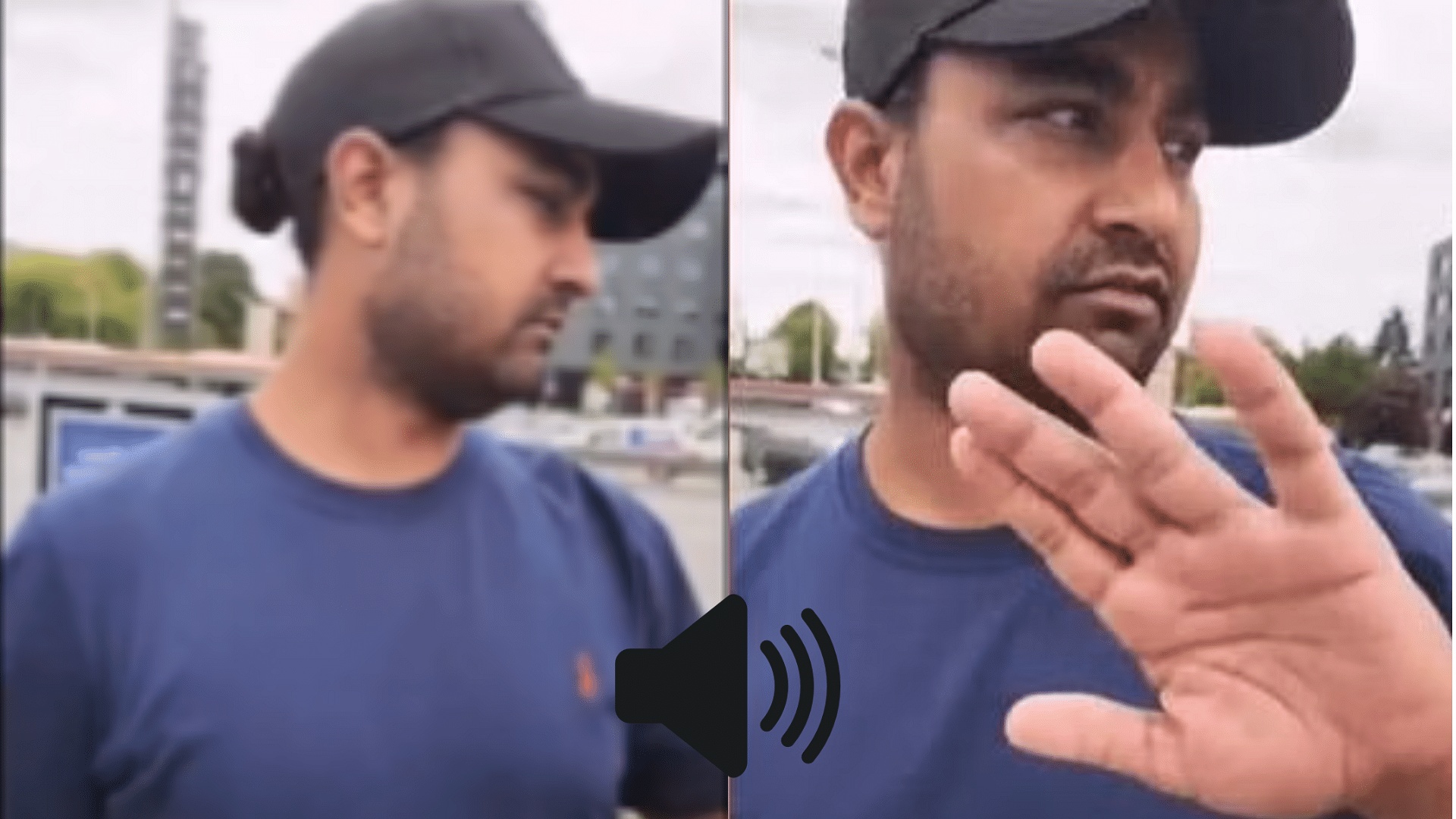