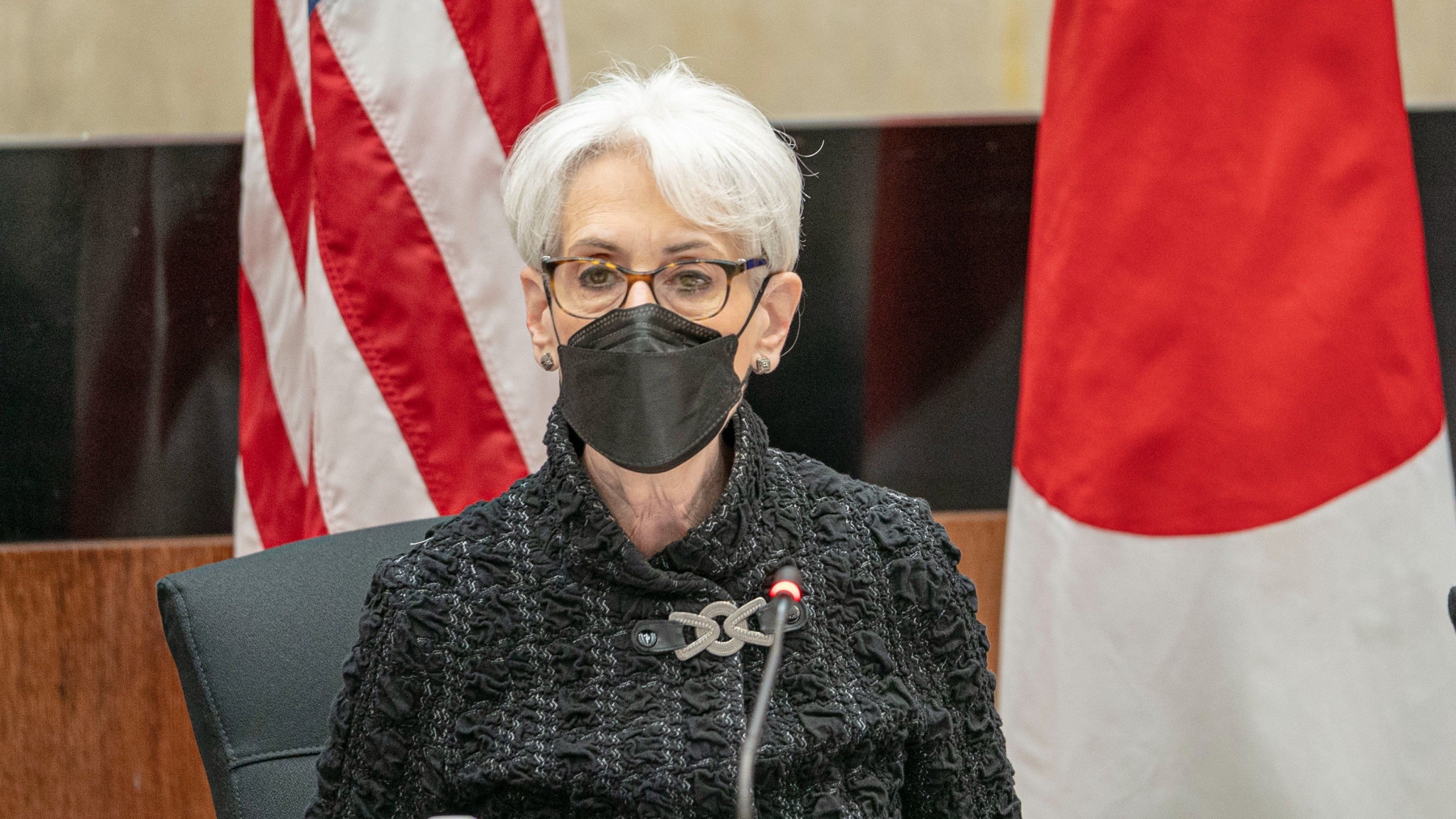 Washington: The United States and the European Union are increasingly on the same page in countering China's growing assertiveness in the Indo-Pacific region, said US Deputy Secretary of State Wendy Sherman on Friday.

This comes after Sherman met European External Action Service Secretary-General Stefano Sannino in Washington for two days in a row for talks that separately focused on China and the Indo-Pacific, discussing issues including Beijing's human rights abuses, Taiwan and the coordination on infrastructure development projects in the region, Kyodo News reported.

"We see our approach and the EU's approach to the People's Republic of China (PRC) as complementary and increasingly convergent and aligned," Sherman said at an online event hosted by a Washington think tank.

Speaking along with Sherman during the event, Sannino said, "We do recognize the importance of China in the world, but at the same time we are not shying away when China is challenging...our ways of thinking, our ways of operating and when it is not playing according to rules," Kyodo News reported.

Meanwhile, in a joint statement, Sherman and Sannino affirmed their "interest in stability and the status quo in the Taiwan Strait, Kyodo News reported.

"Both sides noted a shared interest in deepening cooperation with Taiwan," the statement said.

China claims sovereignty over Taiwan, a democracy of almost 24 million people located off the southeastern coast of mainland China.

Despite being governed separately for more than seven decades, Beijing claims sovereignty over Taiwan. China has also threatened that "Taiwan's independence" means war.