Kyiv: A Ukrainian court sentenced a 21-year-old Russian soldier to life in prison for killing a Ukrainian civilian, sealing the first guilty conviction for war crimes since Moscow’s invasion three months ago.

Sgt. Vadim Shishimarin pleaded guilty to shooting a Ukrainian civilian in the head in a village in the north-eastern Sumy region in the early days of the war.

He testified that he shot the man after being ordered to do so. He told the court that an officer insisted that the Ukrainian man, who was speaking on his cellphone, could pinpoint their location to the Ukrainian forces.

The sentencing came as the three-month-old war helped push the number of people displaced worldwide to the highest level on record, according to the United Nations, with more than 100 million people driven from their homes across the globe.

He said in a video that sanctions needed to go further to stop Russia’s aggression, including an oil embargo, all of its banks blocked and cutting off trade with Russia completely. 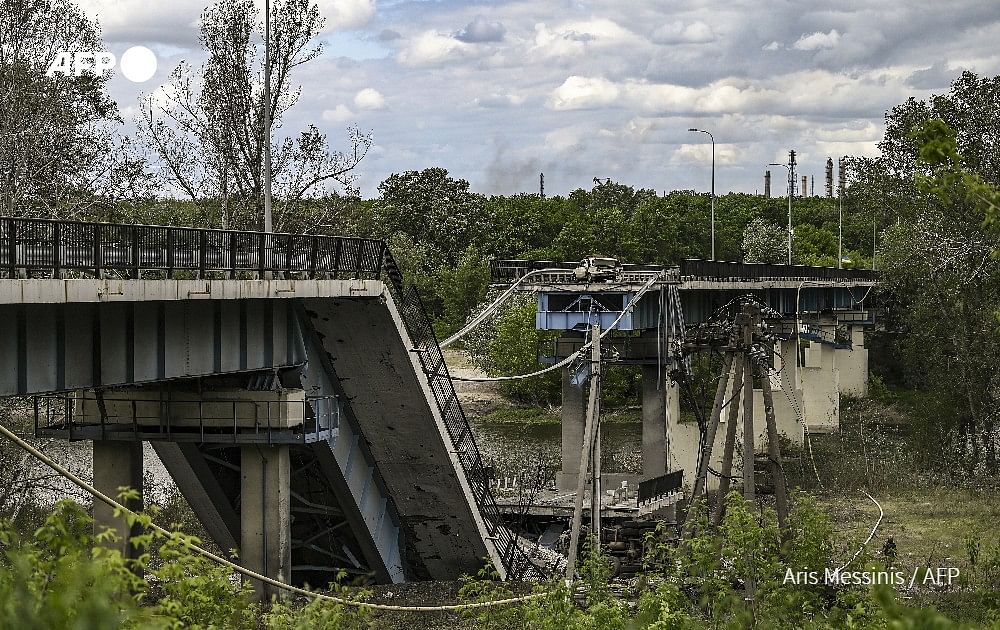