Cressida Dick, the head of London's Metropolitan Police, said the force would review the claims
AFP 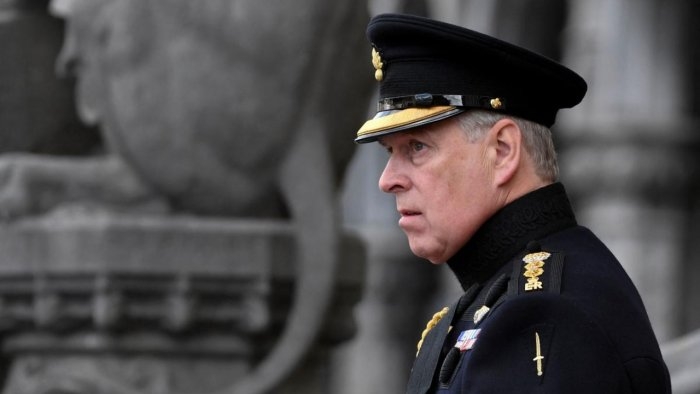 London: Britain's most senior police officer on Thursday said detectives will re-examine allegations against Prince Andrew due to the US civil suit against him for alleged sexual abuse.

Cressida Dick, the head of London's Metropolitan Police, said the force would review the claims, after previously opting not to open an investigation.

Virginia Giuffre on Monday filed a claim in New York, alleging the late US financier Jeffrey Epstein regularly abused her and lent her out to "powerful men" for sex.

She alleged the Duke of York sexually abused her at the London home of the convicted sex offender's associate Ghislaine Maxwell when she was under 18 over 20 years ago.

Dick told LBC radio: "As a result of what is going on, I've asked my team to have another look at the material. No one is above the law."

"We will of course again review our position."

Andrew -- Queen Elizabeth II's second son -- has yet to publicly comment on the lawsuit but has previously strongly denied having sex with Giuffre or even meeting her.

Dick explained that the police had decided not to open an investigation into the allegations involving Epstein, who killed himself in jail in 2019.

"We have had more than one allegation that is connected with Mr Epstein and we have reviewed those, assessed those and we have not opened an investigation.

"I am clear that that was -- and it's been reviewed twice -- the right decision," she added.

British police were "of course open to working with authorities from overseas, we will give them every assistance if they ask us for anything," she added.

The longstanding allegations threaten to damage the British royal family, the country's most famous institution headed by the Queen, who is now aged 95.