According to the local media reports, nearly 2,000 people were evacuated
FPJ Web Desk 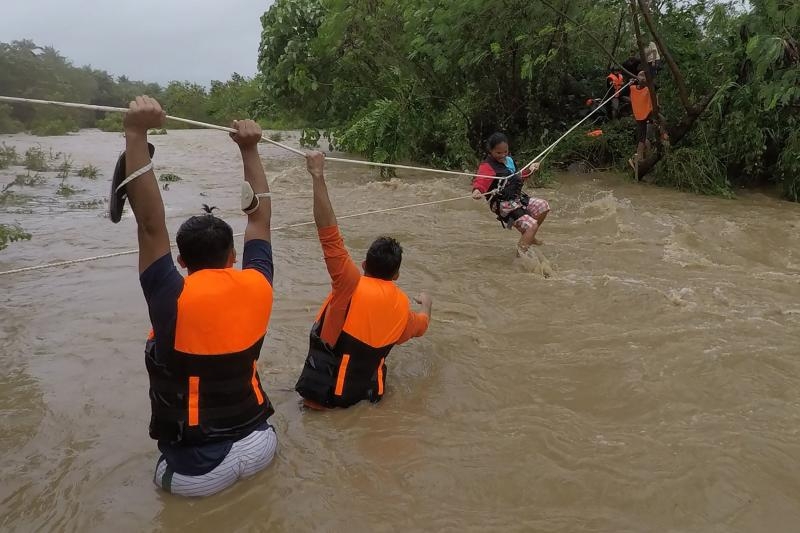 Luzon: At least 19 people were killed and 13 others went missing as a result of typhoon Kompasu, also known as Maring in the Philippines, which had ravaged the country's northern island of Luzon this week, local media reported on Thursday citing the national emergency services.

As a result of the typhoon, 325 houses were damaged, with 89 of them destroyed beyond repair, CNN Philippines said, citing the National Disaster Risk Reduction and Management Council. The typhoon affected a total of 50,040 households, or 1,94,677 individuals, the news added.

The authorities are further checking reports about 11 other deaths in the provinces of Cagayan and Benguet, as well as the information about three injured people and one missing in Benguet.

The typhoon left the territory of the Philippines, but the authorities have warned of the threat of continued heavy rains. More than 10,000 people were evacuated.

Typhoon Kompasu moved to Hong Kong, where it left one person dead and another sixteen injured, before heading off to the Chinese island of Hainan.