The surprise announcement on Friday sent Twitter stock plunging, as analysts speculated that Musk is trying to negotiate a lower price for the deal or pull out completely.

The world’s richest man, Elon Musk, threw the $ 44 billion deal to acquire Twitter in chaos by tweeting that the deal is temporary on hold, as he wants further information on the number of spam and fake accounts and whether they indeed represent less than 5% of users.

The surprise announcement on Friday sent Twitter stock plunging, as analysts speculated that Musk is trying to negotiate a lower price for the deal or pull out completely.

Result: The social media giant's shares plummeted by 25% in pre-market trading, continuing the downward trend which started when it was announced that Twitter's board had agreed to the buyout.

Meanwhile, Tesla shares, against which Musk has secured $6.25billion in funding for the acquisition, were up about 5 per cent. Twitter did not immediately respond to a request for comment.

A US firm which bets against company share prices said Musk could submit a lower bid for Twitter due to the slump in stocks and a poor financial performance.

Though Twitter's board agreed to the purchase last month, it still has not been approved by shareholders, and the deal was not expected to close for at least several months. The legal and practical implications of Musk's tweet were unclear. Some analysts were baffled that he announced the move on Twitter rather than through a regulatory filing.

If Musk decides to walk away at this point, Twitter shares could fall by as much as 50 per cent. But the SpaceX founder could have to pay $1 billion just to walk away from the deal in a breakup fee.

Twitter had said it faced several risks until the deal with Musk is closed, including whether advertisers would continue to spend on Twitter. The announcement is another twist amid signs of internal turmoil over Musk’s planned buyout of Twitter, including that the social media company fired two of its top managers Thursday. 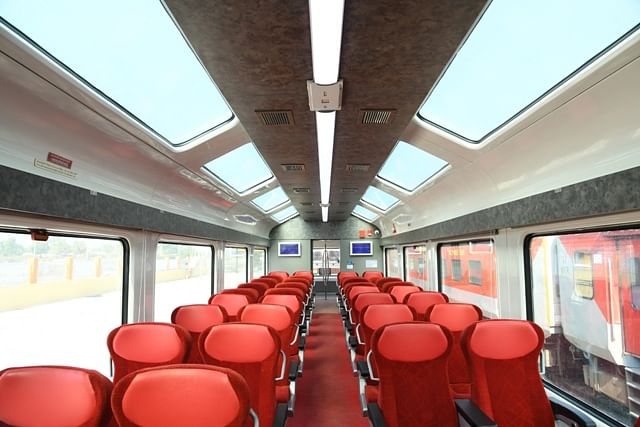