Tonga reports first COVID-19 infection since start of pandemic, may enter lockdown from next week 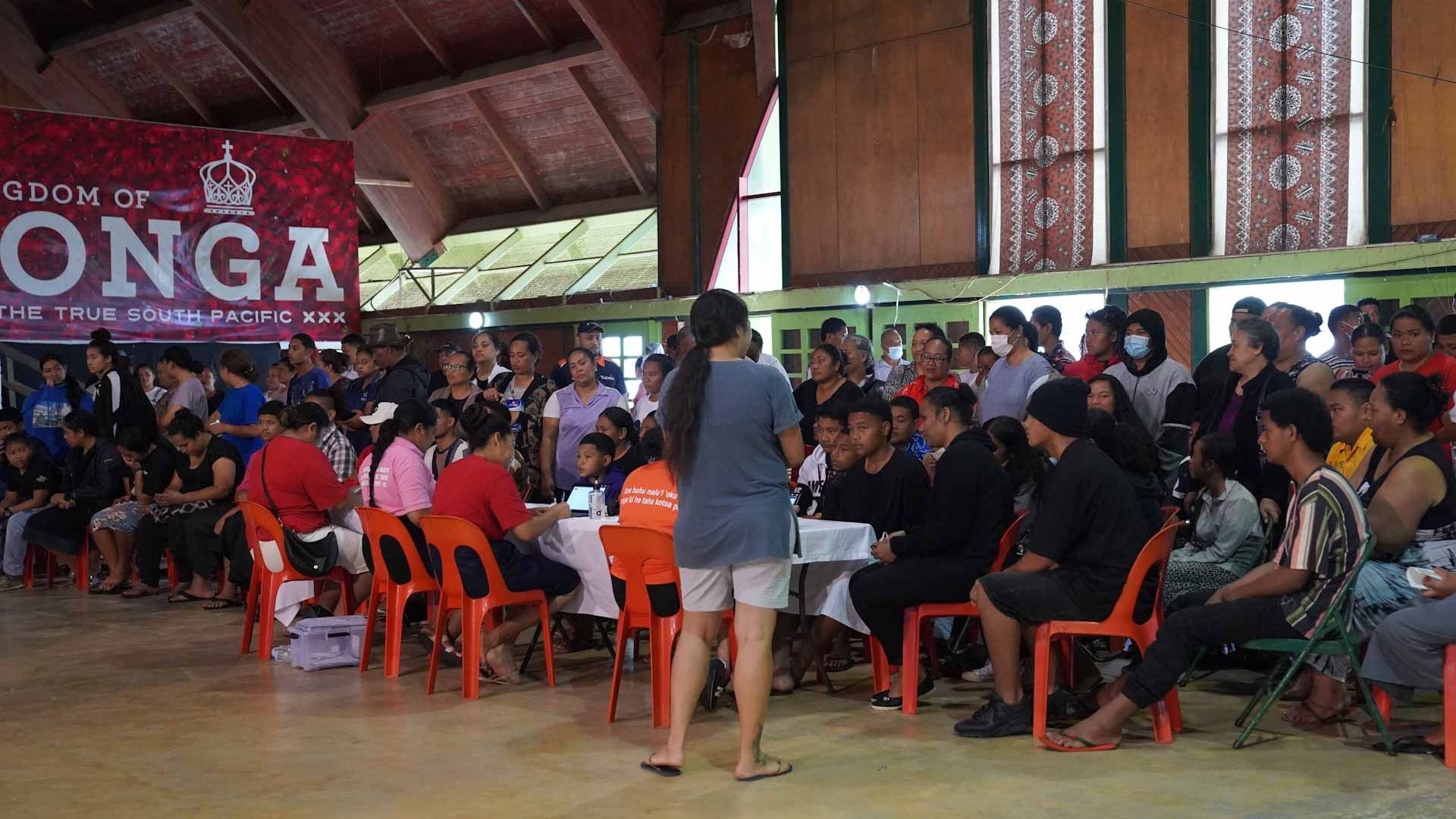 Tonga, a small island nation in the Oceania reported its first ever COVID-19 case on Friday since the start of the Pandemic. The infection was detected in a fully vaccinated person who had arrived on a repatriation flight from neighboring country of New Zealand.

The Prime Minister of Tonga, Pohiva Tu'i'onetoa warned that citizens on the main island of Tongatapu of a possible lockdown next week. The Oceania island was one of the last nations not to have recorded a COVID-19 infections.

Situated in the north-west of New Zealand, Tonga is home to over 100,000 people. However, only a third of its population have been fully inoculated. National immunisation co-ordinator Afu Tei informed AFP news agency that thousands had been heading to vaccination centres to receive their doses.

The infected person was among 215 passengers on a repatriation flight from Christchurch, New Zealand. Others on the flight also included members of Tonga's Olympic team who had been struck in the city since the Tokyo Olympics.

New Zealand's health ministry claimed that the person had tested negative before leaving the country. But authorities in Tonga said the person returned positive to a routine test on Thursday, done while in mandatory managed isolation.

Chief executive of Tonga's health ministry, Siale Akau'ola, informed reporters that the infected Tongan had been administered second dose of the vaccine in mid-October, and that authorities were assured the person would not get seriously ill.

Prime Minister Tu'i'onetoa asserted that he had been advised against imposing an immediate lockdown "because the virus will take more than three days to develop in someone who catches it before their become contagious".

"We should use this time to get ready in case more people are confirmed they have the virus," he added. 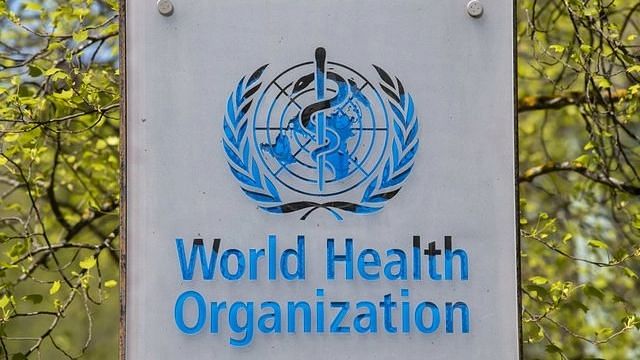 As European region sees 14% hike in COVID-19 fatalities, WHO expresses concern over worsening...