The news comes as users around the world, especially the teenagers and young adults of Gen Z, turn to TikTok to get updates from people on the ground in Ukraine amid war with Russia

The White House on Thursday briefed around 30 social media creators covering Russia's invasion of Ukraine, according to multiple media reports.

The briefing was led by White House National Security Council special adviser for communications Matt Miller and press secretary Jen Psaki. News of the briefing was first reported by the Washington Post.

The news comes as users around the world, especially the teenagers and young adults of Gen Z, turn to TikTok to get updates from people on the ground in Ukraine amid war with Russia. The app has played key role in bringing news and current events to its users.

On Thursday afternoon, 30 top TikTok stars gathered on a Zoom call to receive key information about the war unfolding in Ukraine. National Security Council staffers and White House press secretary Jen Psaki briefed the influencers about the United States’ strategic goals in the region and answered questions on distributing aid to Ukrainians, working with NATO and how the United States would react to a Russian use of nuclear weapons.

TikTok has been widely embraced by the Biden administration as a way to reach younger Americans who get much of their news from social media.

This week, the administration began working with Gen Z For Change, a nonprofit advocacy group, to help identify top content creators on the platform to orchestrate a briefing aimed at answering questions about the conflict and the United States’ role in it.

The White House briefing also comes as TikTok influencers in Russia are reportedly being paid to share videos that promote the Putin government's narrative surrounding the invasion.

The White House did not immediately respond to The Hill's request for comment.

This is not the first time the White House has engaged TikTok creators as a way to counter misinformation.

Last year, the country's leading infectious diseases expert Anthony Fauci, joined several TikTok influencers in a series of conversations in an effort to increase youth vaccination rates across the nation. 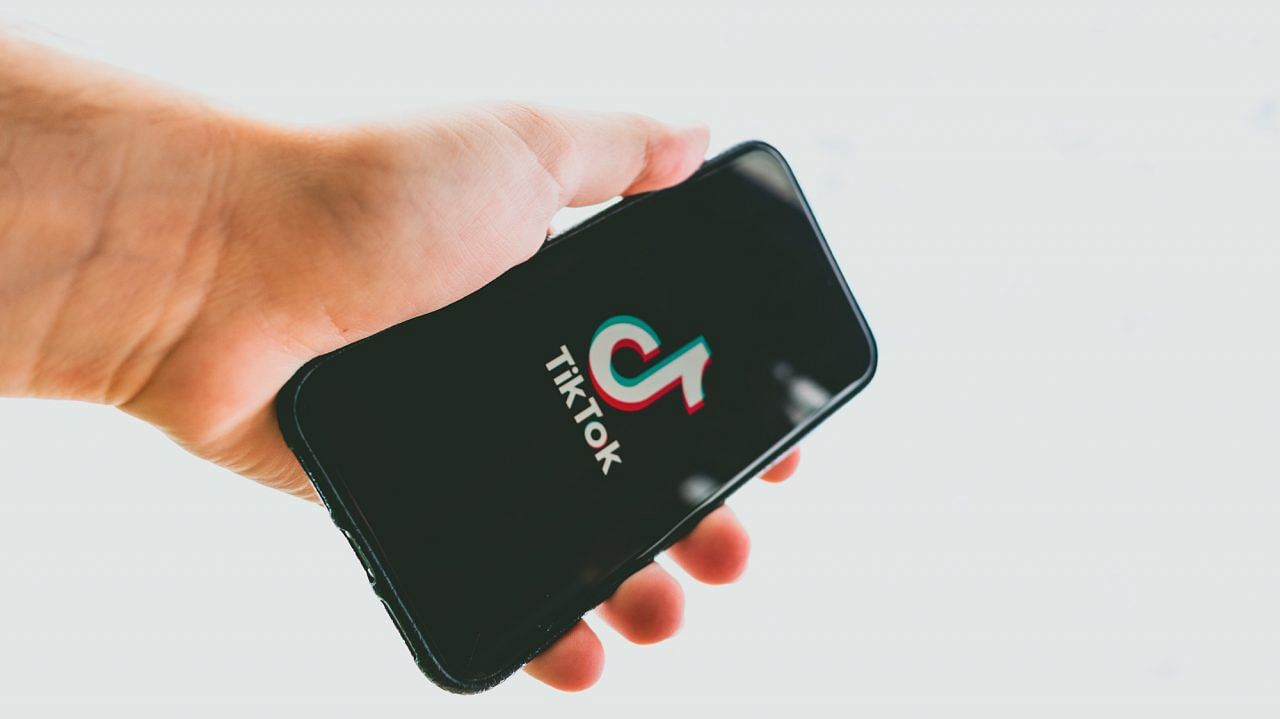