Previously the title was held by US President Joe Biden and Vice President Kamala Harris.
ANI 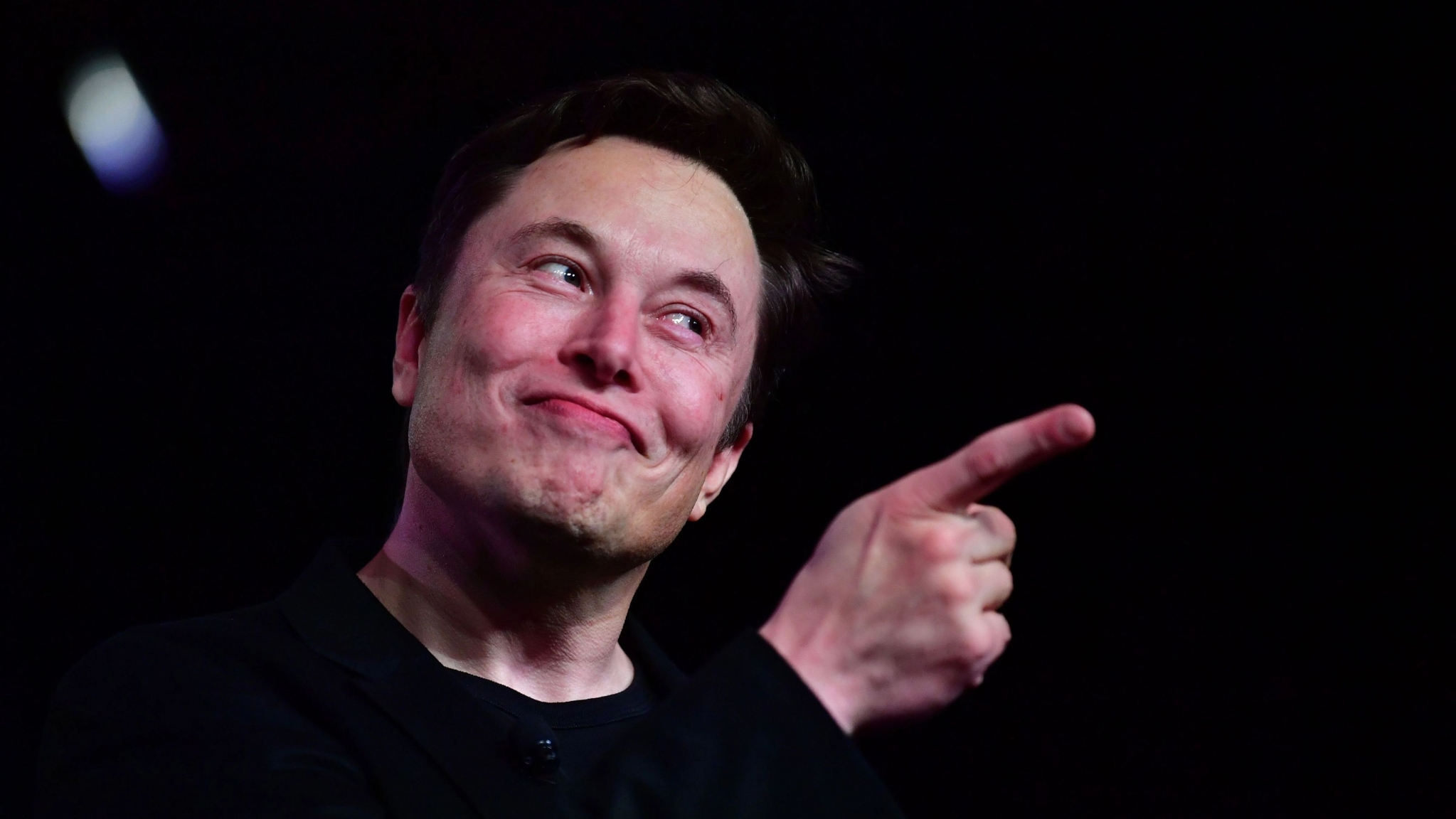 Washington: Elon Musk, the founder of rocket company SpaceX and electric car maker Tesla, on Monday, has been named Time's 'Person of The Year 2021'.

Previously the title was held by US President Joe Biden and Vice President Kamala Harris. According to The Hollywood Reporter, the magazine and media brand's editor-in-chief and CEO Edward Felsenthal, in his editor's letter spoke about the decision of selecting Musk, the richest man in the world.

He wrote, "Person of the Year is a marker of influence, and few individuals have had more influence than Musk on life on Earth, and potentially life off Earth too. In 2021, Musk emerged not just as the world's richest person but also as perhaps the richest example of a massive shift in our society." The year 2021 also marks an expansion of the Person of the Year brand for Time. In addition to its main honoree, Time also announced an Entertainer of the Year, and Athlete of the Year, and Heroes of the Year.

Singer-songwriter Olivia Rodrigo was named Entertainer of the Year, gymnast Simone Biles was named Athlete of the Year, and the Heroes of the Year were "Vaccine scientists and the miracle of mRNA." The new categories come as Time seeks to expand its media presence since being acquired in 2018 by Salesforce CEO Marc Benioff and his wife, Lynne Benioff. In 2019, Time also expanded its Time 100 list into a full-scale event.

As per The Hollywood Reporter, Time has also made a deeper push into video and entertainment content, launching Time Studios, which in turn is making a move into kids and family fare.

The announcements on Monday morning were made during a video presentation on YouTube. The media outlet moved its big reveal to the video platform after previously unveiling it on network TV. 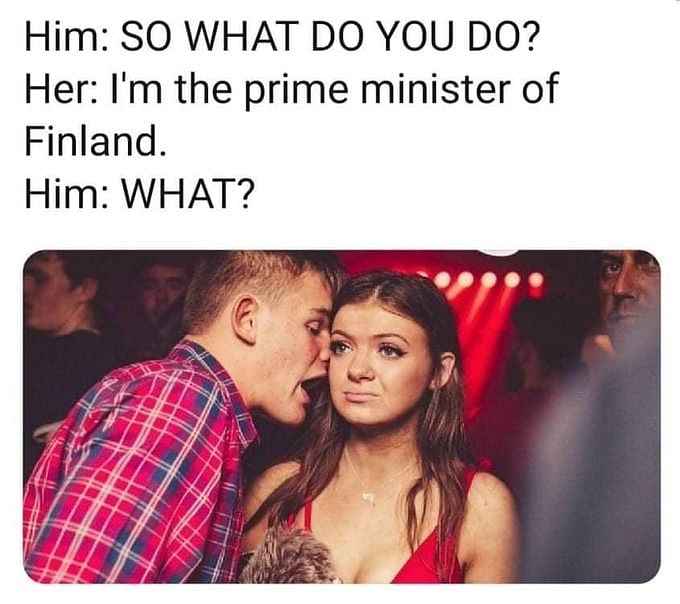 Elon Musk tweets a cringy meme to criticize Finland PM Sanna Marin for dancing at club despite being...