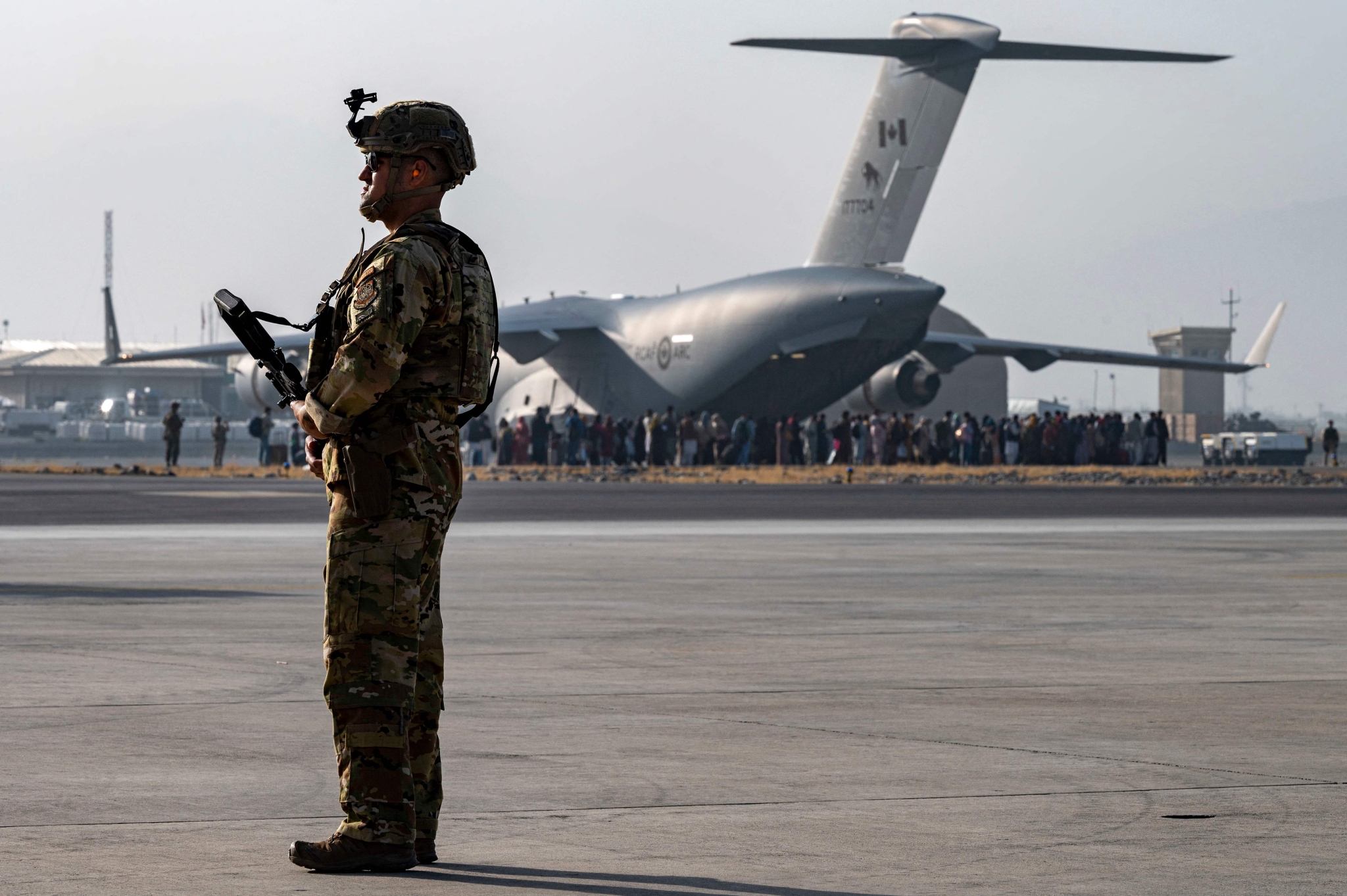 New Delhi: Afghanistans military has laid down its weapons, and the Taliban have wasted little time in collecting them, raising concerns about how easily troves of US-made arms, military aircraft and armoured vehicles have fallen into enemy hands and the new capabilities they bring, The Wall Street Journal reported.

The Taliban have seized airplanes, tanks and artillery from Afghan outposts and from evacuating US personnel, revealing one of the heavier costs of a troop withdrawal amid a collapse of Afghanistan's government and army.

"We obviously don't want to see our equipment in the hands of those who would act against our interests, or the interests of the Afghan people," Pentagon spokesman John Kirby said at a press briefing this week.

The most recent quarterly report of the US-led military coalition documented deliveries of 174 Humvees, nearly three million rounds of ammunition, and nearly 100,000 2.75-inch rockets during the period.