Taliban ask imams to urge Afghans not to leave nation 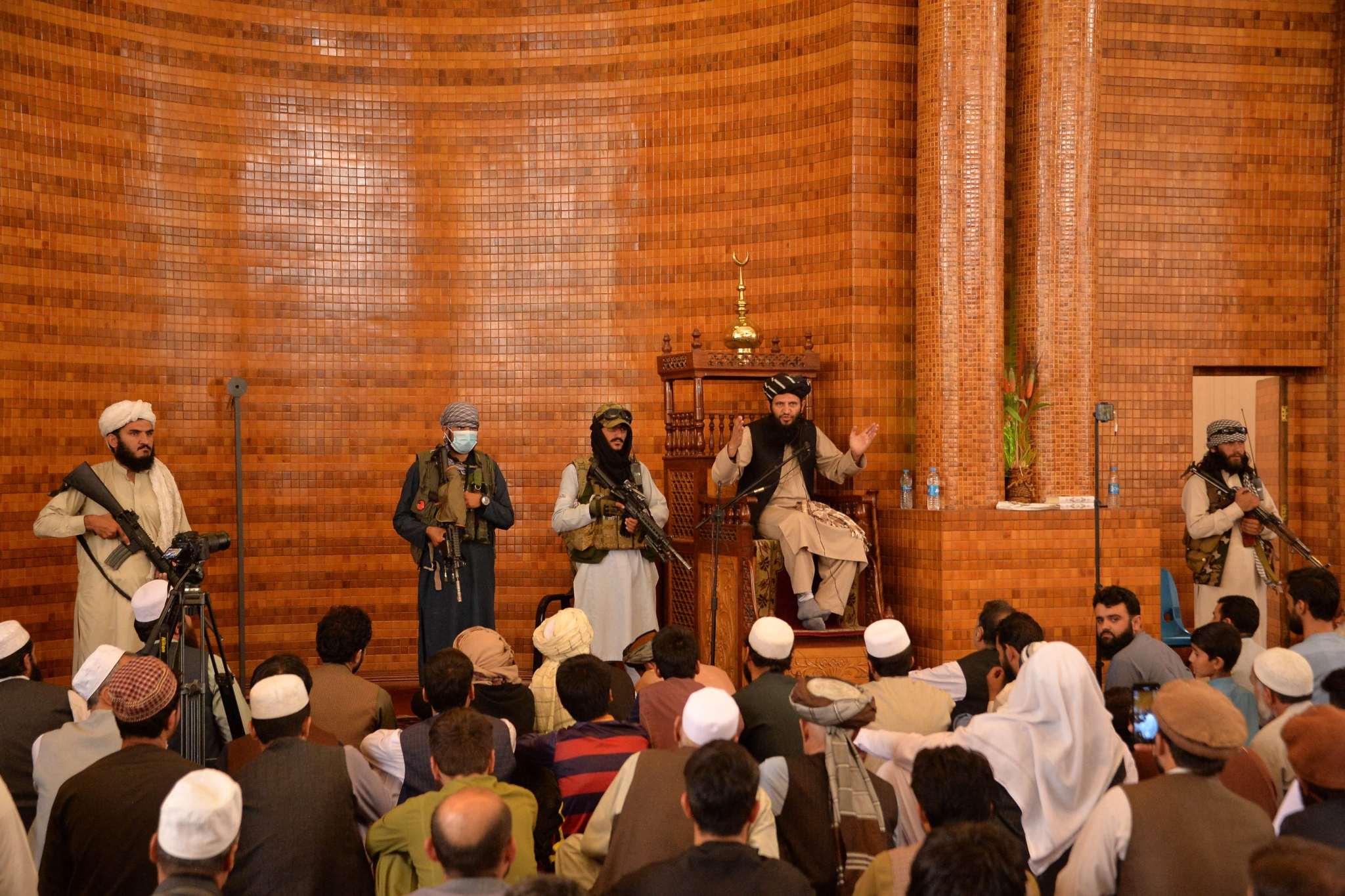 Kabul: The Taliban have asked the imams to urge the Afghans to not leave the country during Friday's sermon as the collapse of government and takeover by the terror group have forced people in Afghanistan to leave the nation, a media report said.

The Taliban have issued Friday sermon guidelines to imams and preachers across Afghanistan, telling them to urge citizens not to leave the country for fear or other reasons, Pakistan's The News reported.

People in Afghanistan are in rush to leave the nation as the country's government collapsed on Sunday soon after Ashraf Ghani left Kabul. The Taliban entered the presidential palace and announced its victory over the regime.

Efforts are being made to maintain stability in Afghanistan. However, people are rushing to the airport to flee the nation as they are afraid of the terror group's brutal atrocities in the nation.

Countries from all across the world have been evacuating their citizens fastly as Afghanistan's future is hanging in balance. The US State Department on Thursday said that it has airlifted more than 7,000 evacuees since Saturday.

The Taliban leaders are discussing future government plans in Afghanistan and are in touch with intra-Afghan parties.