Taliban fighters stand guard along a road in Herat | Representational image | Photo: AFP
Follow us on

Kabul: The Taliban on Monday announced 38 new names as part of its caretaker government of Afghanistan, in civil and military positions. The new appointments include a Political Deputy for the Prime Minister, acting Minister for the Ministry of Martyrs and Disabled, deputy ministers and commanders of corps.

The names of Afghanistan's military corps have changed from 209 Shaheen Corps to "Mazar corps" in the new list. In the meantime, the Islamic Emirate’s officials at the cultural commission said they believe that hiring experienced military people will be the first step to forming a powerful army in Afghanistan. "We hope the new army can defend Afghanistan's territorial integrity and respond to any possible movements by enemies and forces opposed to the current government," said Mohammad Sadeq Shinwari, a former military figure, TOLOnews reported.

The Taliban took control of Afghanistan in mid-August and announced its caretaker government earlier in September. The caretaker government is It being led by one of their founders -- Mullah Mohammad Hassan Akhund. There was intense speculation that the consensus to make Mullah Hassan the next Prime Minister was arrived at during the Pakistan military intelligence chief's stay in Kabul. There was also no mention of Taliban Supreme Commander Haibatullah Akhundzada, who hasn't been seen in public since becoming the group's leader in 2016. 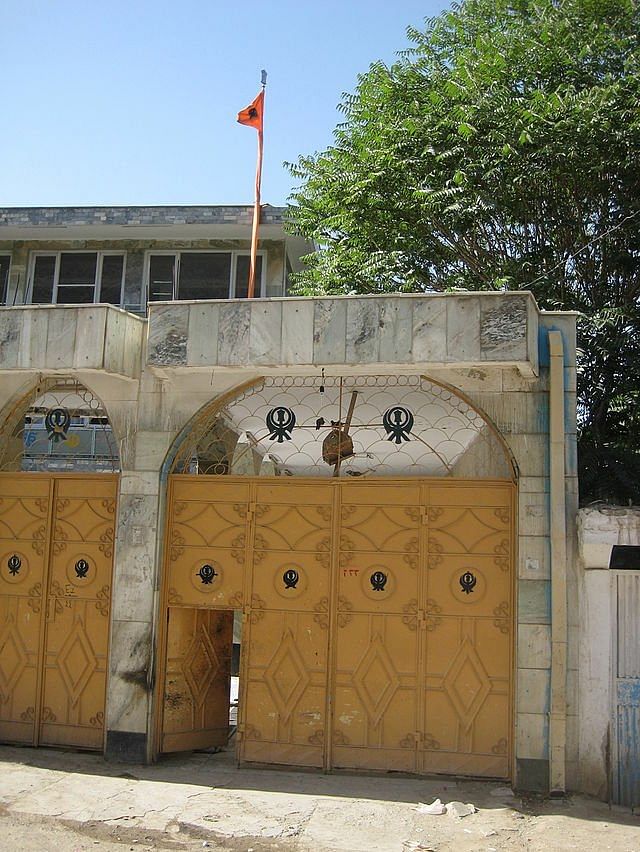