The fire was put out at 07:17 AM, with the 159 firefighters taking part in the operation to extinguish the fire, Xinhua reported citing the Central News Agency

Beijing: At least 46 people were killed and least 79 injured as a fire swept through a multi-storey residential and commercial building in Taiwan's Kaohsiung city early on Thursday, media reports said.

It took firefighters more than four hours to extinguish the blaze, with their operations impeded by piles of unused items on the building's lower floors, the BBC reported.

It quoted the Fire Department as saying that 79 people had been taken to hospital, including 14 in a serious condition.

The cause of the fire is unclear and being investigated.

Local media quoted people in the area as having heard a loud explosion-like sound before the fire at the building which hasrestaurants, karaoke bars and a cinema - now all reportedly shut-up - on its lower floors. 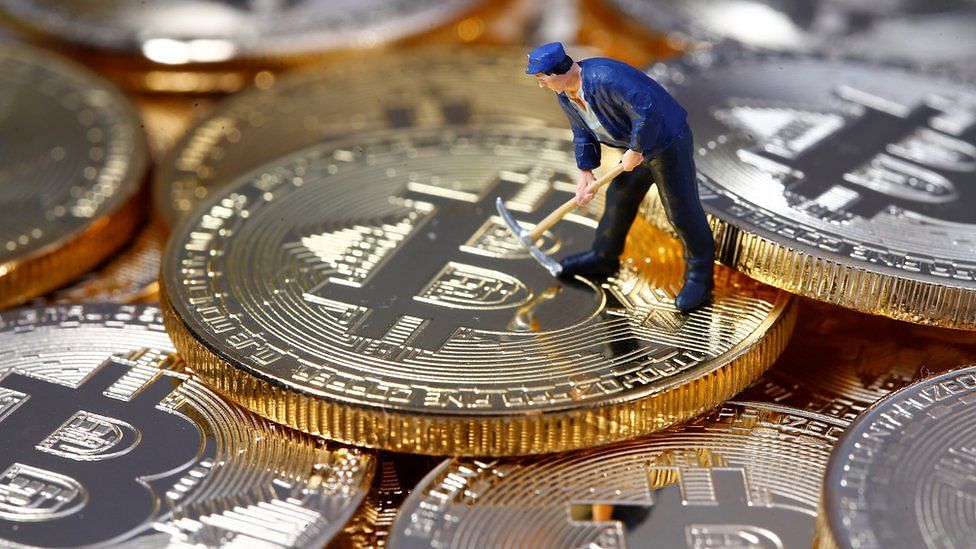