Pääbo, 67, specialises in the field of evolutionary genetics. Considered one of the founders of paleogenetics, he has worked extensively on the Neanderthal genome

Swedish genetecist Svante Pääbo, winner of 2022's Nobel Prize in Medicine or Physiology | Frank Vinken via the Max Planck Institute for Evolutionary Anthropology
Follow us on

Swedish genetecist Svante Pääbo has been announced as the winner of this year's Nobel Prize in the category of Physiology or Medicine, for his groundbreaking work and discoveries in the field of human evolution.

Thomas Perlmann, secretary of the Nobel Committee, announced the winner Monday at the Karolinska Institute in Stockholm, Sweden.

The medicine prize kicked off a week of Nobel Prize announcements. It continues Tuesday with the physics prize, with chemistry on Wednesday and literature on Thursday. The 2022 Nobel Peace Prize will be announced on Friday and the economics award on Oct. 10. 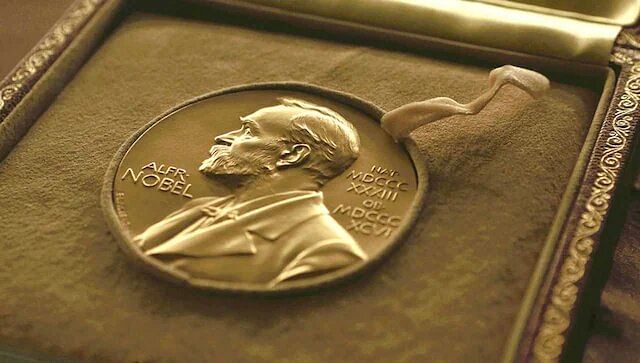 Pääbo, 67, specialises in the field of evolutionary genetics. Considered one of the founders of paleogenetics, he has worked extensively on the Neanderthal genome.

Over 3 billion base pairs were sequenced in collaboration with the 454 Life Sciences Corporation. This project, led by Pääbo, will shed new light on the recent evolutionary history of modern humans.

In 2020, Pääbo determined that more severe impacts upon victims including the relative incidence of the necessity of hospitalization requirements, and vulnerability to the COVID-19 disease has been associated via DNA analysis to be expressed in genetic variants at chromosomal region 3 -- features that are associated with European Neanderthal heritage.

Pääbo found that gene transfer had occurred from these now extinct hominins to Homo sapiens. This ancient flow of genes to present-day humans has physiological relevance today, for example affecting how our immune system reacts to infections.

The findings are from Pääbo and researchers he leads at the Planck Institute and the Karolinska Institutet.