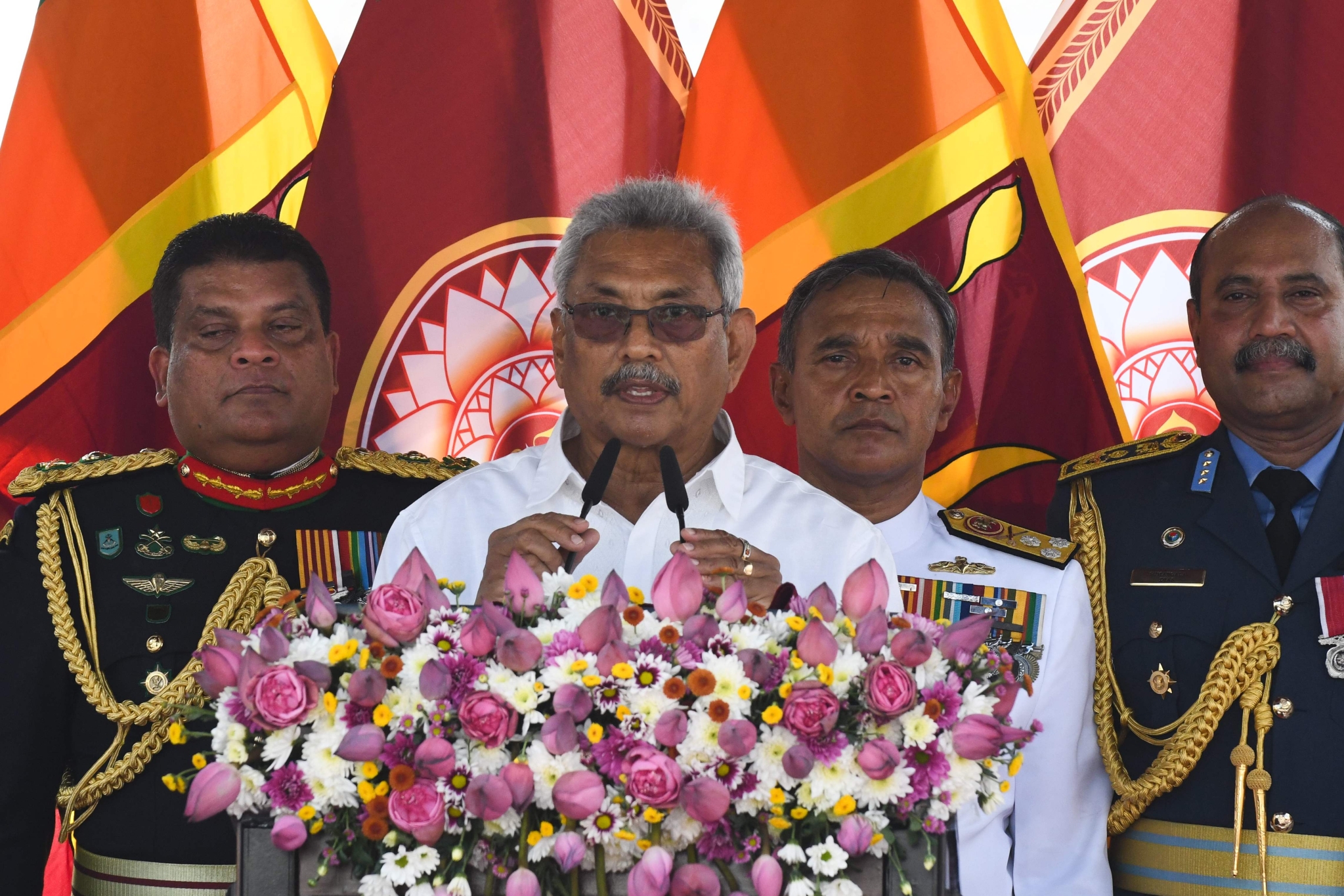 Sri Lanka has declared an economic emergency, after a steep fall in the value of the South Asian country's currency caused a spike in food prices.

Authorities say they will take control of the supply of basic food items, including rice and sugar, and set prices in an attempt to control rising inflation, the BBC reported.

The Sri Lankan rupee has fallen by 7.5 per cent against the US dollar this year. The wide-ranging emergency measures came into effect on Tuesday.

A former army general has been appointed by the government as the commissioner of essential services, with the power to seize stocks held by traders and retailers.

"These items will be provided at government guaranteed prices or based on the customs value on imported goods to prevent market irregularities," the statement added.

The announcement came after a surge in the cost of basic foodstuffs such as sugar, onions and potatoes, BBC reported.

There have also been long queues outside shops due to shortages of other goods including milk powder, kerosene and cooking gas.

The Country's Department of Census and Statistics said the increase in the foreign exchange rate was one of the reasons behind rising prices of many essential items over the last year.

Month-on-month inflation rose to 6 per cent in August, mainly due to high food prices, the department said.

The country, which is a net importer of food and other commodities, is witnessing a surge in coronavirus cases and deaths which has hit tourism, one of the country's main foreign currency earners, the report said.

Partly as a result of the slump in tourist numbers, Sri Lanka's economy shrank by a record 3.6 per cent last year.

In March last year, the government imposed an import ban on vehicles and other items as it tried to stem the outflow of foreign currencies. 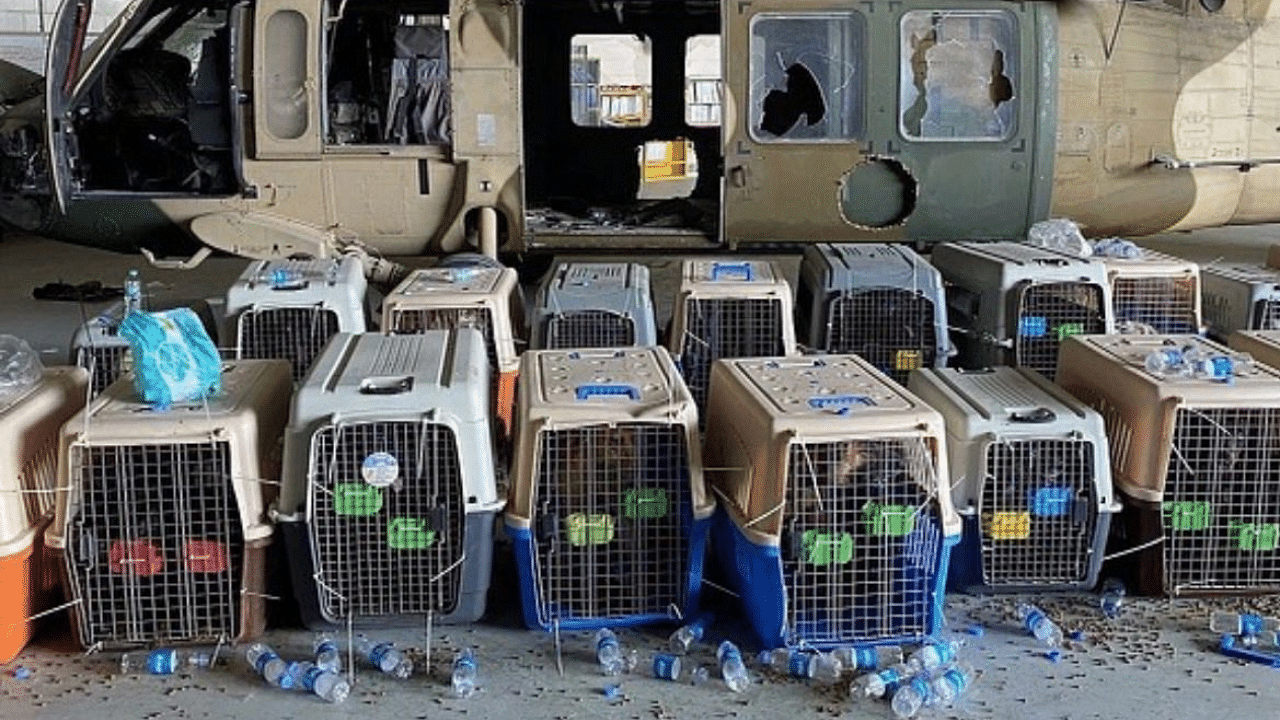 Did USA leave military dogs behind in Kabul? After mass outrage, Pentagon says no