Squirrel injures 18 in two days of attack in UK's Buckley

The animal earned itself the nickname Stripe after the vicious character in the film Gremlins. The grey squirrel started attacking people in Buckley, Flintshire, last week over a two-day period.
PTI 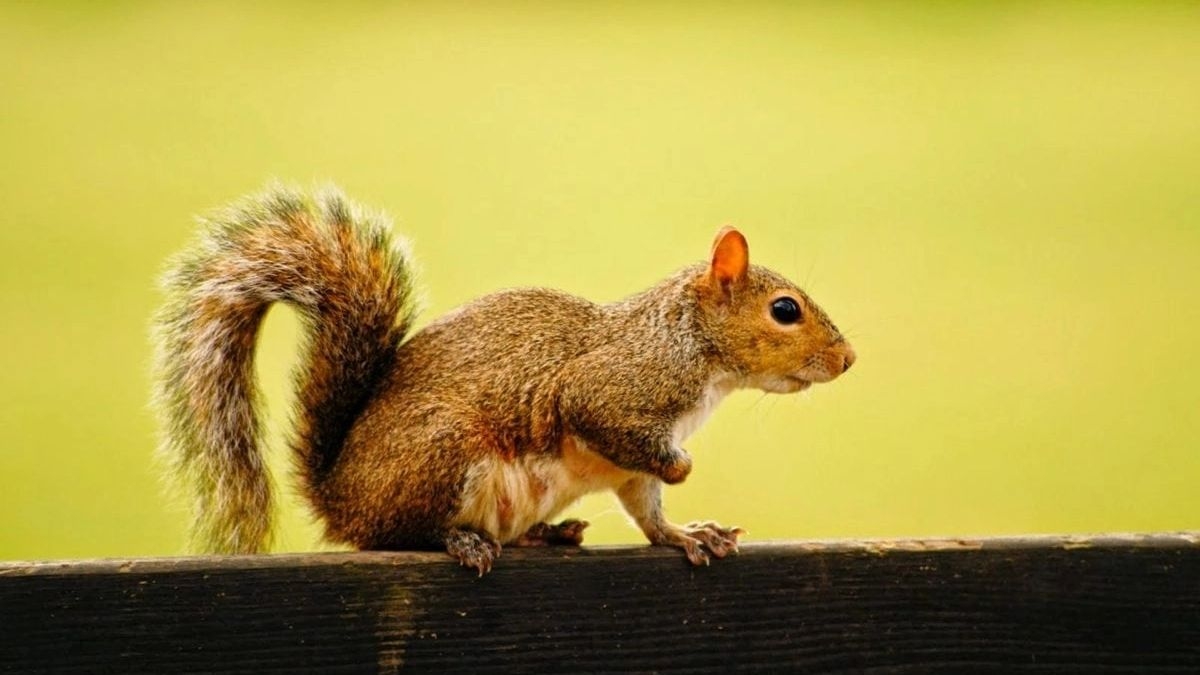 London: A "psycho" squirrel went nuts on a wild Christmas rampage in UK's Buckley town, injuring a staggering 18 people in just two days, before he was put down by a vet, according to media reports.

The animal earned itself the nickname Stripe after the vicious character in the film Gremlins. The grey squirrel started attacking people in Buckley, Flintshire, last week over a two-day period, the BBC reported.

This was much to the distress of Corinne Reynolds, who had fed it since March and said it was a "frequent and friendly visitor" to her garden.

Stripe initially came to steal bird food and Reynolds said: "All those months he's been fine, he would even come and take a nut out of my hand." But she said he bit her last week as she fed him in her garden, and then she saw reports of other bites and attacks on the town Facebook page.

She added: "After I saw all those pictures of people's injuries, I thought 'oh my goodness, what's happened to him?" Reynolds said she knew something had to be done and thought "because I knew him, I knew I was likely to catch him".

"I only left the trap near the area I normally feed him for 20 minutes, and he was in," she added.

"I felt he did trust me, and I betrayed him." "Warning, vicious squirrel that attacks," wrote Nicola Crowther in the Buckley Residents Facebook Group on December 26 along with a grainy photo of the furry culprit on a fencepost. "Has bitten me, attacked my friend . and multiple other people." "It's also attacked my two Bengals, who fear nothing, and my neighbours' Bengal cats," she added. "Dare not go out of my house, as it's lurking.

Another bite recipient, Sheree Davidson, told South West News Service (SWNS) that she was taking out the recycling when the "psycho" squirrel jumped out at her from behind the bins and chomped her on the hand.

"I've got teeth marks on the top and bottom of my finger," she lamented. "It properly latched on and I had to shake it off. He's taken the top layer off my knuckle. His teeth are like pins.

The nutty critter reportedly didn't discriminate in its attacks, lashing out at the elderly, children and pets alike, and biting them everywhere from heads to legs, SWNS reported.

The Royal Society for the Prevention of Cruelty to Animals took Stripe in following his capture by Reynolds and, after examination, he was euthanised by a vet, BBC reported.

A spokesman said: "We were incredibly sad to have to put this squirrel to sleep but were left with no choice due to changes in legislation in 2019 making it illegal to release grey squirrels back into the wild.

"We do not agree with this law and oppose it, but legally we have to comply. There are numerous ways to humanely deter grey squirrels and we would urge people not to trap them as it is now illegal to release them into the wild and the only option is to put them to sleep." Maharashtra: 2 monkeys involved in killing of many puppies captured, to be released in a nearby...