WATCH VIDEO: Disgusting! Social media in uproar as another woman is assaulted in Pakistan, days after TikToker incident 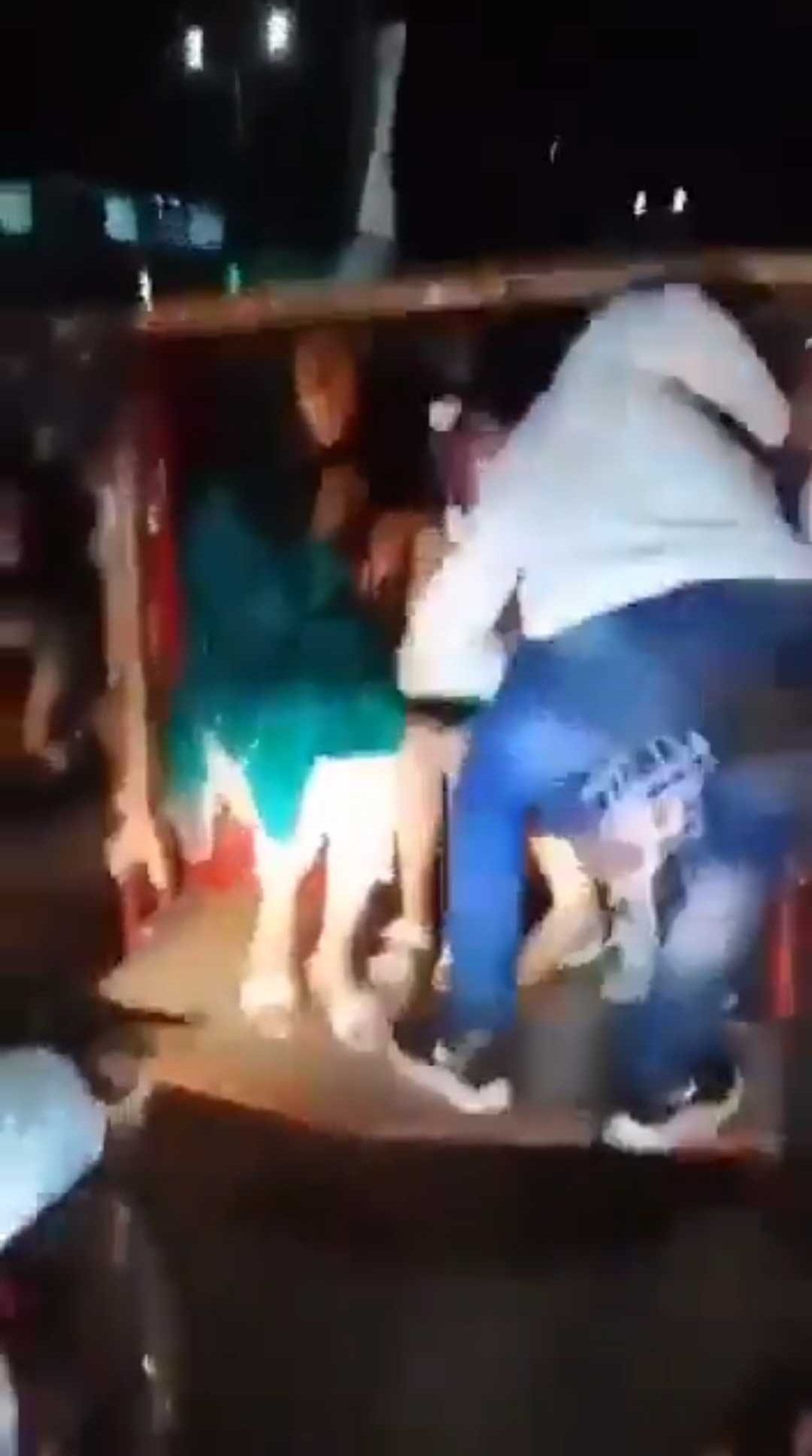 Women in Pakistan seem to be dealing with a worsening situation where they fear for their safety in the face of rising incidents of assault.

After a recent horrific video of a woman being assaulted by hordes of men on August 14 in Lahore, went viral on social media leaving viewers shaken and evoking harsh condemnation from netizens, another video has surfaced apparently from the same day has surfaced of another woman being the subject of assault.

In this video, which has been shared on social media, two women are seen travelling in an open rickshaw on a busy road when a man jumps onto the footboard of the vehicle and apparently kisses her on the cheek.

Two women, with a child seated between them at the back of a rickshaw somewhere in a busy street in Pakistan (many on social media said it was Lahore), can be seen in the video clip, according to The News International.

The women are visibly disturbed at the sight of a couple of motorcyclists hounding the rickshaw, catcalling and leering at the women. One man jumps onto the rickshaw, out of nowhere, and forcibly "kisses" the woman. Startled, she and the woman beside her scream but no one intervenes, The News International reported.

Furthermore, in the video, one of the women takes her slipper off and threatens to hit a motorcyclist with it. The woman who was harassed, at one point in time, gets extremely upset and tries to leave the rickshaw in despair but is stopped from doing so by her companion.

The rickshaw appears to be surrounded by men in cars and motorcycles carrying the national flag, which indicates that the incident took place during Independence Day celebrations, it reported.

Video triggered anger and uproar on social media, with many people calling for the government to take strict action against sexual harassers.

"Where are ALL those men and women who were spitting hate in a Space last night??? Are these women TiKTokers too?? What did they do to invite such behaviour?? Are women safe? Is anyone listening?" asked Asmat Ali Zain.

While another netizen wrote "TERRIFYING!", The News reported.

Previously, a TikToker was captured being "brutally attacked" by hordes of men in Lahore even as Pakistan celebrated its Independence Day and for a while, the incident was among top hashtags on Twitter #minarPakistan and #400 men were among the hashtags being used by outraged netizens who expressed their shock and disgust at the violence against the woman.

The woman filed a complaint with police in which she alleged that a mob of around 400 people attacked her and her friends while she was filming a video near Minar-e-Pakistan on August 14, according to local media reports. 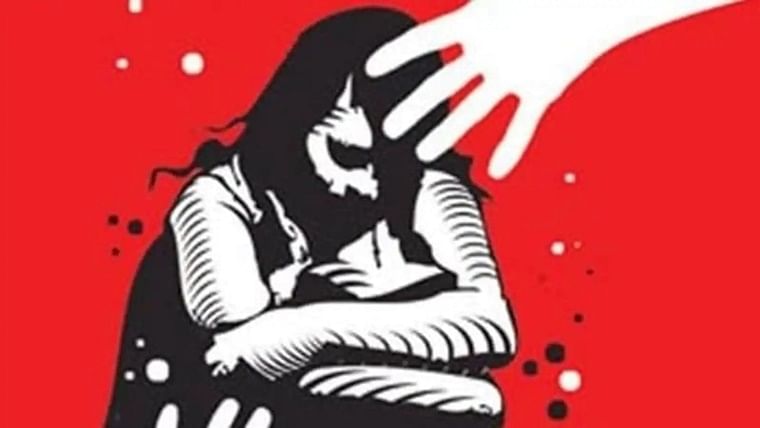