Shameful for UK to not publish Russia report: Hillary Clinton 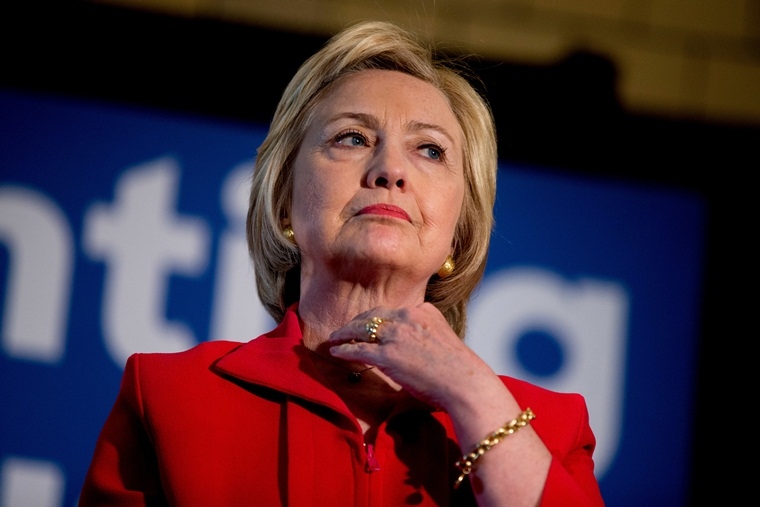 London: Hillary Clinton said it was "shameful" that the British government had not published a delayed parliamentary report into possible Russian interference in British politics ahead of December elections. British PM Boris Johnson's government has previously rejected claims it was suppressing the report to avoid a scandal ahead of next month's snap poll. "Every person who votes in this country deserves to see that report before your election happens," Clinton told BBC Radio 4. 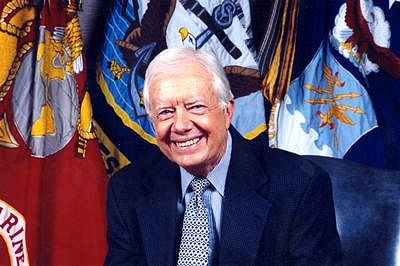