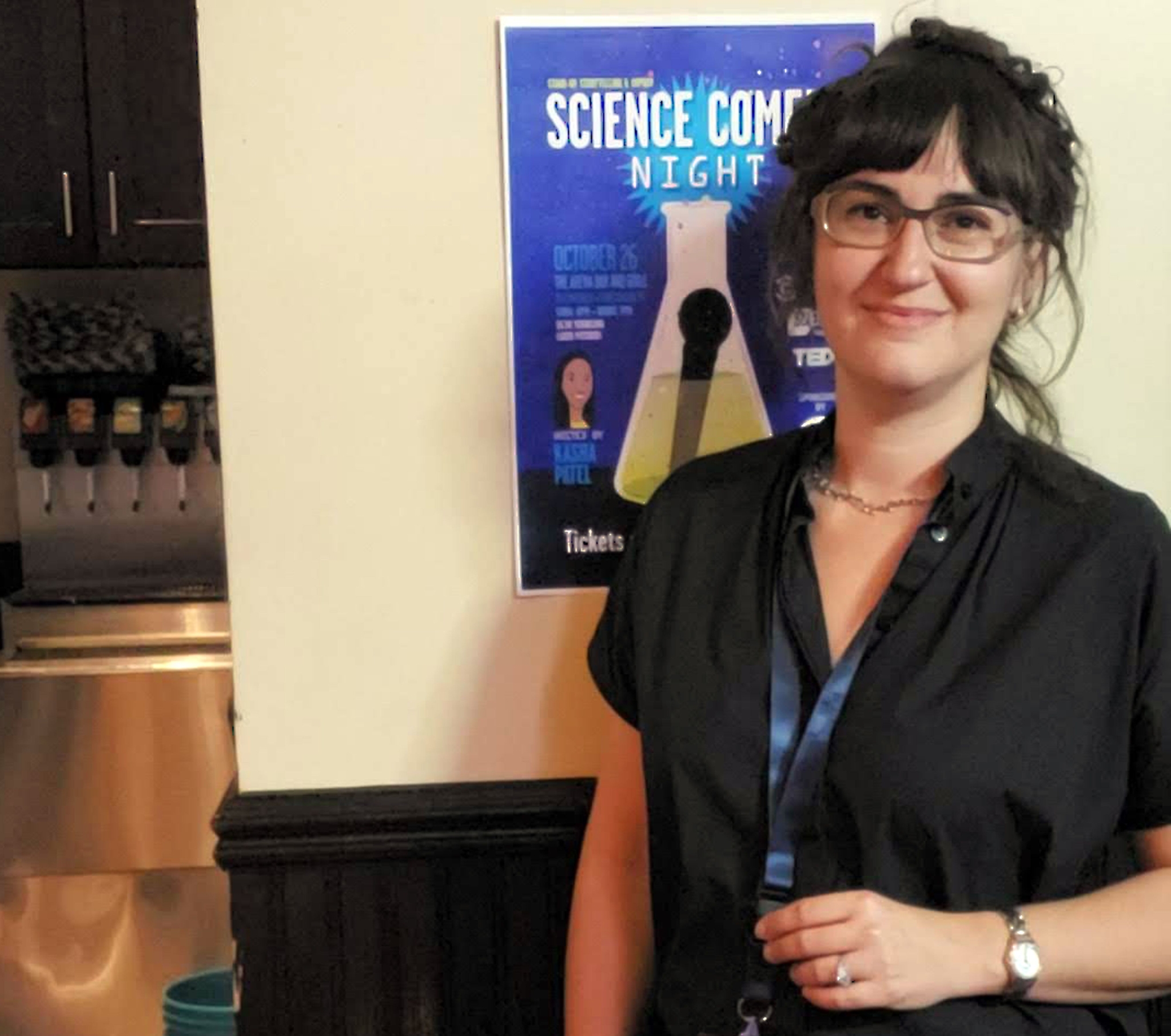 State College: By day, Kasha Patel works at NASA writing content for its website, but she spends her nights communicating scientific discovery through an altogether different medium: stand-up comedy.

"Part of my job is to help distinguish the difference between fact versus myth for the general public," the 28-year-old explained as she warmed up an audience at a recent bar gig near Penn State University.

"So for instance, fact: you can get chlamydia if a koala urinates on you. Myth: your wife will believe you."

Patel's act sits between two seemingly opposing fields: that of scientific endeavor, famously described by astronomer Carl Sagan as "stodgy and grumpy," and the raucous world of comedy, currently experiencing a boom that has facilitated the rise of niche genres such as intellectual humour.