Istanbul: Visiting Russian President Vladimir Putin is slated to launch the TurkStream gas pipeline here on Wednesday, a project which will deliver Russian gas to Turkey and Europe.

Putin arrived in Istanbul on Tuesday night from Damascus where he had a meeting with Syrian President Bashar al-Assad and also visited the headquarters of the Russian Armed Forces' group in the country, reports TASS News Agency.

The ceremony, to be hosted by Turkish President Recep Tayyip Erdogan, will also be attended by Serbian President Aleksandar Vucic and Bulgarian Prime Minister Boyko Borissov.

Read Also
The case was all made up, says Vladimir Putin 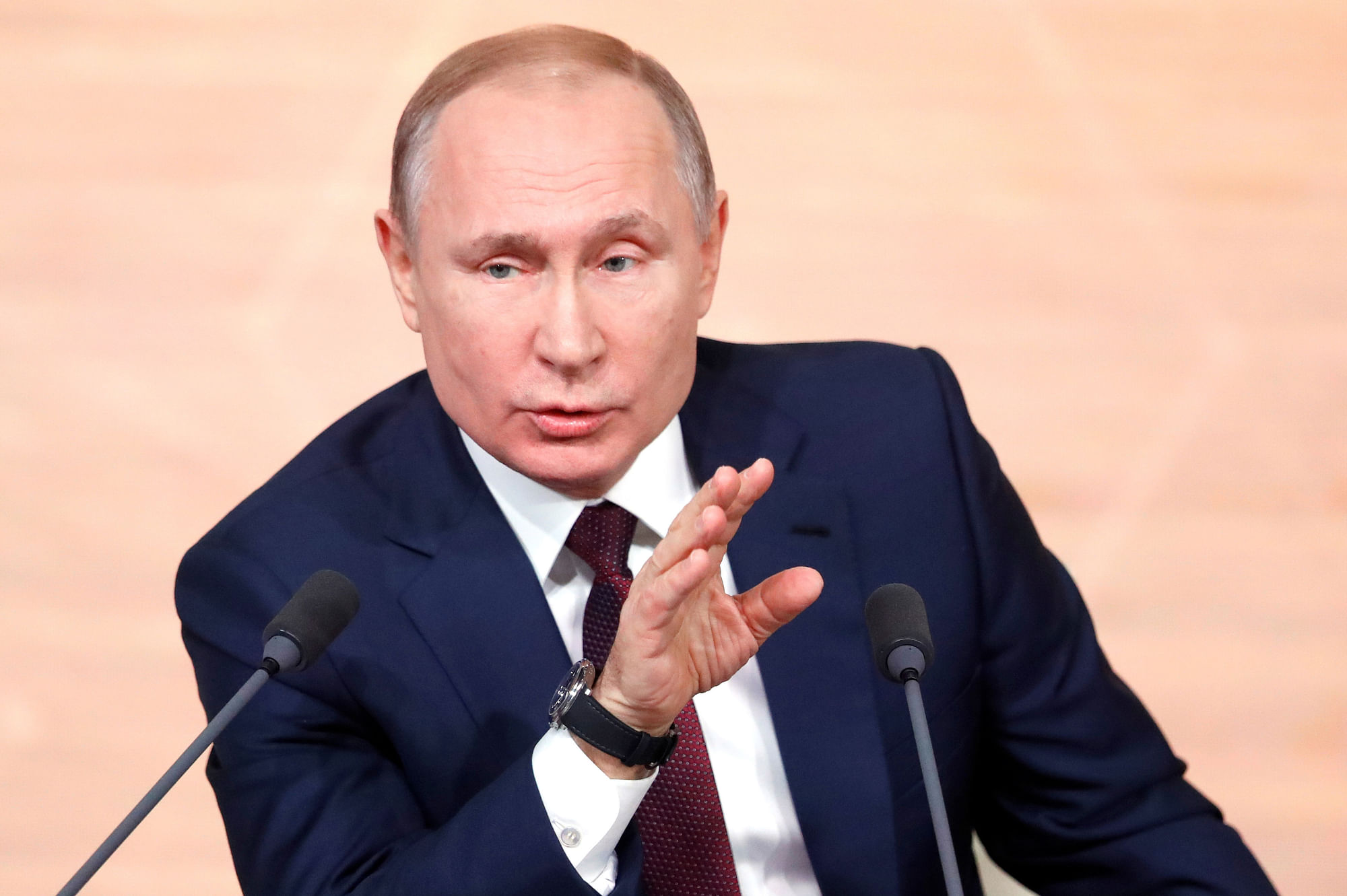 Putin is also expected to have a summit meeting with Erdogan over the latest developments in the region, amid rising tensions between the US and Iran.

The war in Libya, where Turkey is sending troops in support of the UN-recognized Government of National Accord, and the conflict in Syria, where Ankara and Moscow are both militarily involved, are also set to dominate the summit as well.