Russia has warned these companies that additional restrictions or an outright ban would occur if they fail to comply with the order.
AFP

Russia has recently heaped fines on the world's biggest tech companies, accusing them of not moderating their content properly and interfering in the country's affairs.

However, the fines that Meta (Facebook), Twitter, Google and other foreign tech giants received stretched into the tens of millions of rubles, not billions.

Interfax news agency reported that the fine was calculated as a percentage of Google's annual earnings.

Meta, which has a hearing in court later today on the same charges, has also been threatened with a revenue-based fine.

The ruling is the latest blow to US tech companies doing business in the Eastern European country.

Moscow urged foreign tech giants in November to set up physical operations in Russia by the end of the year. The demand was aimed at not only Google but also Meta, Twitter and TikTok.

Russia has warned these companies that additional restrictions or an outright ban would occur if they fail to comply with the order. 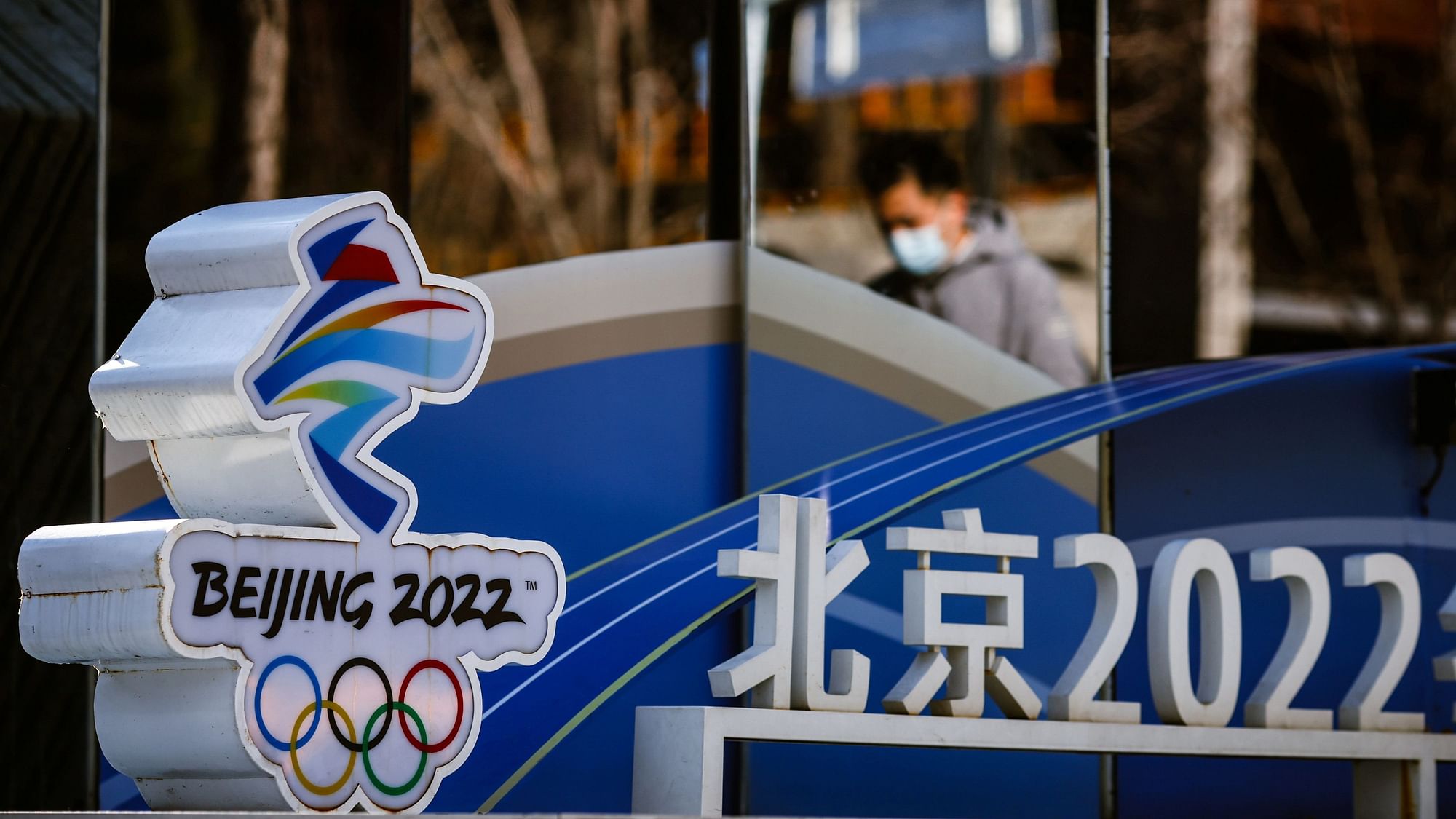 Japan will not send govt officials to 2022 Beijing Olympics