Japan will not send govt officials to 2022 Beijing Olympics

However, it will send some officials with direct connection to the event.
FPJ Web Desk 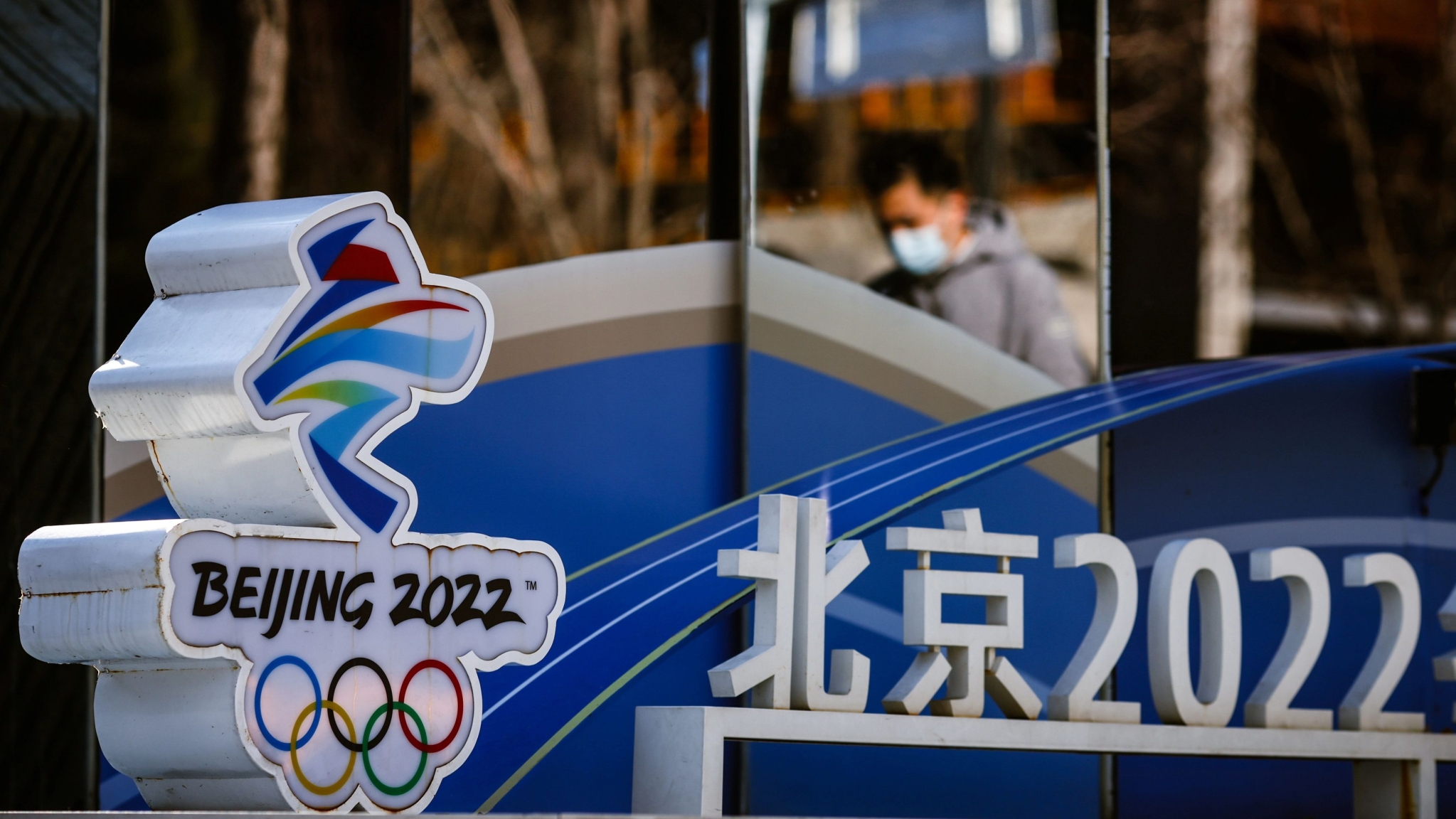 Japan will not send a government delegation to the 2022 Winter Olympics in Beijing, a top government spokesperson confirmed on Friday, a move seen as in line with the U.S.-led diplomatic boycott of the sporting event in the light of China's human rights record.

The boycott, led by the White House and including some of its allies, has become another major issue for Japan, a close aide of the United States that also has strong economic relations with China, reports Reuters.

Japan will not send a government delegation to the Beijing Games, that are scheduled to commence from February, Chief Cabinet Secretary Hirokazu Matsuno informed in a news briefing.

However, it will send some officials with direct connection to the event, including politician Seiko Hashimoto, head of the Tokyo 2020 organising committee and the heads of the domestic Olympic and Paralympic committees.

The diplomatic boycott of the 2022 Beijing Olympics by the United States and other nations comes in the wake of concerns regarding human rights violations in China, Japan has taken a lenient tone on the issue.