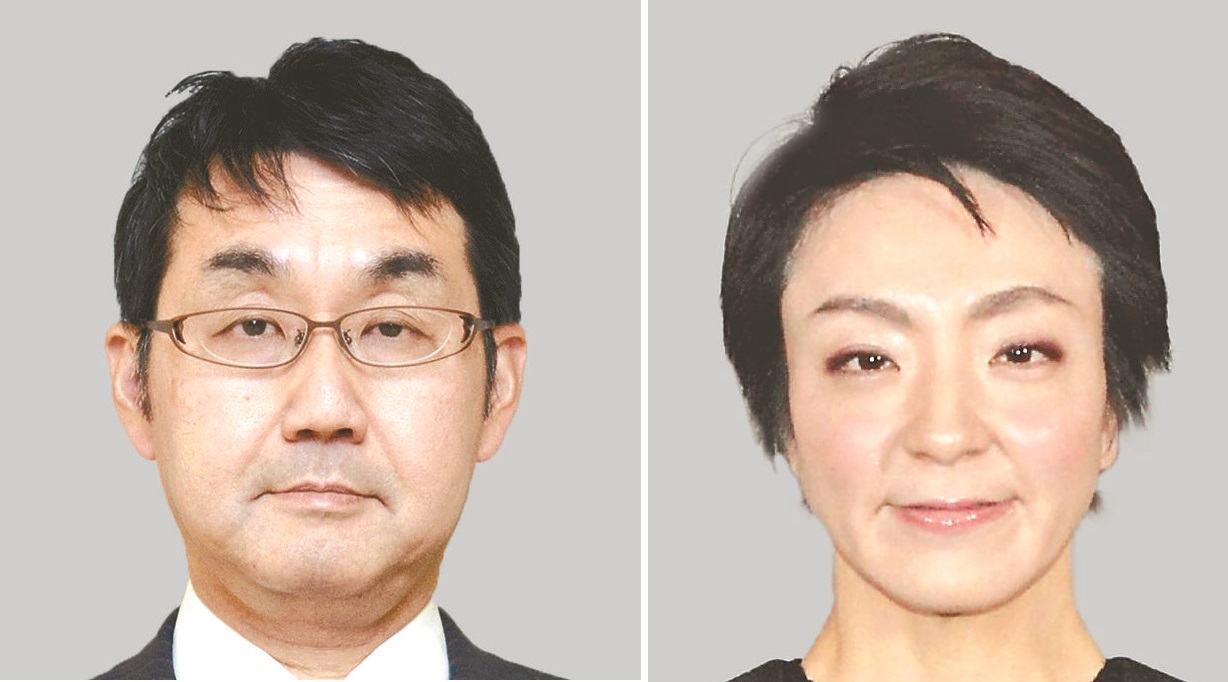 Tokyo: Former Japanese Justice Minister Katsuyuki Kawai was given a three-year prison term over vote buying after he withdrew his appeal. Kawai, who held the ministerial post in former Prime Minister Shinzo Abe's cabinet, is the first former Japanese cabinet member in more than 10 years to be given a prison term, reports Xinhua news agency.

He was charged with distributing about 28.7 million yen ($251,600) to 100 local assembly members and supporters to buy votes for his wife in the upper house election in Hiroshima prefecture two years ago.

His defense team filed an appeal after the Tokyo District Court sentenced the former minister to three years in prison this June. However, his lawyer said Kawai withdrew the appeal on Thursday. "The responsibility is solely on me, and I am ready to accept it all," Kawai said in a statement released through his lawyer. "I ask for leniency on the people who have accepted cash."

However, Kawai denied that he had conspired with his 47-year-old wife, although she was convicted in January of conspiring with her husband and sentenced to 16 months in prison, suspended for five years, as per a Japan Times report. Kawai said he had continued to plead not guilty "to protect the dignity of my wife and supporters." But he said he changed his mind after seeing his supporters testify in court.

Now, as a result, his civil rights will be suspended, and he will not be allowed to run for election until five years after his service of the sentence. Kawai pleaded not guilty in his first hearing in August last year, but he admitted most of the charges in March and requested a suspended sentence. He gave up his lower house seat in April, saying he would bear the responsibility for causing public mistrust in politics.

Former Justice Minister Katsuyuki Kawai announced his resignation as a lawmaker after pleading guilty at a Tokyo court to vote-buying in a bid to secure a seat for his wife in a 2019 Upper House election.

His wife Anri Kawai was also sentenced over distributing money to local legislators in Hiroshima in January to 16 months in jail, suspended for five years. The ruling was finalised in February. Kawai was released on ¥50 million bail on March 3 2021 after his defense team filed a fifth request for his release. The Kawais were arrested in June 2020. Both of them left the ruling Liberal Democratic Party shortly before their arrest. 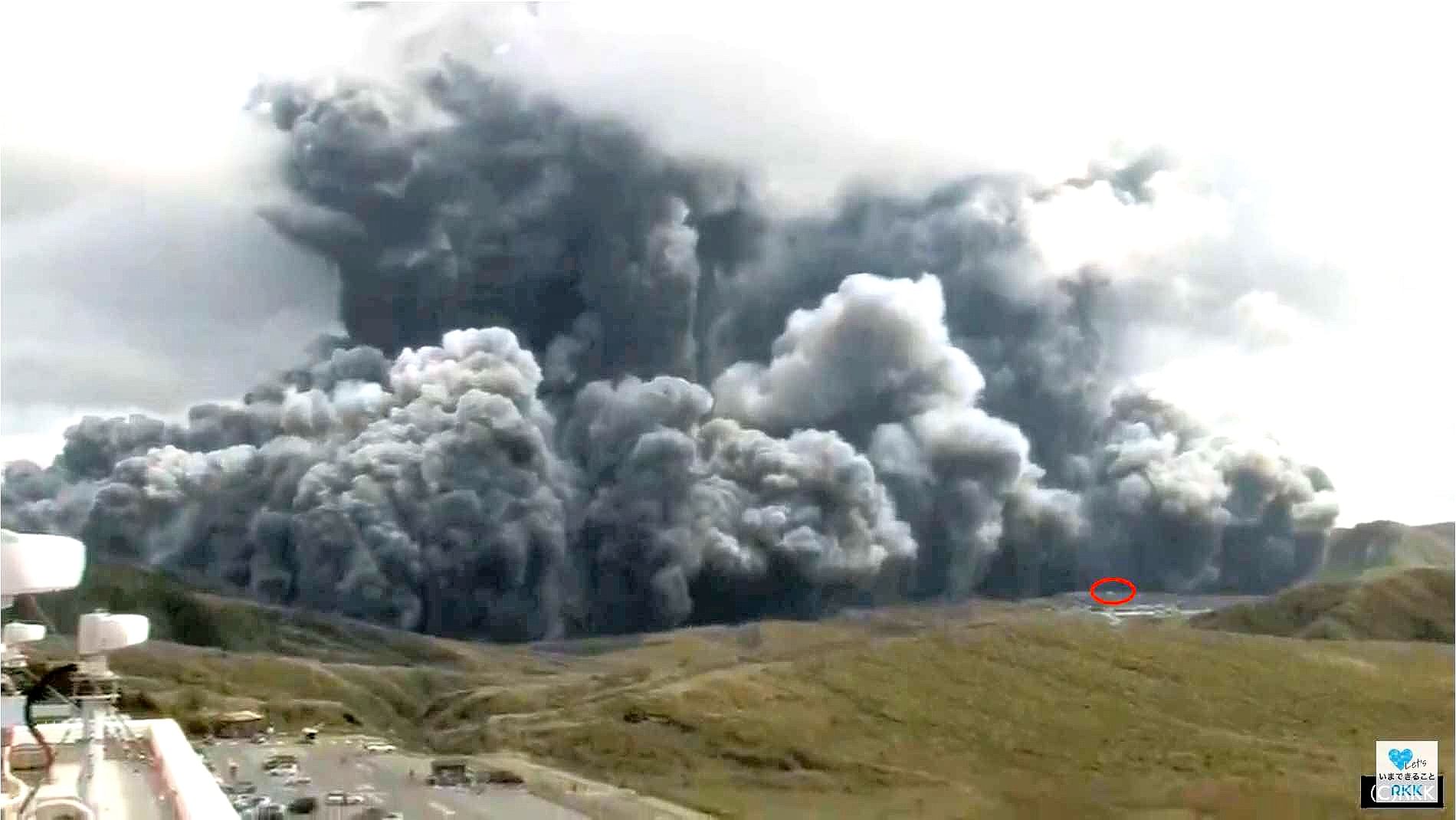