On February 25, 2021, Xi Jinping, President of the People’s Republic of China, declared that due to the hard work of the Communist Party of China (CPC) and the Chinese people, the country has secured a victory in the fight against poverty with 98.99 million rural residents being lifted out of poverty and absolute poverty eliminated, on the occasion of the centenary of the founding of the CPC. The Chinese government upholds the concept of 'putting people’s well-being first' and gives priority to poverty alleviation in its governance.

Once with a large area and number of people suffering from extreme poverty, Yunnan used to be the main battlefield in China’s poverty alleviation efforts. Since 2012, Yunnan has taken poverty alleviation as the top priority in its overall economic and social development, with a range of targeted poverty alleviation projects launched. By the end of 2020, 9.33 million rural residents, 85.2 villages and 88 counties had been lifted out of poverty. The province now enjoys remarkable achievements in economic development, social harmony, ethnic solidarity and peace at the border area.

Read Also
Chinese New Year 2021: Date, history, significance and all you need to know about Year of the Ox First, the advantages of the system were given full play with an overall responsibility network of poverty alleviation. A total of 13,600 officials at the provincial, prefectural and county level, as well as 17,600 CPC or government organisations, enterprises and institutions, had been paired up with 88 counties and 4,277 villages; and 590,000 officials paired up with 1.59 million households. 6,770 in-village poverty alleviation task forces with 37,379 members had been dispatched to carry out one-on-one assistance.

Second, through targeted poverty alleviation, Yunnan achieved precise planning and implementation in terms of target setting, project management, use of funds and deployment of task forces, with expected results achieved. In line with the requirements of the “Two Assurances and Three Guarantees” (assurances of adequate food and clothing, and guarantees of access to compulsory education, basic medical services and safe housing for impoverished rural residents), targeted efforts had been made in industry fostering, relocation, development of ecological economy, education and training, medical care, CPC capacity building at grass-roots levels, poverty alleviation through financial means, and more.

Third, extensive efforts had been made to improve infrastructure and basic public services. Currently, all villages in Yunnan are covered with asphalted and cemented roads, provided with power supply and access to a fibre-optic network, and equipped with clinics, service stations and activity venues. Fourth, to realise the common dream for a moderately well-off life, China’s national ministries and commissions had joined in paired assistance, Shanghai and Guangdong also worked closely with various departments of Yunnan, to overcome difficulties and spread hope to impoverished villages in the mountains.

Fifth, through education and skills training, the local people were encouraged to work their way out of poverty and improve their living standards.

The practice in Yunnan is the epitome of China’s poverty alleviation campaign, contributing to the overall efforts to end poverty in China and even around the whole world. As President Xi Jinping pointed out, the victory over poverty is not an end, but a starting point of our pursuit for a better life. 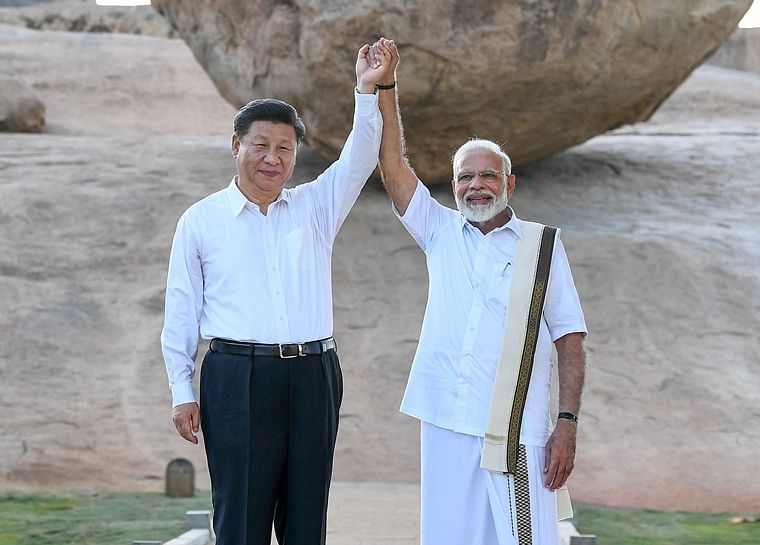