Princess Mako and Komuro met while attending the International Christian University in Tokyo in 2012.
ANI 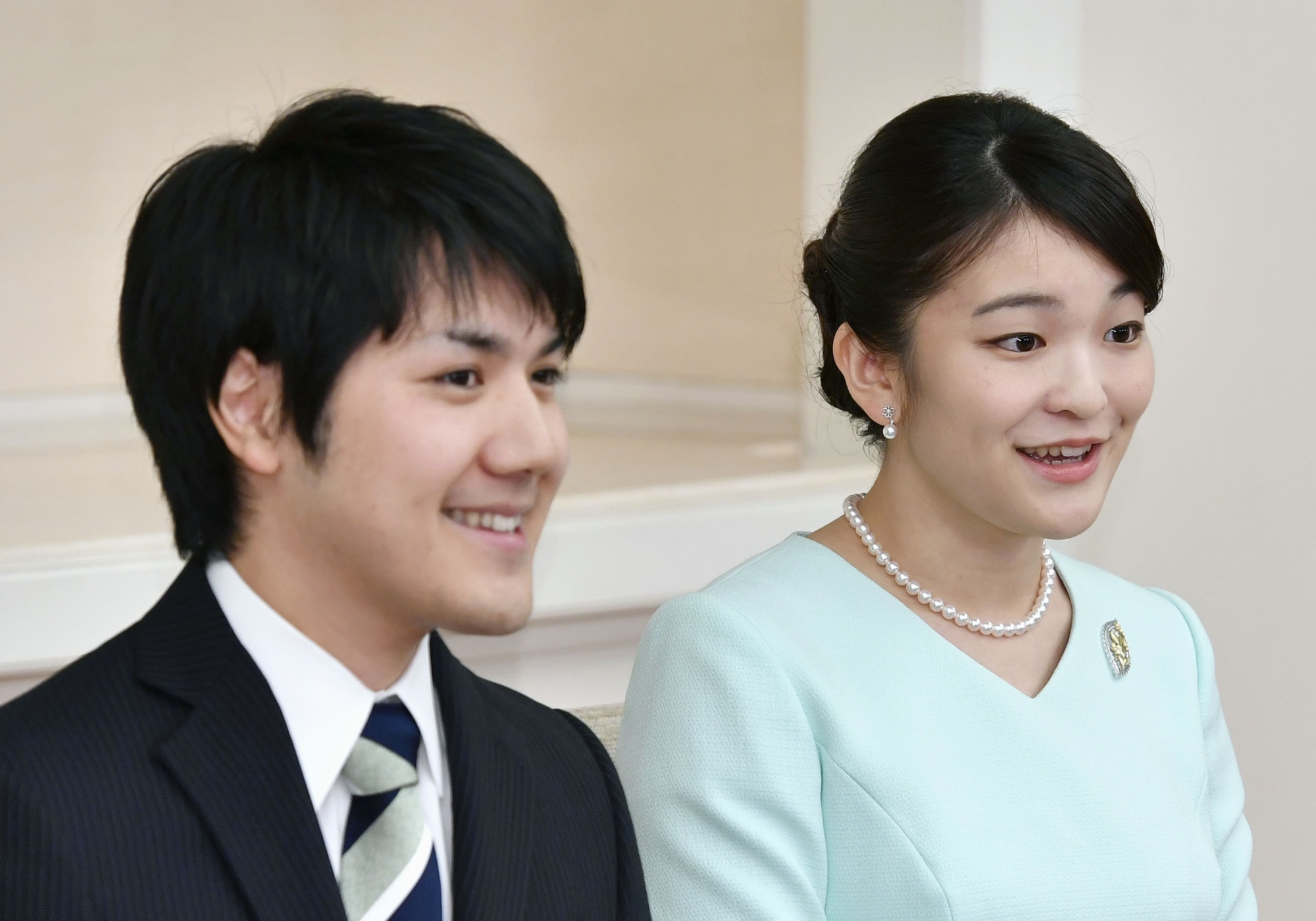 Tokyo: Japan's Imperial Household Agency on Friday announced that Princess Mako and her commoner fiance Komuro Kei will get married this month.

The top official in charge of Crown Prince Akishino's family, Kachi Takaharu, announced the plan at a news conference, reported NHK World. He said the couple will submit the registration of their marriage with a municipality on October 26. The date is considered the luckiest on the Japanese calendar.

The official said the couple will hold a news conference on the day of the registration, reported NHK World.

Princess Mako and Komuro met while attending the International Christian University in Tokyo in 2012.

Princess Mako and Komuro are expected to move to the US to start their new life after the princess leaves the Imperial family and obtains a passport and visa, reported NHK World.

The agency indicated that she declined due to criticism of her and the couple's families. The agency added that the princess has been diagnosed with complex post-traumatic stress disorder, or PTSD, after being criticized repeatedly for a long time.