Portuguese Health Minister Marta Temido quit Tuesday, saying she felt “no longer able to remain in office” after broad criticism over her handling of recent staffing problems at public hospitals.

The announcement came hours after reports emerged that a pregnant tourist had died after being turned away from a full maternity ward.

The 34-year-old Indian woman reportedly suffered a cardiac arrest while being transferred between Lisbon hospitals.

It follows a string of incidents this summer that critics blame on a staffing crisis across Portuguese natal units.

Temido, a 48-year-old expert in hospital administration and Portugal’s health minister since 2018, was one of the most popular members of the center-left Socialist government during the COVID-19 pandemic.

But she has been under severe pressure for several months, including from inside her Socialist Party, due to temporary closures of public hospital emergency services, including in maternity departments, due to a lack of staff.

Critics blamed the problems on a lack of planning by the health ministry, especially during the summer vacation period, in what became an embarrassment for the government.

Groups representing Portuguese doctors and nurses have also been critical of Temido’s policies.

Prime Minister Antonio Costa said he had accepted her resignation and thanked Temido for her work, which included organising a successful vaccination campaign against COVID-19. 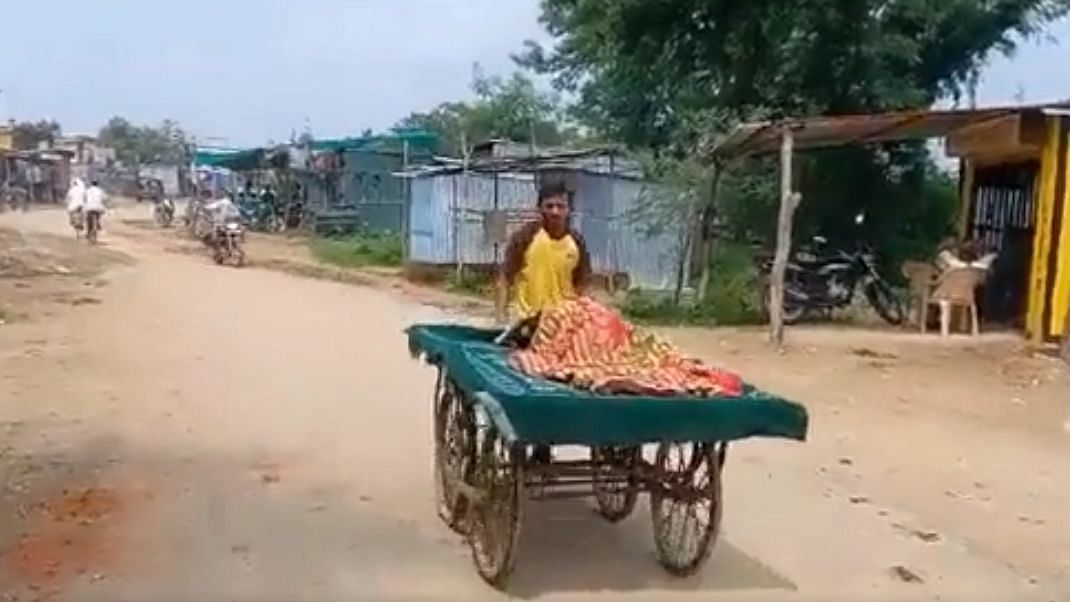