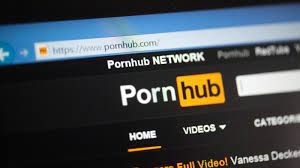 The world's most popular pornography website Pornhub's witnessed a surge of 10.5 percent in its traffic after the world faced issues with Facebook-owned social media platforms including WhatsApp, Instagram, and Facebook itself. These sites were down for nearly six hours on Monday (Oct 4) before the services were restored.

In its official blog post, Facebook said that the six hours of worldwide outage across all of its platforms were cause by configuration changes to its routers which coordinate network traffic between the company's data centers. Facebook, WhatsApp and Instagram down for second time in less than a week - Here's all you need to...