Political upheaval, earthquakes and a brewing humanitarian crisis - What's happening to the people of Haiti?

Haiti's President was Jovenel Moise was shot dead on July 7 and a 7.2-magnitude earthquake shook the country seven days later, killing at least 2,200 people and causing severe damage. The ongoing COVID-19 pandemic, and persisting issues such as poverty and violence have only deepened the crisis.
Anwesha Mitra It has been a horrific few months for the people of Haiti with political instability and the effects of a massive earthquake coupled with poverty and violence. But even as the situation prompted mass migration to the US, many including young children and women have been expelled from the from the border. Others still have spent weeks or even months ensconced with massive migrant camps.

The UN Children's Fund (UNICEF) has also voiced concern about the situation, noting that over two in three Haitian migrants who have been returned to Port-au-Prince are women and children. Some of them, a statement added newborn babies with specific and immediate needs.

The situation at these camps is also far from ideal. In Texas for example, some estimates suggest that more than 14,000 people remain closeted together in a giant camp under an international bridge. Video footage that has gone viral this week shows mounted Border Patrol officers at the Del Rio sector of the US-Mexico border apparently using their reins as whips against Haitian migrants to block their movement into America. Since then, horse patrols have been halted by US authorities. 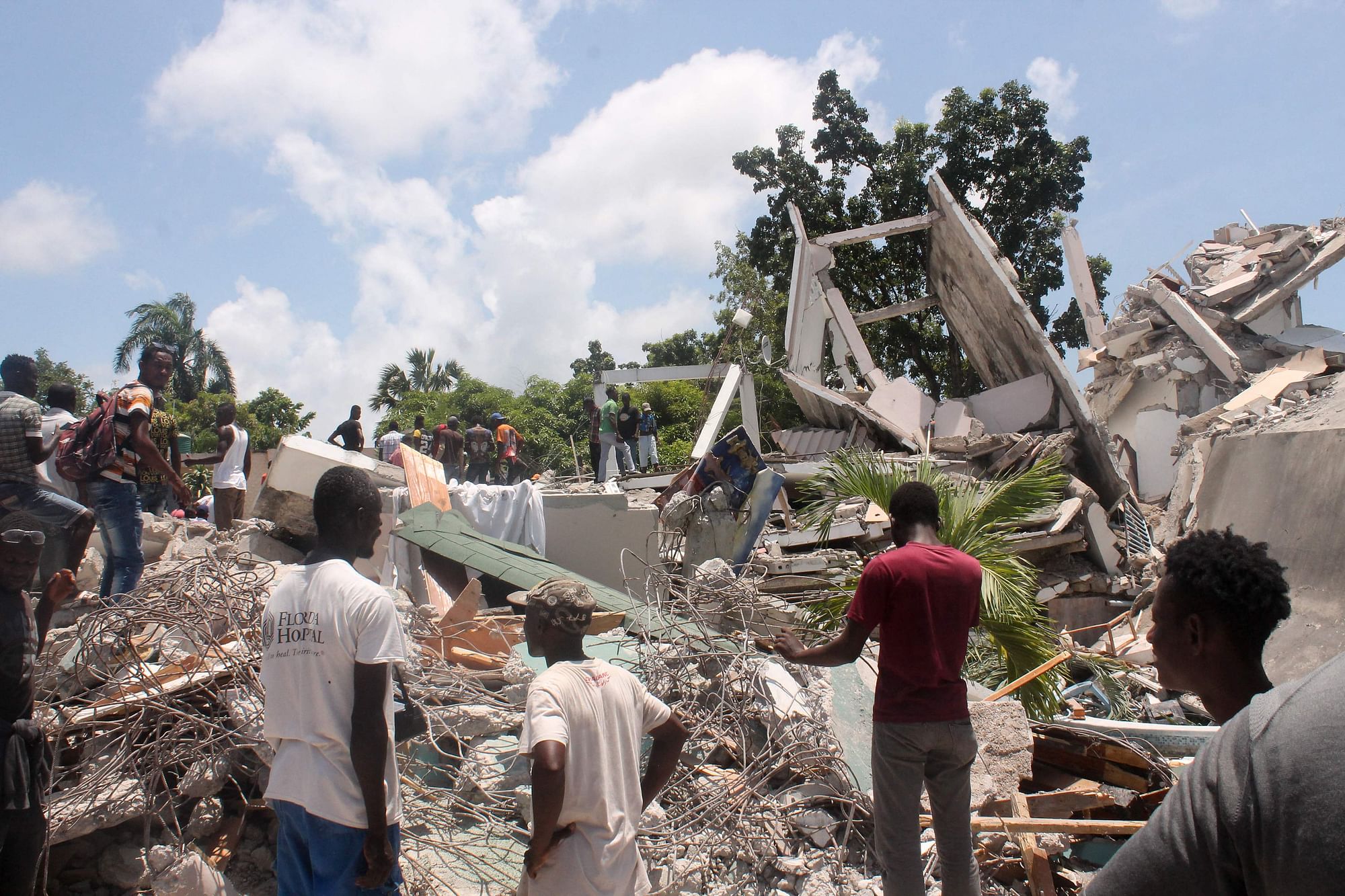 While the crisis has undoubtedly grown worse in recent days, the situation itself is not new. Thousands of Haitians have been stuck in Mexican border towns since 2016, when the Obama administration abruptly halted a policy that initially allowed them in on humanitarian grounds. The numbers rose again earlier this year, as President Biden took over and began reversing some of the Trump administration's immigration policies.

Title 42, a public health law that allows border agents to swiftly remove tens of thousands of migrants and asylum-seekers arriving at the southern border, however remains in place. While international organisations and immigration advocates have called for a change, the Biden administration has citing concerns about the pandemic and the spike in Delta variant cases.

According to Nicole Phillips, of the San Diego-based Haitian Bridge Alliance, migrants had begun crossing through the Mexican town of Ciudad Acuña, across from Del Rio in Texas earlier this year. A Biden administration program had briefly opened the door for some people deemed by humanitarian groups to be at high risk in Mexico. But as the program ended in august, the number of asylum seekers ballooned and Ciudad Acuña became the go-to location.

But as migrants huddle together in abysmal conditions and the Biden administration insists that thousands in the camp faced immediate expulsion to Haiti, many are being released. According to reports quoting two US officials anonymously, Haitians have been freed on a "very, very large scale" in recent days. The number, officials say, is in the thousands.

Many have been released with notices to appear at an immigration office within 60 days, an outcome that requires less processing time from Border Patrol agents than ordering an appearance in immigration court and points to the speed at which authorities are moving. The releases come despite a massive effort to expel Haitians on flights under pandemic-related authority that denies migrants a chance to seek asylum. 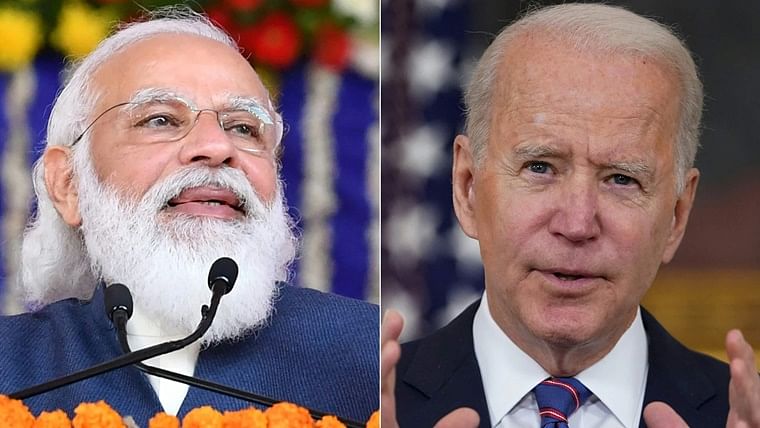