Johnson has already been fined for one such party, for his birthday in June 2020, when his wife Carrie brought a cake to the Cabinet Room and has also been fined along with UK Chancellor Rishi Sunak.

London: British Prime Minister Boris Johnson is facing new allegations on Monday around 'partygate', the scandal surrounding government officials breaching Covid-19 rules with illegal lockdown gatherings, and will be hoping to escape some of the heat when he leaves for India on Thursday. Johnson has already been fined for one such party, for his birthday in June 2020, when his wife Carrie brought a cake to the Cabinet Room and has also been fined along with UK Chancellor Rishi Sunak.

However, according to UK media reports, Johnson is believed to have been linked with around six out of the 12 lockdown parties under police investigation. The Sunday Times quoted a source as saying that a leaving drinks gathering for Number 10 Downing Street's outgoing director of communications, Lee Cain, in November 2020 was allegedly “instigated by Johnson”. “He said he wanted to say a few words for Lee and started pouring drinks for people and drinking himself. He toasted him,” the source was quoted as saying.

It has led to renewed Opposition calls for Johnson, 57, to step down. Labour Party Deputy Leader Angela Rayner said that “if the latest reports are true”, it means “not only did the prime minister attend parties, but he had a hand in instigating at least one of them”. Rayner accused him of deliberately misleading the British people “at every turn”. She added: “While the British public was making huge sacrifices, Boris Johnson was breaking the law. The prime minister has demeaned his office. The British people deserve better. While Labour has a plan for tackling the cost-of-living crisis, Tory MPs are too busy defending the indefensible actions of Boris Johnson.”

While Downing Street has maintained it would not comment on the issue until Scotland Yard's investigation into the matter is concluded, Johnson will be hoping to deflect attention from the issue when Parliament returns after its Easter recess on Tuesday with other pressing matters. The conflict in Ukraine and his scheduled two-day visit to India, starting with Gujarat on Thursday, will be among the issues he is expected to focus on in Parliament. 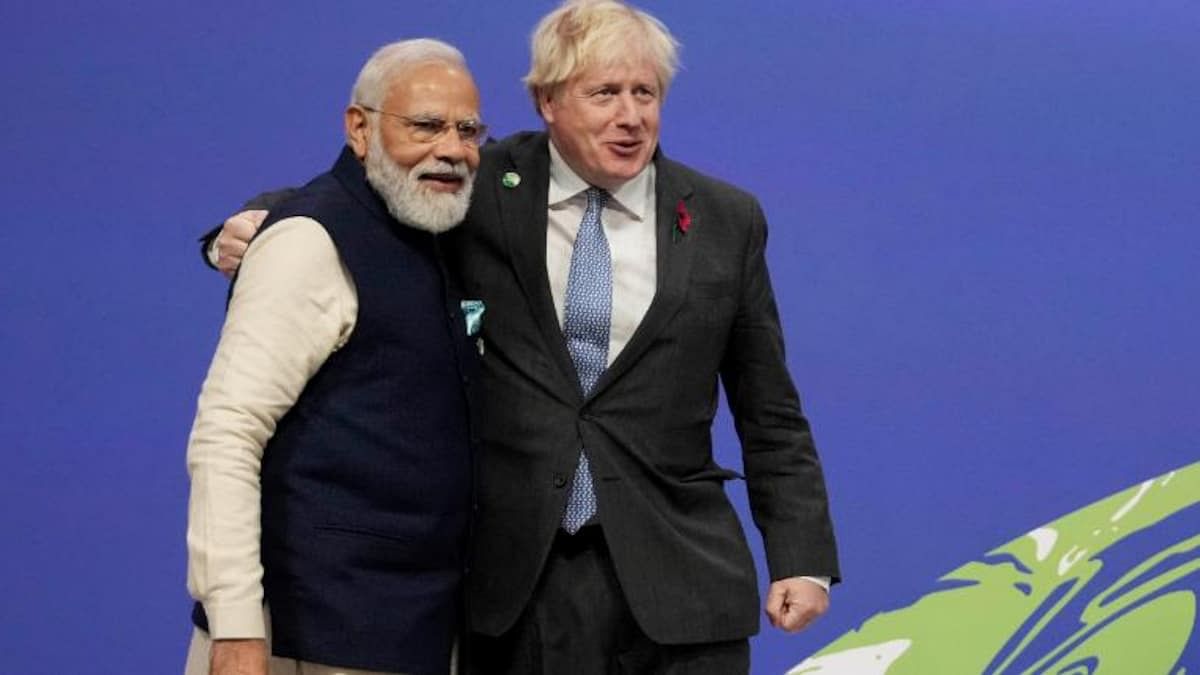