After a long illness, the comedian died while on his way to the United States for treatment.
FPJ Web Desk 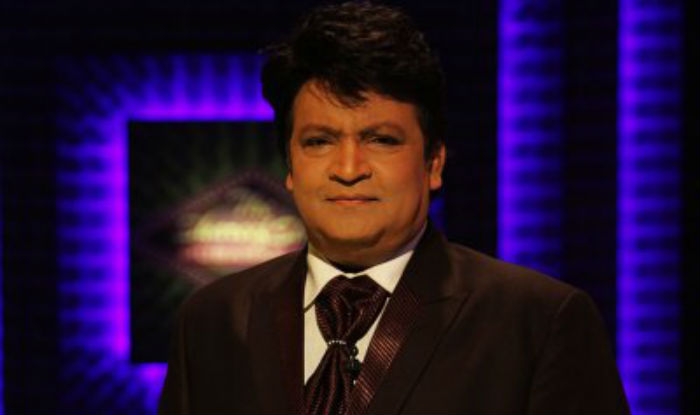 After a long illness, the comedian died while on his way to the United States for treatment. Sharif was admitted to the Aga Khan University Hospital (AKUH) in Karachi last month after becoming severely ill. In addition, a video was published in which an appeal was made to Pakistan's Prime Minister for assistance in his medical treatment.

Umer began his career as a stand-up comedian at the age of 14, He was born in Karachi in 1955. In the 1980s, 1990s, and early 2000s, he rose to fame in Pakistan as a director, producer, actor, and television personality. Sharif began presenting his own late-night chat show, The Shareef Show, on Geo TV in October 2009. On the broadcast, he spoke with a variety of actors, entertainers, musicians, and politicians. Along with Navjot Singh Siddhu and Shekhar Suman, he was a guest judge on the Indian stand-up comedy show The Great Indian Laughter Challenge.

He started his career as a stage performer using the name Umer Zarif but later renamed that to Umer Sharif. Two of his popular comedy stage plays were Bakra Qistoon Pe and Buddha Ghar Pe Ha.

Sharif received national awards for best director and best actor in 1992 for Mr. 420. He received ten Nigar Awards and remains the only actor to receive four Nigar Awards in a single year.