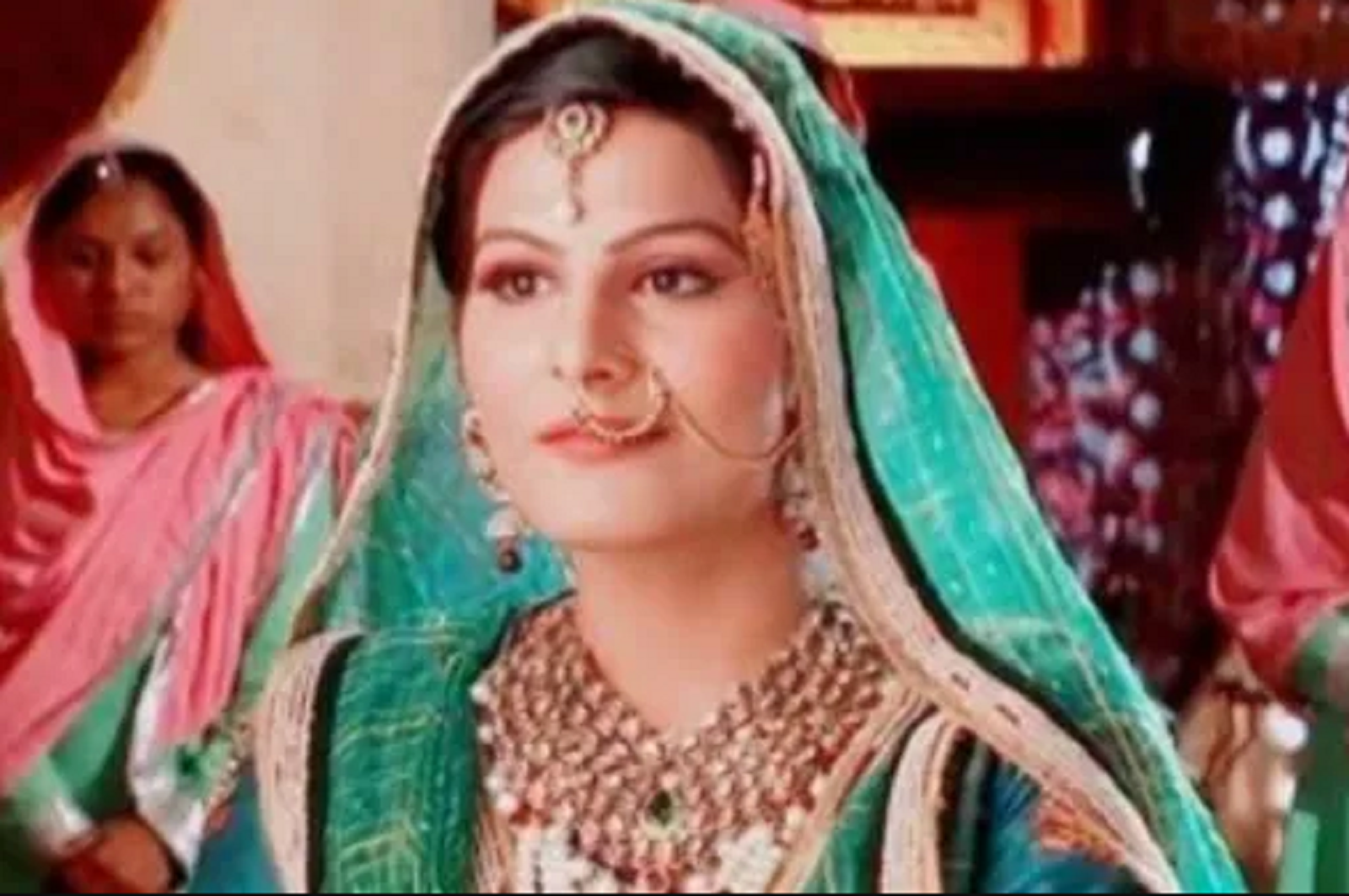 Television actress Manisha Yadav, best known for playing the role of Salima Begum in 'Jodha Akbar' is no more.

According to several media reports, the actress breathed her last on Friday (October 1). She reportedly suffered brain hammeroage and collapsed in no time .

Manisha's 'Jodha Akbar' co-star Paridhi Sharma was among the first one to take to social media to confirm the news with a heartbreaking post.

Sharing a picture of Manisha from the show, Paridhi wrote, "This news is so heartbreaking. RIP @manisha_mannu." 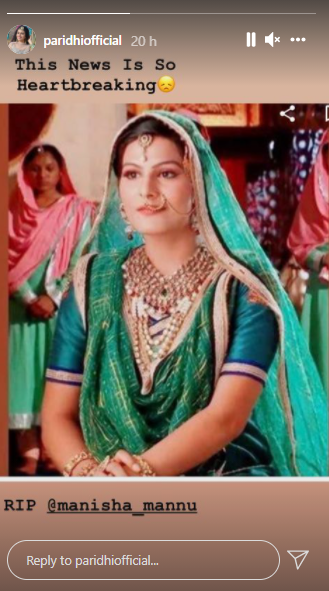 In an interview with ETimes, Paridhi said she wasn't in constant touch with Manisha after their show went off air. But they have a WhatsApp group which is named Mughals and all the actresses who were begums in the show are a part of that group.

The actress said she got to know about Manisha's demise on the group and she was shocked.

Paridhi further added that Manisha was a wonderful actor to work with and her energy was alway high and she was a chirpy person.

Manisha's child turned a year old in July when she put up a post on Twitter saying, "Happy 1st Birthday my precious baby!!! My little boy you have been such a light in my life during a season of a hard year. I’m so blessed and thankful to be your mumma. I love you so much."