In a separate notification issued by the Establishment Division on Monday, an inquiry has been ordered against Shamimi in light of the said allegations, the paper said
PTI 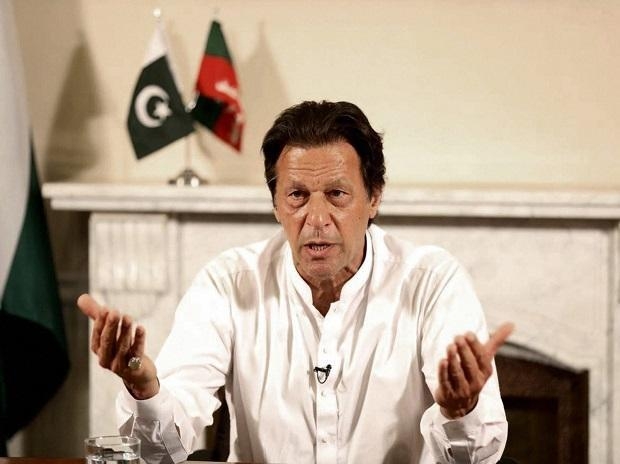 Pakistan Prime Minister Imran Khan has ordered an inquiry against a senior civil servant who drew a similarity between his government and that of the Afghan Taliban’s interim regime on a social media platform, a media report said on Tuesday.

According to a statement of allegations issued by the Establishment Division on Monday, Hammad Shamimi, a senior joint secretary of the Cabinet Division, had posted a comment on a social media page/platform that was tantamount to misconduct under the Civil Servants (Efficiency and Discipline) Rules, 2020, Dawn newspaper reported.

The Establishment Division's notification then goes on to reproduce Shamimi's alleged post in Urdu, in which he had written: “A similarity between the PTI and the Taliban is that both are figuring out how to run the government only after assuming power. And the centre of hope for both of them is Aabpara.'' Aabpara, a place in Islamabad, is often considered in the media as synonymous with the Inter-Services Intelligence or ISI due to the spy agency’s offices located at the place.

In a separate notification issued by the Establishment Division on Monday, an inquiry has been ordered against Shamimi in light of the said allegations, the paper said. It said the inquiry order reads: ''The Prime Minister in his capacity as 'Authority' is pleased to appoint Mr Sanaullah Abbasi (PSWBS-22), Director General, FIA, Islamabad, as Inquiry Officer to conduct inquiry proceedings against Mr Hammad Shamimi (SGTBS-21), Senior Joint Secretary, Cabinet Division, Islamabad.'' It said the inquiry should be completed within 60 days, while the inquiry officer must ''submit a probe report to the Authority within seven days of the completion of the inquiry with clear findings''.

The Establishment Division had on August 25 issued a notification barring government servants from participating in any media platform except with the permission of the government.

Besides, it said disciplinary proceedings would also be held against the serving government servants in case they were administrators of a social media group where any violation had been committed, the paper added. 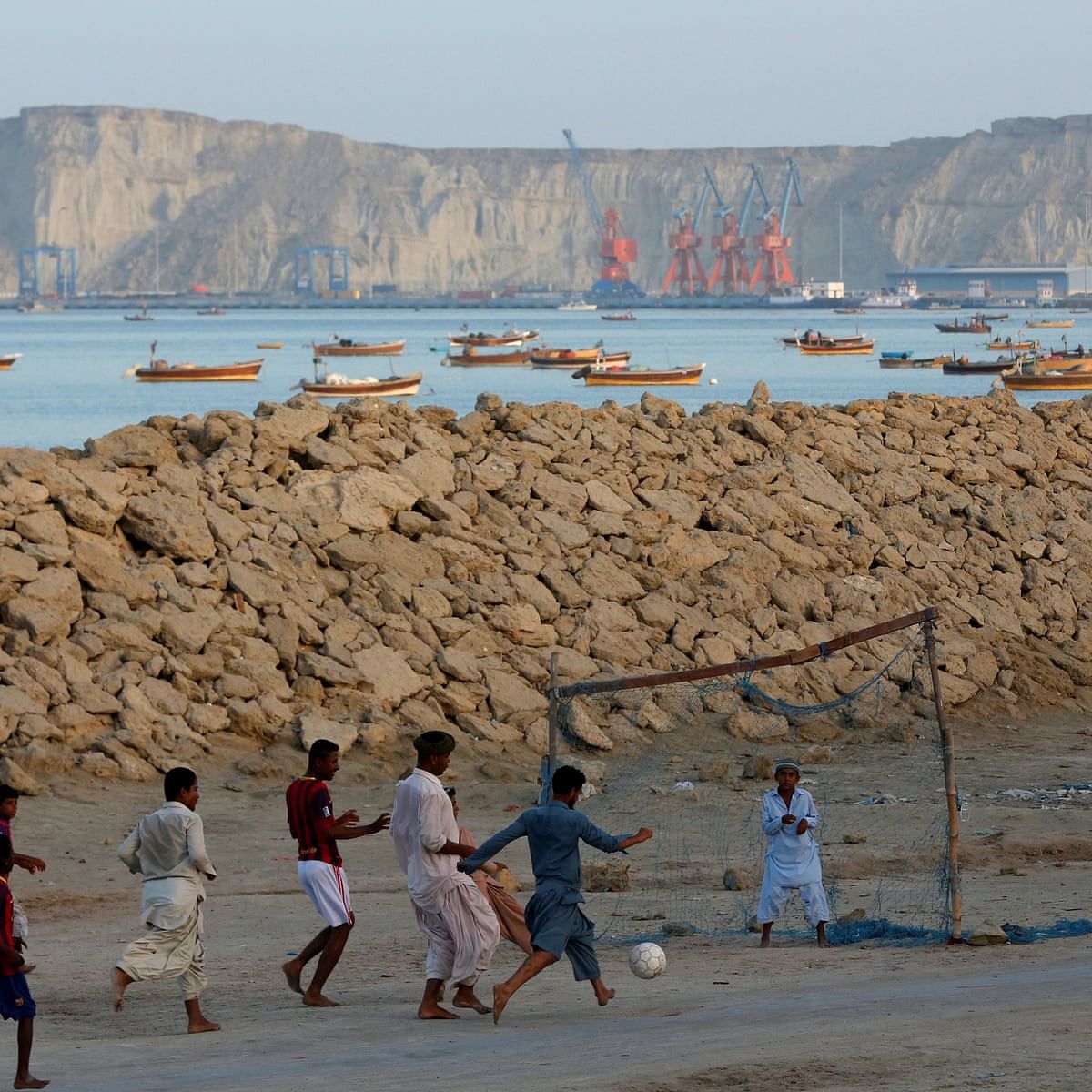