PPP Chairman Bilawal Bhutto-Zardari, who shared an image of the resolution on Twitter, tagged the official handles of PM Imran and Qaiser, with a simple "surprise"

Prior to today's session of the National Assembly that is set to determine Pakistani Prime Minister Imran Khan's fate, the opposition also submitted a no-confidence motion against NA Speaker Asad Qaiser.

The resolution, addressed to the secretary of the National Assembly Secretariat, was submitted by Murtaza Javed Abbasi of the PML-N. The resolution carried the signatures of more than a hundred lawmakers.

PPP Chairman Bilawal Bhutto-Zardari, who shared an image of the resolution on Twitter, tagged the official handles of PM Imran and Qaiser, with a simple "surprise".

The fate of Prime Minister Imran Khan's government will be decided today as the National Assembly resumes at 11:30am to vote on the no-confidence motion submitted against him by the joint opposition.

The opposition needs the support of at least 172 lawmakers from a total of 342 to oust the premier through the no-trust move.

As the situation stands now, opposition parties have managed to cross the magical figure of 172 and enjoy the support of 177 members in the NA, even without nearly over a dozen dissidents of the ruling PTI, who have already publicly declared the withdrawal of their support to the prime minister.

Earlier, the opposition — primarily the Pakistan Democratic Movement (PDM) and PPP — had submitted the no-confidence motion for the premier's ouster with the NA Secretariat on March 8.

They had submitted two sets of documents — one under Article 54 of the Constitution to requisition the NA because it was not in session back then, and the other a resolution calling for a no-confidence vote against the prime minister.

The move by the opposition had come after almost a month of anticipation, with PDM chief Maulana Fazlur Rehman having formally announced their decision to file the motion on February 11.

Moreover, he had said at the time that the opposition would be approaching the ruling PTI's allies in the coalition government in the Centre to garner their support and ensure the success of the no-trust move.

In the days to follow, the country's political landscape had been abuzz with political activity as parties and individuals changed alliances and the PTI and opposition were seen trading barbs and allegations alongside intensifying efforts to ensure their success in the no-confidence contest. 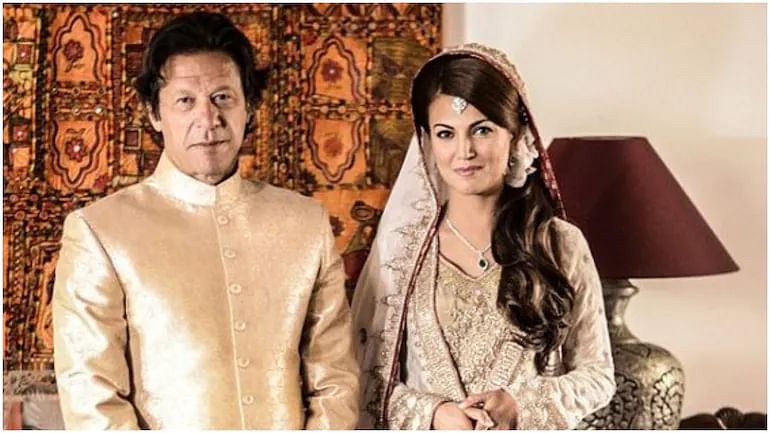