Earlier the Pakistan Prime Minister Shehbaz Sharif has set in the motion the process of choosing the next Army chief and consulted his allies over the key appointment to replace incumbent General Qamar Javed Bajwa.

Lieutenant General Asim Munir was on Thursday appointed as the new chief of army staff (COAS) of Pakistan, ending weeks of intense speculation and political tussle in the country.

"The Prime Minister of Pakistan Muhammad Shahbaz Sharif has decided to appoint Lt. Gen. Sahir Shamshad Mirza as the Chairman of the Joint Chiefs of Staff and Lt. Gen. Syed Asim Munir as the Chief of the Army Staff using the constitutional authority," Pakistan Information Minister Marriyum Aurangzeb tweeted.

Aurangzeb said that a summary of the same had been sent to Pakistan President Arif Alvi.

On Wednesday, the Pakistani government confirmed that it had received the summary from the Ministry of Defense with a "panel of names" for the appointment of the new COAS.

"The PM office has received the summary from the Ministry of Defence with a panel of names for the appointment of Chairman Joint Chiefs of Staff Committee and Chief of the Army Staff. The Prime Minister will take a decision on the appointments as per the laid down procedure," the Pakistan prime minister's office said in a statement.

Read Also
Who is Lieutenant General Syed Asim Munir? Find out more about the new Chief of the Army Staff of... 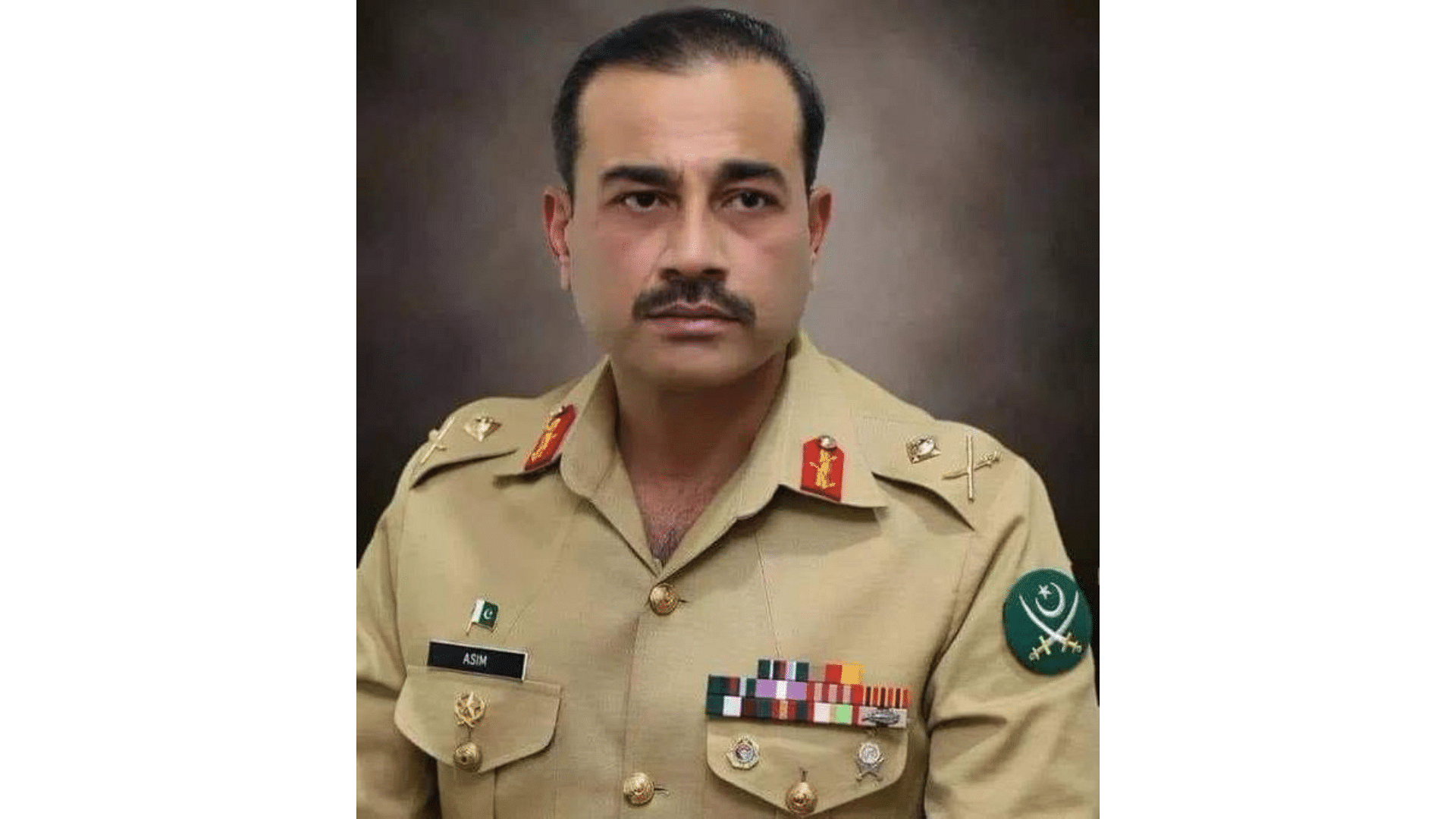 General Bajwa to retire next week

Gen Bajwa, 61, is slated to retire next week after a three-year extension.

On Tuesday, Pakistan Defence Minister Khawaja Asif said the summary had been forwarded to the PMO from the defence ministry. "The rest of the steps will be completed soon," he tweeted.

Pakistan's defence minister has warned opposition leader and former Prime Minister Imran Khan, saying that the coalition government will deal with him, after the completion of the appointment process of the new Army chief.

"The process will complete in two to three days. The excitement will end, after which we will deal with Imran Khan," the Pakistan defence minister was quoted as saying by The Express Tribune.

He made these remarks on the floor of the Pakistan National Assembly, hinting at the formal announcement of the key appointment within the next three days.

This comes after the process to appoint the new army chief started on Monday as Pakistan Prime Minister Shehbaz Sharif wrote a letter to the country's Defence Ministry for a summary of the potential candidates.