The government after the programme launched a complaint with the FIA that acted promptly and arrested Baig for his primary role in the entire debate.

Mohsin Baig is blamed for initiating a debate on a television show with obscene references towards Prime Minister Imran Khan and a federal minister, the report said.

The government after the programme launched a complaint with the FIA that acted promptly and arrested Baig for his primary role in the entire debate.

According to details, a policeman has also been injured during the FIA raid to arrest Baig after the latter resisted the bid and hit one of the cops with his gun.

The raid continued for an hour owing to resistance and the accused could be seen carrying the arm at the time of his arrest. He has been shifted to a police station while the police have also sent a team to arrest his son.

On February 16, the PTI minister Murad Saeed filed a complaint against Baig. It stated that on February 10, Mohsin Baig "assassinated his character by using abusive and immoral language in a talk show namely G for Gharida", Samaa TV reported.

The alleged in presence of other participants relate a baseless story with derogatory remarks and the same was thereafter shared through social media including YouTube, Twitter, and Facebook, it read.

The FIR added that the accused tried to distort Saeed's image for ulterior motives and it also led to cultivate and induce a natural person to engage in a "sexually explicit act". 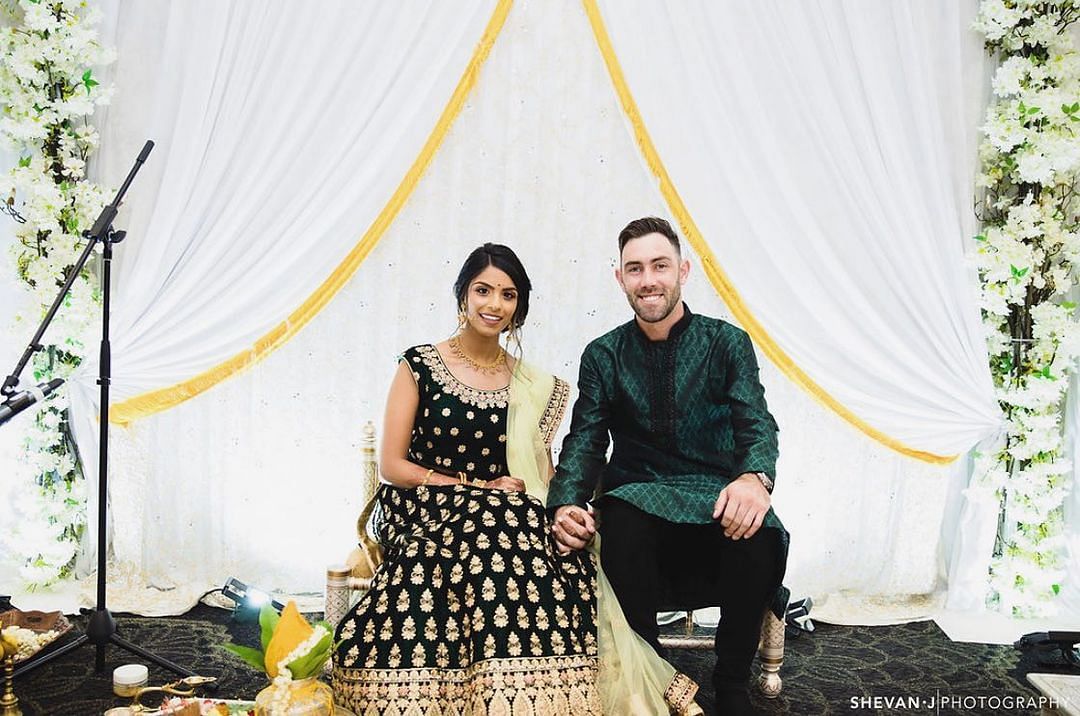