During the visit from November 1-2, the two sides will review the all-weather strategic cooperation partnership and exchange views on regional and global developments.

Pakistan Prime Minister Shehbaz Sharif will be the first head of government to visit Beijing next week to felicitate Chinese President Xi Jinping, who secured a record third five-year term at the recent Congress of the ruling Communist Party.

During the visit from November 1-2, the two sides will review the all-weather strategic cooperation partnership and exchange views on regional and global developments. 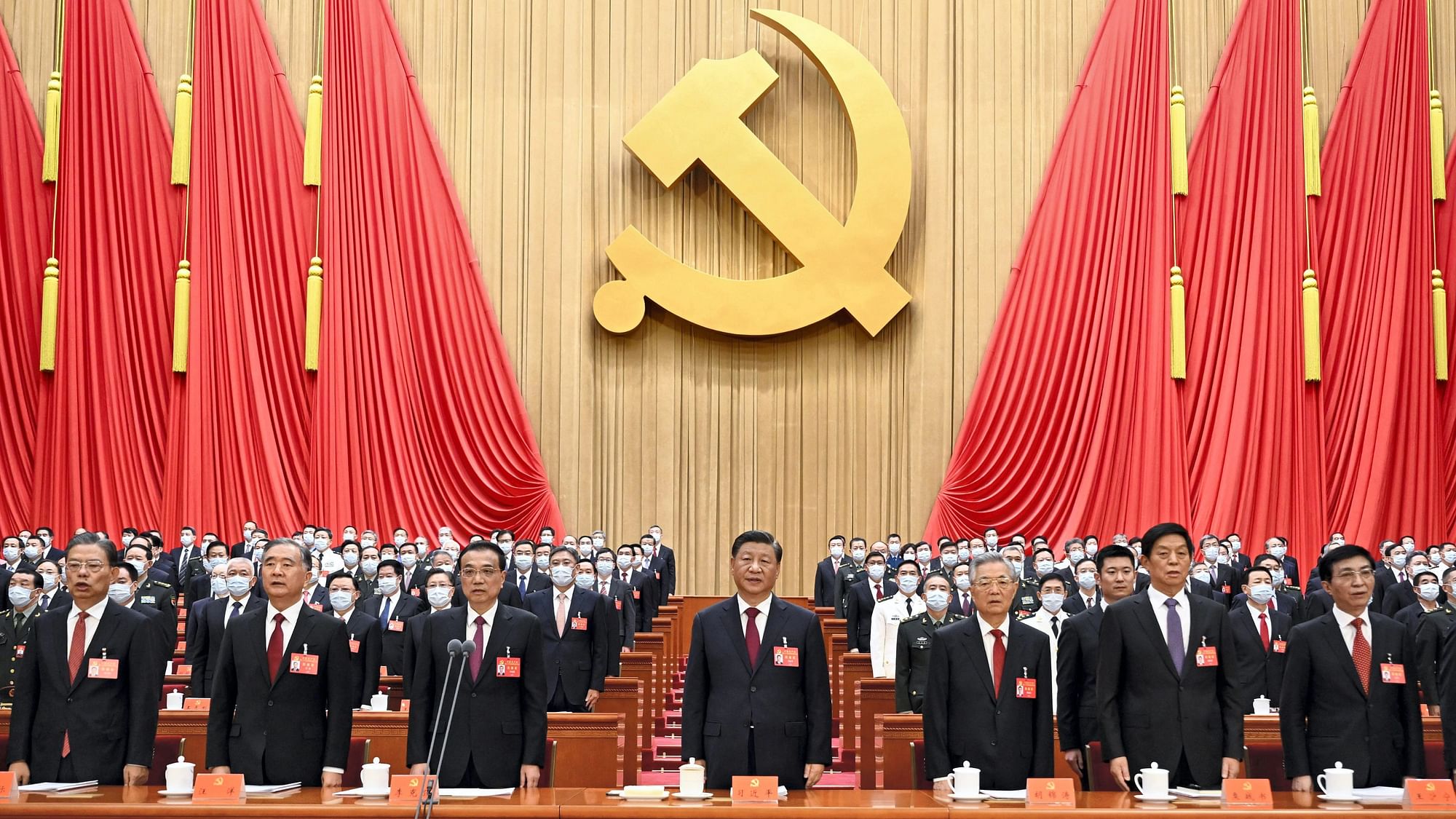 New deals on the way

The two countries will also sign new deals including firming up of the USD 60 billion China-Pakistan Economic Corridor (CPEC) cooperation, according to Pakistan officials.

Last Sunday, 69-year-old Xi was re-elected as the General Secretary of the Communist Party of China for an unprecedented third term at the party's 20th Congress, becoming the first Chinese leader after the party founder Mao Zedong to rule beyond two five-year term.

Sharif will be the first head of the government to meet Xi though his visit follows Vietnam's ruling Communist Party chief Nguyen Phu Trong who will arrive here on a four-day visit on October 30. German Chancellor Olaf Scholz too is expected to visit China shortly to hold talks with Xi.

This will be Sharif's first visit to China after taking office and he will be among the first foreign leaders to visit after the 20th CPC National Congress, which speaks about the "special friendship and strategic mutual trust between our two countries", Chinese Foreign Ministry spokesman Wang Wenbin told a media briefing here on Wednesday. 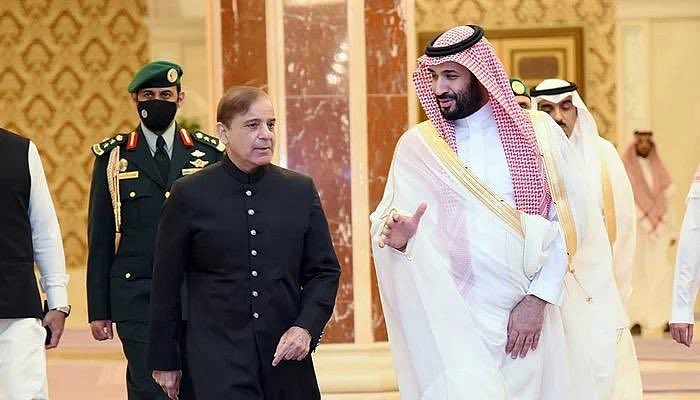 Both Li Keqiang and Li Zhanshu are set to retire after March next year as a new set of leaders and officials will take over the party and government headed by Xi in his third five-year term.

"The leaders will have an in-depth exchange of views on bilateral relations and international and regional issues of common interest, and jointly charter the course for and steer the growth of China-Pakistan relations," Wang said, adding that the two countries are "all-weather strategic cooperative partners" and "iron-clad friends" for the past 70 plus years.

In Islamabad, Pakistan's Foreign Office said that the visit is also "expected to advance the wide-ranging bilateral cooperation agenda with the conclusion of a number of MoUs/Agreements in diverse areas, and consolidate the momentum of CPEC cooperation in the wake of the 11th meeting of the CPEC Joint Cooperation Committee (JCC) on October 27, 2022." This will be Sharif's second meeting with Xi after he assumed office in April 2022. He met Xi last month on the sidelines of Shanghai Cooperation Organisation (SCO) summit in Uzbekistan. Besides routine platitudes by Chinese officials like "all-weather friends" and "iron brothers", recent reports spoke of Beijing's increasing dissatisfaction over Pakistan's failure to deliver on a number of fronts including its failure to stop the recurring attacks on Chinese personnel by the militant groups.

In his Samarkand meeting with Sharif, Xi had called for providing "solid protection" for hundreds of Chinese working on the CPEC projects.

With recurring attacks on its workers, China is reportedly pressing Pakistan to permit the Chinese security agencies to provide security for their personnel which, according to press reports, Islamabad is resisting as it meant boots on the ground for Chinese armed forces.

The issue is expected to figure in again during Sharif's meeting here with Xi.

China is also unhappy over the delays in the projects of the CPEC, which is the flagship scheme of Xi's multibillion-dollar pet project - the Belt and Road Initiative (BRI), resulting in cost overruns and discontentment among Chinese investors.

Last month, Pakistan Army Chief Gen Qamar Javed Bajwa held talks with Chinese Defence Minister General Wei Fenghe in a surprise visit to China ahead of his retirement amid reports that China is also concerned over Pakistan warming up to the US, the reported use of Pakistan air bases by American drones to conduct attack in Afghanistan. Chinese observers say that China is also increasingly worried about the continued political turmoil in Pakistan resulting in the weakening of its public institutions especially the erosion of the influence of its military, over which Beijing banked on to sustain the close ties.

Sharif's trip to China comes at a time when cash-strapped Pakistan is making all efforts to arrange billions of dollars for payment of debts and bridge trade deficit. Pakistan owes Paris Club countries a combined sum of around USD 10.7 billion.

The Paris Club is a group of officials from major creditor nations whose role is to find coordinated and sustainable solutions to the payment difficulties experienced by debtor countries.

According to the International Monetary Fund (IMF), Pakistan's total non-Paris Club bilateral debt currently stands at about USD 27 billion, of which Chinese debt is about USD 23 billion.

China has historically come to Pakistan's rescue with economic, political, and military assistance and the leadership of the two countries has often described their ties as "all-weather".